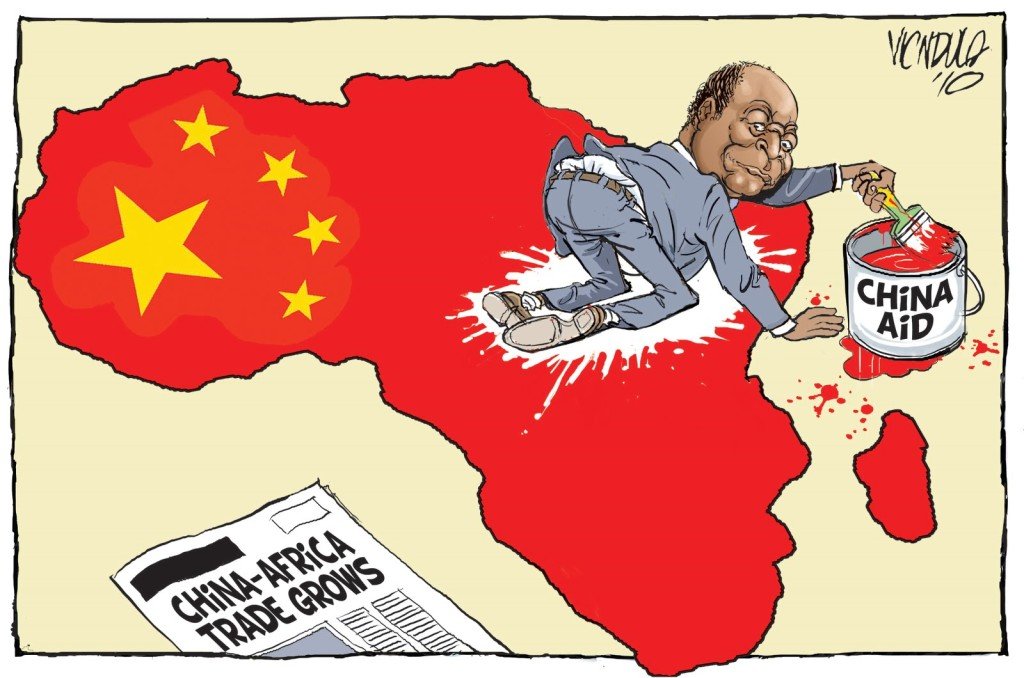 A Chinese woman dubbed the “ivory queen” for her alleged leadership of one of Africa’s biggest ivory smuggling rings has been captured and charged.

Yang Feng Glan is accused of smuggling 706 elephant tusks worth £1.62m from Tanzania to the far east. The Elephant Action League, a US-based campaign group, described her as “the most important ivory trafficker ever arrested in the country”.

The 66-year-old is said to have been a crucial link between east African poaching syndicates and buyers in China, where ivory is prized for ornamental use, for over 14 years. Tanzania’s national and transnational serious crimes investigation unit had been tracking Glan for more than a year, according to the Elephant Action League.