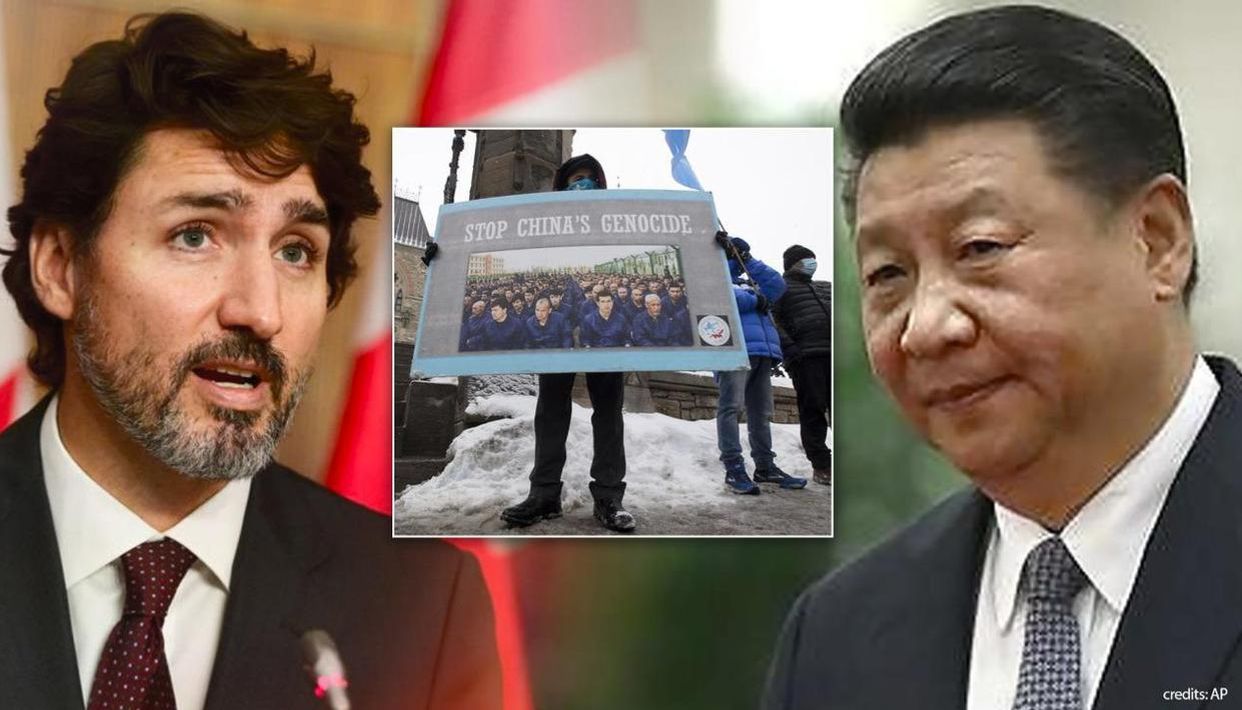 “Some experts suggest the problem of Chinese soft-power interference is much more pronounced in Australia and New Zealand than here. Do you agree?”

“I think it’s more of a problem in Canada.”

“Hidden Hand: Exposing How the Chinese Communist Party is Reshaping the World” is Clive Hamilton’s ground-breaking book on China’s covert influence on Australian society. First published in 2020, Hamilton is now working on a sequel.

In an interview with Canada’s National Post, author/professor Hamilton stated the following:

“When I look, as I have been doing, at the subtle but intense influence of China on Canadian institutions — parliaments, provincial governments, local governments, universities, the intellectual community, the policy community — it makes me deadly worried.”

Talk about an ominous circumstance. This author is in no-uncertain terms blowing the whistle on Canada-China relations. From CAP’s perspective, we add the following:

To be precise about the matter, it is not “Canada-China” relations–it is Liberal Party-China relations. The catalysts are Pierre & Justin Trudeau.

To what extent have Canadians over the past five decades witnessed a replication of Clive Hamilton’s “fear-factor” pronouncement from CBC, CTV, Globe & Mail and Toronto Star?

A simply answer to a simple question: we have not seen this at all.  Given the extremity of these condemnations, one would think at least a fragment would seep into our mainstream media narrative. Say “no-go” on that one.

“When I was last in Canada — in Ottawa– I was pretty dismayed at the extent of Chinese Communist Party (CCP) influence in the federal Parliament.”

Moving to the present day–as in this week in Canada, the Globe & Mail delivered the following report:

“Canada’s North and Greenland hold the critical minerals that China needs for everything from building its renewable energy economy to its 5G infrastructure.”

What has the Trudeau government  done to impede this major economic initiative from communist China? The answer is simple: Nothing.

In terms of the Trudeau’s vision for a project with massive economic implications for our country, government has a “vague framework with no clear implementation plan.”

Does the Liberal-China initiative hereby qualify as the “cover-up” of the century? CAP do not deny this. For the past 35 years, we have been researching and reporting on Canada-China relations.

CAP Conclusion: We agree with Professor Clive Hamilton. The relationship between Canada and China is one of national transformation.

In plain terms, Pierre Trudeau had a “soft-spot” for China some 50 years ago:

“The experience of that superb strategist Mao Tse-Tung might lead us to conclude that in a vast and heterogeneous country[Canada], the possibility of establishing socialist strongholds in certain regions is the very best thing.”

It was from this impetus that China first got its geo-economic hooks into Canada. Five decades later, current PM Justin Trudeau serves as a sequel to father’s communist-endorsing agenda.

Media say nothing about it, as instructed by government. Then, one day our nation may awaken to find itself transformed in an irreversible capacity.

Democracy has died, and the vision begun and facilitated by the Liberal Party of Canada has transitioned into reality:

Our nation has solidified into a China-dominated dictatorship–and there’s not a damn thing Canadians can do to prevent it.