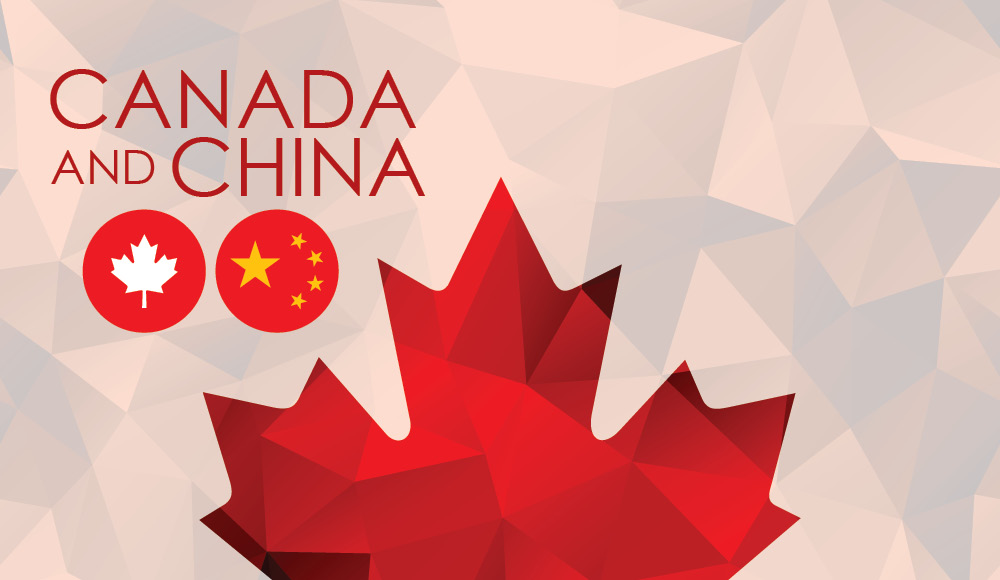 According to CBC News, the warning is included in briefing documents drafted for CSIS Director David Vigneault regarding a meeting he had with Prime Minister Justin Trudeau in early 2021.

A book published in 2020 sets the tone for Canada-China relations:

“When I look at the subtle but intense influence of China on Canadian institutions — parliaments, provincial governments, local governments, universities, the intellectual community, the policy community— it makes me deadly worried.”

When considering Justin Trudeau’s attitude toward China, one would be hard-pressed to claim our prime minister shares these concerns.

An article published by the National Post in July, 2020 tells the story:

The Liberal Government has “awarded an estimated $6.8 million contract to a state-owned Chinese company to supply security equipment for 170 Canadian embassies, consulates and high commissions around the globe.”

So much for fear of the behemoth nation of the Far East. One should not be surprised. A curious relationship between the Liberal Party of Canada and the Chinese government has been in place since ex-Liberal PM Pierre Trudeau initiated diplomatic ties with China in 1971.

The 2021 meeting between CSIS and Justin Trudeau targets foreign interference in Canada — something CSIS says has become “more sophisticated, frequent, and insidious.”

One way foreign nations — including the People’s Republic of China (PRC) — attempt to exert pressure on other countries is through media outlets, say the documents.

If this comes as a surprise to Canadians, it shouldn’t. In the media world “influence” means money– something establishment media in Canada has a desperate need for.

Among the gems hidden by media obfuscation is the “mainstream-social-alternative” media dynamic. Why on earth would CBC News shout out to the world that social media is taking a larger chunk from mainstream media’s market share with each passing month?

With advertising revenues dropping, desperation has set in. Establishment media take the money where they can get it. The number one place for this is the Liberal government of Canada.

The result is a fundamental shift in media presentation. No longer strictly reliant on corporate advertising income, a bias has set in toward affirmation of the desires of government.

In the real world, this foments what can be called “propaganda.” It’s essence is found in communist methodology– China being kings of the phenomenon.

“Mainstream news outlets may also be targeted by foreign states who attempt to shape public opinion, debate, and covertly influence participation in the democratic process.”

In February, 2021 CSIS noted that China is aggressively targeting Canadians. This was affirmed  by the National Security and Intelligence Committee of Parliamentarians, as well as civil society players such as the Macdonald-Laurier Institute.

“China’s state-backed media insinuated that Canada would experience counterstrikes  if it elected a Conservative government.”

Yet, throughout the entire process, our prime minister remains a light-weight in all matters related to China’s influence on Canada.

Why? While the press report some of the facts, never do they speculate on the exact motivation.

Does China own the Liberal Party? Perhaps no one can say for sure, but if it were a reality, the communist nation had a cool 50-years to get the job done.

Pierre Trudeau opened the door in 1971. Would Justin Trudeau take action action to close it in 2021?