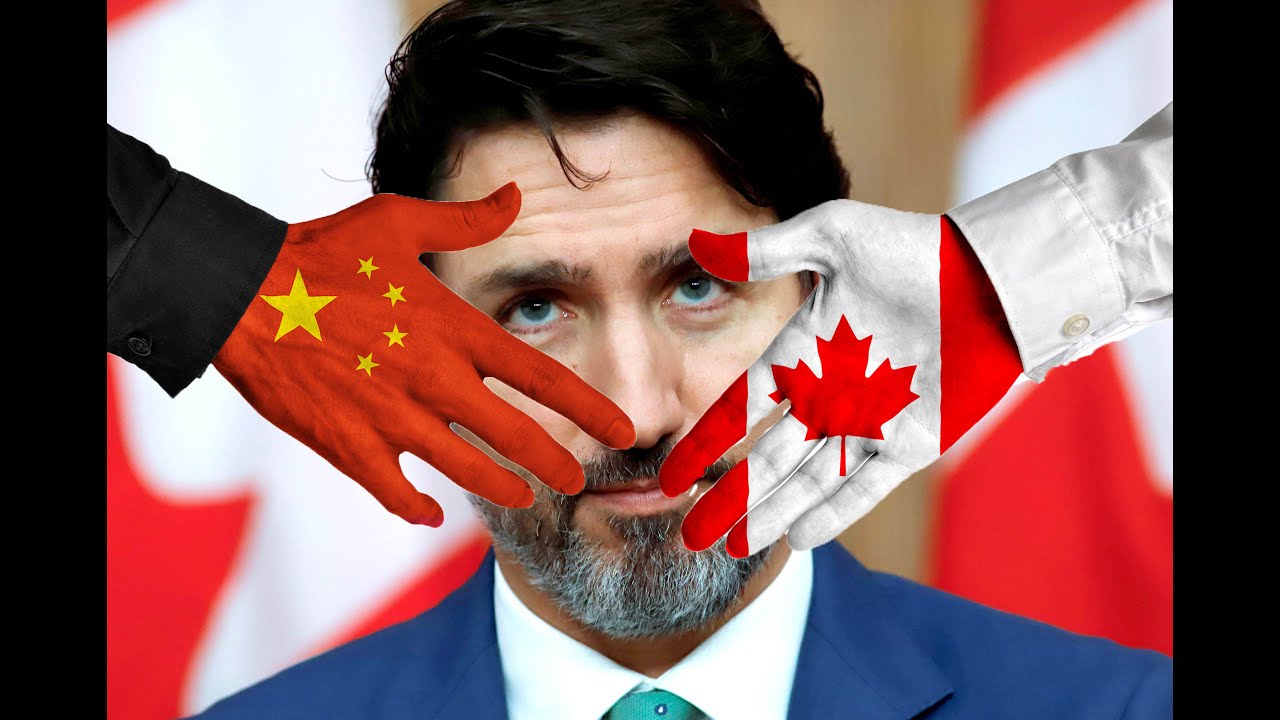 A recent report delivered to a Canadian House of Commons committee on Canada-China relations states the following:

“China has set up a sophisticated network in this country[Canada] to distort information in the media, influence politicians and form partnerships with universities to secure intellectual property,” a new study says.

According to the Globe and Mail, “in Canada, individuals and groups are targeted by Chinese party state actors and Chinese nationalists, both directly and indirectly.” The findings are drawn from a report titled “In Plain Sight: Beijing’s Unrestricted Network Of Unrestricted Network of Foreign Influence in Canada.”

Talk about an ominous condition within Canadian society. While media have in this case exposed nefarious information related to China’s influence upon our government, a curious omission exists.

Canadian media remain dispassionate about the situation. Their matter-of-fact delivery speaks volumes. Where lies collective media condemnation for these circumstances? It doesn’t exist.

How telling it is. This passivity is wholly unnatural. Where is the passion, pray-tell? Where is damnation on the part of media, as well as bi-partisan outrage within the House of Commons?

Why is our nation like this? It seems that “anything goes” within contemporary society. China can infiltrate our government and education systems without so much as shred of push-back. How did Canada become so damn passive in this regard?

Perhaps an answer can be found in the area of hope. Or more likely– a lack of it. Have Canadians resigned themselves to the fact that they have not a shred of influence upon government? If so, is this not the same circumstances that exists within Chinese society? Have we been seduced into complacency while PM Justin Trudeau wills our nation toward whatever destiny he so desires?

“The report details how the United Front Work Department – the agency responsible for co-ordinating Beijing’s overseas influence operations – guides and controls an elaborate network of proxies and front organizations to intimidate and co-opt Chinese-Canadians, as well as politicians, academics and business leaders.”

Call CAP paranoid, but on this basis, one could conclude that the government of China has rolled out an agenda to dominate Canadian society in the long-term.

What do our federal party leaders have to say about this?  “I categorically condemn white supremacy and all forms of hate, stated Conservative Party Leader, Erin O’Toole.

“Canada is a place of racism, of violence, of genocide” says NDP Leader Jagmeet Singh.

“The Prime Minister has condemned and will continue to condemn right-wing extremism, white supremacy and racism in all its forms,” read a statement from Prime Minister Justin Trudeau’s office, sent to CTV News.

How fascinating. Seems none of the “big three” have nearly as much of a problem with Chinese government supremacy as they to with branding Anglophone Canadians racist and bigoted.

Can there be a more quintessential example of this than the Wuhan-Winnipeg pandemic controversy?

“As the Public Health Agency of Canada refuses to release uncensored internal documents, a Conservative MP says he wants to know how far Canada’s collaboration with China on Level-4 pathogens went — and why two federal scientists were let go by the National Microbiology Lab in Winnipeg in January, 2021.”

Let CAP step up to deliver an appropriate response: the answers to this query will never be fulfilled. Such is the nature of abnormality that lies at the heart of Canada-China relations. Then again, such terminology is a misnomer. A far more accurate description is Liberal Party of Canada-Government of China relations.

It is within this context that a blatant example of China’s infiltration of Canada could go unquestioned for decades on end. The process began in the year 1970 as innovated by ex-Liberal Prime Minister Pierre Trudeau.

Fifty years later, the structure remains in full force as son Justin Trudeau drives our country down a path toward an emulation of governance in China. Political experts have a name for this– they call it “communism.”