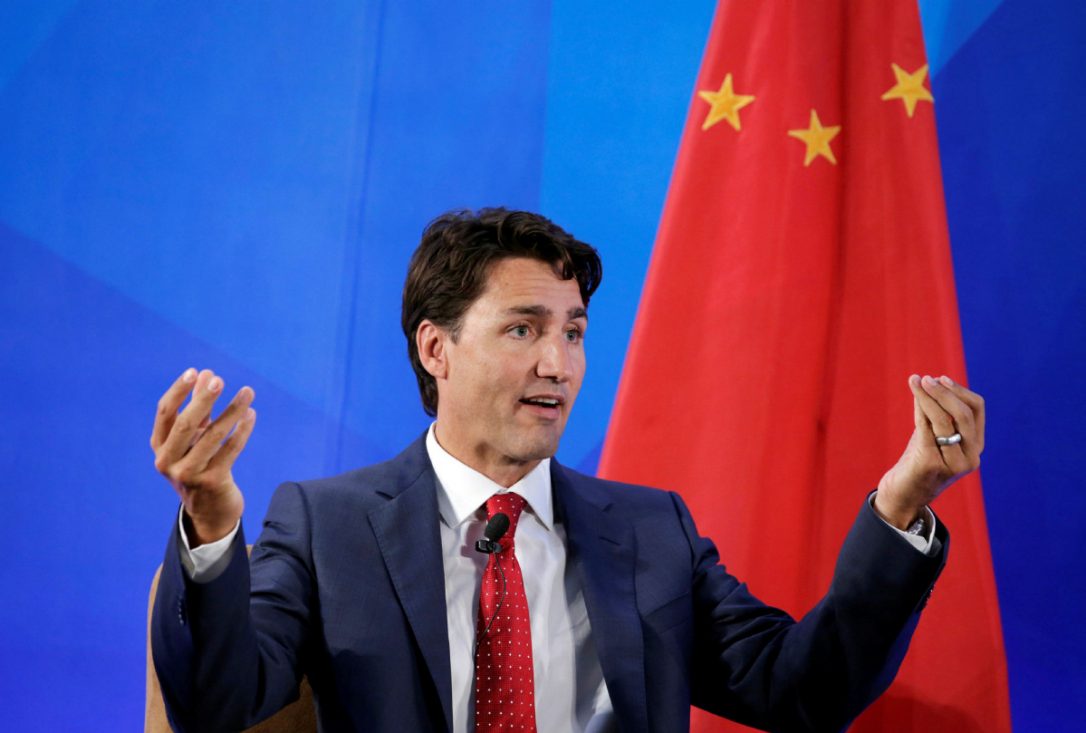 In the year 1994, an oncology surgeon named Dr. Enver Tohti Bugdha was ordered by the Chinese government to carry out the first known case of live organ harvesting.

China is the only country in the world to have an industrial-scale organ trafficking practice that harvests organs from executed prisoners of conscience.

In 2023, PM Justin Trudeau and his Liberal government– dedicated admirers of Chinese communism– appear to be following suit:

“Data collected for the paper shows that in Canada, Belgium, the Netherlands and Spain, combined, 286 assisted-death recipients provide lifesaving organs for transplant to 837 patients in the years up to and including 2021.”

“Doctors in Canada performed almost half of the world’s organ transplants during that  period.”

Canada sure ain’t what it used to be. Not only are medical practitioners over-the-moon regarding assisted suicide. Some are positively gleeful, as expressed by this Canadian professor:

“I was rather proud that Canada has done so well in terms of organ donation by MAID patients,” said Arthur Schafer, director of the Centre for Professional and Applied Ethics at the University of Manitoba, in an interview with CTV News.

Witness as the Canadian medical industry transitions life-and-death to an assembly-line factory. The value of life has been downgraded to the purely pragmatic. It should come as no surprise that this utilitarian government-endorsed agenda smacks of communist ideology.

“Numerous pieces of evidence suggest that people were murdered on this scale in order to sell and transplant their organs – indeed, with the involvement and support of government agencies.”

“The most cases of organ harvesting in the world by far take place in China.”

Is PM Trudeau permitting a replication of human organ harvesting originating in China to permeate Canadian society? CAP respond with an emphatic “yes.” How do we know? Because Justin Trudeau and the Liberals are in the process of converting Canada to a neo-communist state– that’s why.

“We are deeply concerned by reports of discriminatory treatment of the prisoners or detainees based on their ethnicity and religion or belief.”

Upon which Cultural Action Party offer up a salient question:

Who are the Euthanized in Canada? From which identifiable communities do most victims derive? As with abortion, government will not inform us. Therefore, we will take an educated guess. In the main, the recipients are derived from Canada’s “Old Stock” communities.

Has government not told us time again of Canada’s rapidly aging demographic, validating the need for the highest per-capita immigration intake on planet earth?

Can it be argued that, just as the Chinese government target their “unwanted,” the Sunny Ways government of Justin Trudeau are indulging in a “variation on a theme?”

And here some people don’t believe that our nation is being transformed into a socialist dictatorship. Despite media obfuscation, astute political observers in Canada  may recognize the following:

First, the communists came for our government[Liberals]. Next, they came for our academic institutions[China]. Then, our corporations and largest companies. To be followed by Canada’s medical industry[Covid].

Finally — or more than likely not– they came for the internal body organs of the unwanted. To what extent does this sound like the signs of a healthy western democracy?

The answer is to zero extent.

“The organs of members of marginalized groups detained in Chinese prison camps are being forcefully harvested — sometimes when patients are still alive, an international tribunal in London has concluded.”

Coming to a Canada near you, fellow patriots?