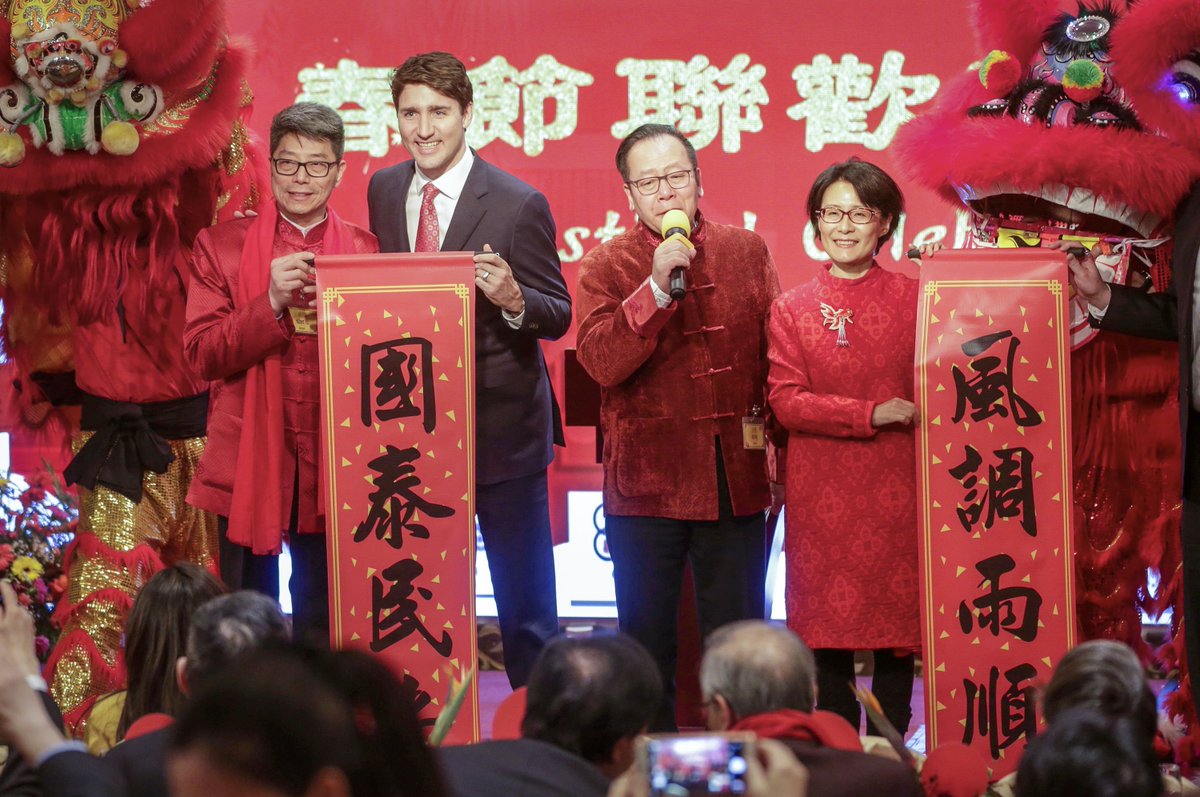 China is desperate to win the Canadian federal election. Not that it comes as a surprise to Canadians who are “in the know.” There has for decades existed a poorly understood “special relationship” between China and the Liberal Party of Canada.

According to Global Times, the “unusually hostile reference of Canada’s Conservatives in their blueprint caters to the country’s toxic anti-China atmosphere.”

Toxicity is in eye of the beholder. Unfortunate it is that a clandestine Canada-China relationship has never been properly exposed to the eye of our citizenship.

The agenda has been hidden by media since its launching point, occurring in the early 1970’s when Pierre Trudeau met with Chairman Mao Tse Tung.  It is only through the power of alternate and social media that this toxic relationship came to light.

In 2021, the government of China is voting for son Justin Trudeau. While a hand-held ballot may not be the vehicle, the power and persuasion of China’s government and media is.

“When the Canadian election [turned] white-hot with Liberals and Conservatives going head-on, the Canada-China topic had yet to become a focal point. That is until the Conservatives referenced China 31 times in their platform, in what observers called an unusually hostile stance.”

There is nothing unusually hostile about it. This is, in fact, good common sense. Canada’s Liberal Party has been working the government of China’s will for the past fifty years. Any deviation from this is branded “hostile” by their government’s propaganda division.

How obvious is it that the government of China want the Liberals to win? It is with displeasure that Cultural Action Party inform readers it is not obvious at all.

As far as CAP can tell, establishment media are under contract not to expose the truth regarding China’s influence– meaning control– of Canadian society.

Putting together an inventory of anti-Conservative forces reveals some interesting affinities. Media are on board. Add to this immigration, multicultural and refugee non-profit organizations. So too influential lobbyists working on their behalf.

The ethnic vote is Liberal, and so too the governments who control the nations from which they migrate. The United Nations is pro-Liberal. So are its most powerful members– Saudi Arabia, Iran, and others.

No wonder the Conservatives are going to lose the forthcoming election. The idea that Canada presently exists as a sovereign nation being an archaic myth.

“The Hill Times reported  that the Conservative party outlines a government that would shift trade priorities away from China, including recognizing the Chinese persecution of Uygurs as genocide, banning Huawei from Canada’s 5G infrastructure, and having greater political cooperation with island of Taiwan.”

A spin on the lyrics of “The Wreck Of The Edmund Fitzgerald” by Canadian singer Gordon Lightfoot delivers CAP’s take on the matter:

“So long Conservative Party, its been good to know ya!”


Let every Canadian take three knees in an attempt to beg your forgiveness. China’s ambassador to our country has a strange habit of speaking about Canada as if they own our country.

Then again, perhaps he is on to something.

1 thought on “China Is Voting For Justin Trudeau– And What They Want, They Get”