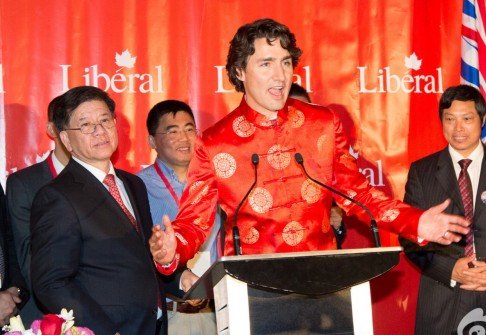 China said it cracked the nation’s biggest “underground bank,” which handled 410 billion yuan ($64 billion) of illegal foreign-exchange transactions, as the authorities try to combat corruption and rein in capital outflows that have hit records this year.

More than 370 people have been arrested or face lawsuits or other punishment in the case centered in eastern Zhejiang province, the official People’s Daily reported on Friday, citing police officials. The case brought the total for underground banking and money-laundering activities to 800 billion yuan since April, the newspaper said.