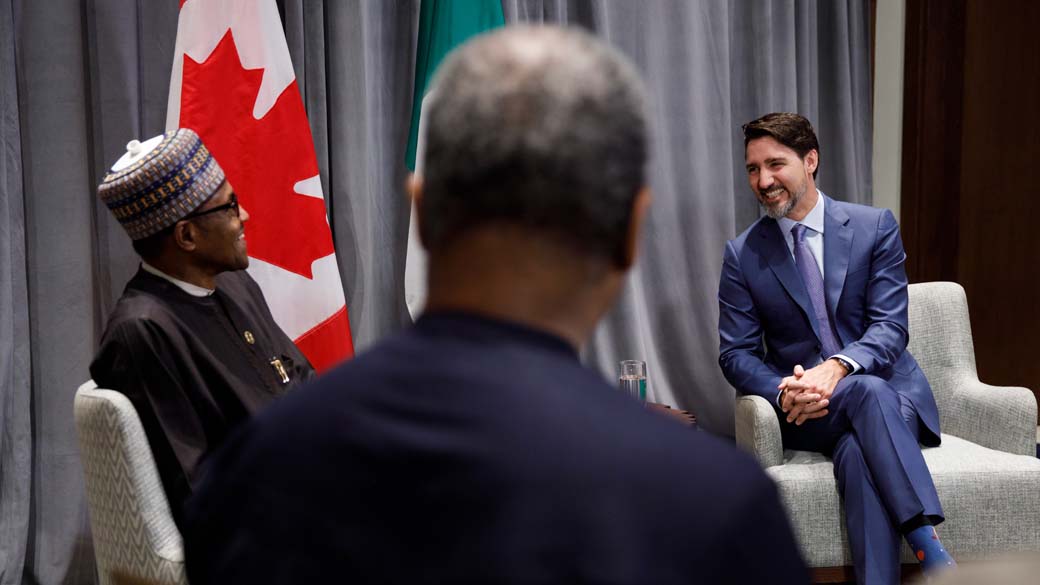 To post to facebook, click here:
According to a conservative American media group, Chinese dissident Guo Wengui claimed that the Chinese Communist Party (CCP) “allocates up to $2 billion a year” to buy the Vatican’s silence concerning the ongoing persecution of the Catholic Church in China and other human rights abuses.
The explosive claim was made in the context of a larger discussion of how the CCP is spending huge sums of money to buy politicians, media, and influence in countries like Australia and Italy.
“China is clearly throwing a lot of money around on the world stage in its drive for dominance, and there is little doubt that large numbers of elected and unelected officials around the world have been compromised in this way.”
How entirely fascinating. Not only have CBC, CTV and Globe & Mail under-played China’s persecution of Muslims-– now we discover that a multi-billion dollar program of persecution toward Catholic Christians is up and running within this behemoth communist nation.
Is CAP surprised? Of course not– China is a society in which social engineering is a primary component. Chairman Mao Tse Tung showed us the “side-effects” of this social policy back in the days of his “Silent Revolution.”
But the truly curious thing about this situation is the reaction and response of Canada’s Catholic Prime Minister, Justin Trudeau. What was his response? Why, this has been the fine art of NOTHING at all.
CAP find Trudeau to be the greatest political mystery-man in the history of our nation. For his personal benefit, present-day establishment media in Canada are the greatest mystery in the history of Canadian media.
Together– in  China-derived socialist style– Trudeau’s Liberals and the media they have purchased as a propaganda unit are trans-forming society for all-time. Within this globalist assault upon our society, the transgressions of our PM are obscured, buried and covered-up so that Mr. Trudeau will maintain his pseudo-dictatorship indefinitely.
A fine example we have here: Justin Trudeau, confessing to be a follower of the Catholic religion, cannot bring himself to speak out about institutionalized anti-Catholic bigotry and persecution within China.
How can CAP confirm such a claim? Such an easy a question to answer: because throughout his entire time in office, King Justin has yet to criticize the nation that his family so admire.
READ MORE– Justin Trudeau’s Brother Alexandre Trudeau : Canada A “Confused Nation, China Can Help”
Okay, Mr. “Sascha” Trudeau– CAP can see how you as an individual prefer China to Canada. Lucky for this little globalist ponce that CBC are here to cover-up all the inequities of the Trudeau Dynasty.
Where would Justin, Alexandre, as well as Papa Pierre Trudeau be without their complicit media partners? Perhaps where they belong–in the doghouse of Canadian history.
So China is said to be indulging in mass oppression of Catholics and Christians in China. Major dollars– said to be $2 BILLION of them– are being utilized to persecute these communities.
Trudeau says nothing. Nor does pint-sized oily Foreign Minister, Liberal MP Francois Philippe Champaign–globalist butt-kisser that he is.
Additionally, the government of China has incarcerated over one million Muslims. Rumour has it that their populations are diminishing at a rapid pace. All the while Justin Trudeau remains “silent-as-the-lambs.”
Salient CAP Question Time: WHY does PM Trudeau consistently and forever REFUSE to call-out persecution of Christians around the world? Why would such a smug,superior advocate of human rights around the planet omit China from being branded racist, bigoted and xenophobic?
More, more, more: Why would any Canadian find it acceptable for this Trudeau character to brand Canada racist, bigoted and xenophobic at the same time that China engages in MASS persecution of Christians and Muslims?
Why does CBC and corporate media NEVER expose this giant act of hypocrisy? CAP brand the whole situation one of extreme political sickness. Justin Trudeau obviously works on behalf of the communist government of China.
If he did not, Canada would not remain silent about such vast, flagrant religious and human rights abuses as those which occur daily within the Trudeau family’s preferred country of communist China.
– BRAD SALZBERG, CAP Founder(est. 2016)