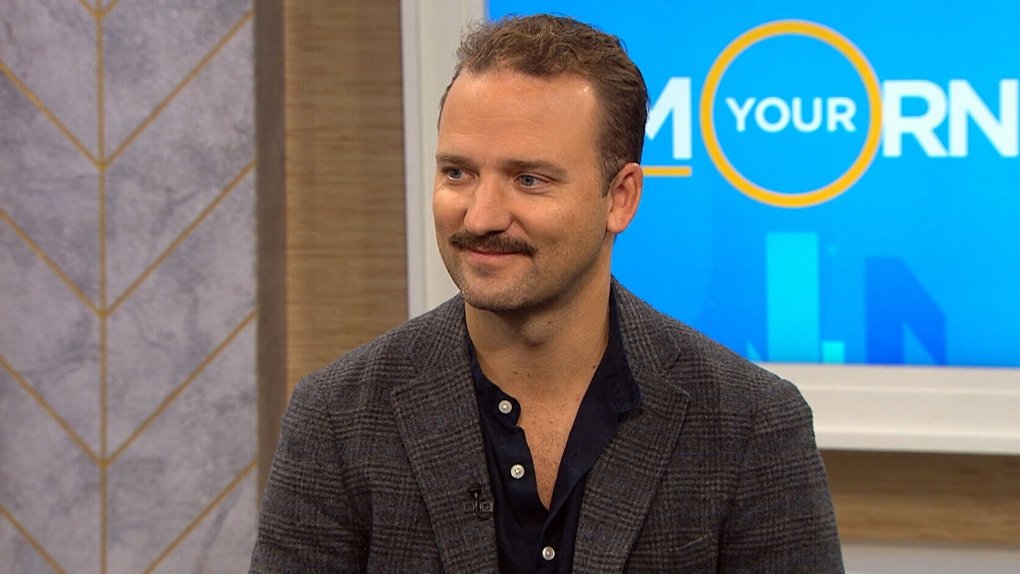 The advent of social and alternative media has a most interesting side effect– a greater ability for the average news consumer to comprehend what establishment media choose to omit from their reporting narratives.

There are endless example. Here CAP will focus on one in particular–the life and work of the brother of Canadian Prime Minister, Alexandre Trudeau. After completing such as task, it is more than obvious why CBC and the rest refuse to focus on Alexandre “Sascha” Trudeau.

The high level answer is simple– if 37.5 million Canadian citizens understood this fellow in detail, it would detract from Justin Trudeau’s popularity. Therefore, Globe & Mail bury the entire affair.

So what has younger “brother” Alex been up to for the past few decades?

Listed in Alexandre Trudeau’s documentary “The New Great Game” as “producers in association,” but not acknowledged by the CBC, was Iran’s state-funded propaganda arm Press-TV, along with the broadcaster Al-Jazeera Arabic.

So brother Alex is a film maker for the militant Iranian regime.Wonderbar.

Answer: No extent at all. Bingo–Brother Alex is a card-carrying supporter of militant Islamic regimes. How can this be denied? Simple–it can’t be –the very reason CBC,Globe & Mail and the rest of the Trudeau-controlled media BURY the entire affair.

To add context, here are the words of father Pierre Trudeau:

This is what sons Justin and Alexander grew up with. Is it such a stretch to conclude that “Sascha’s” political preferences fall on the communist side of a Canadian “Berlin Wall?”

Of course not. So why do 98% of Canadians know nothing of this man? Consider this: Alexandre Trudeau is the offspring of three-term PM, Pierre Trudeau. He is also the brother of two-term PM, Justin Trudeau.

“In the face of international condemnation of Iran’s destructive pursuit of nuclear weapons, filmmaker Alexandre Trudeau, son of the late Canadian prime minister Pierre Trudeau and senior advisor to his brother Justin’s campaign team for leadership of the Liberal party,reports that Iran’s atomic ambitions are for “defensive” purposes only.”

How Trudeau Dynasty is this? What else has little commie brother been up to?

“In June 2005, [Alex] Trudeau focused attention on what he said were the implications for civil liberties in the Canadian government’s use of security certificates to detain indefinitely, without trial, suspected terrorists based on secret evidence. Trudeau offered to be a surety for Hassan Almrei, a Syrian refugee held in a Canadian jail for four years without any charges being laid.”

Just like big brother(and Big Brother), Alexandre Trudeau goes to bat for Islamic terrorists. All in the family, eh?  “Known for his staunchly anti-imperialist views, Trudeau attracted controversy in August 2006 for an article he penned praising Fidel Castro‘s Cuba.”

In 2016, Trudeau published his first book with Harper Collins, Barbarian Lost, Travels in the New China, a number one Canadian best-seller. About the book, Trudeau is quoted as saying: “My whole professional career has had a focus on geo-politics, and in this age, you cannot understand the world without understanding the massive role that China has grown to play.”

So Mr. “Sascha”– a nickname Pierre Trudeau coined based on a communist diplomat from the former U.S.S.R. — has spent his “whole career focused on geo-politics.” CAP has a simple question about this– if this is the case, why has CBC buried the details of this “political life?”

Simple as pie– because exposing the truth would paint a black cloud over the heads of 37.5 million Canadian voters regarding PM Justin–that’s why. Shades of government/media collusion? Of course it is. What is the impetus for this? Exactly what Pierre, Justin and Alexandre Trudeau admire most– Communism.

What an incredibly sad state of affairs. This family–venerated for decades( but changing with the advent of alternative media)– have airports named after them. They have the giant Trudeau Foundation and their Liberal-Globalist support. They are uber-rich, connected with globalist governments and sketchy international politicians and business people.

Yet, in reality, the Trudeau family are Canada’s number one trouble-makers. CAP has ZERO respect for them. We, in fact, despise this family, and always will. In fact, it is CAP’s deepest dream that our nation one day Canada will wake up to the truth of the Trudeau’s: they are a family of communist problem Canadians.

Canada did not have to go down the path Pierre and Justin carved out for our nation. Canadians never asked for it, and we never approved it. The whole thing was forced upon Old Stock Canada. We had no say in its establishment, and continue to have no say in its effect upon society in 2019.

No vote. No approval–no democracy. If this doesn’t en-CAP-sulate the essence of the Trudeau family, then nothing ever will.