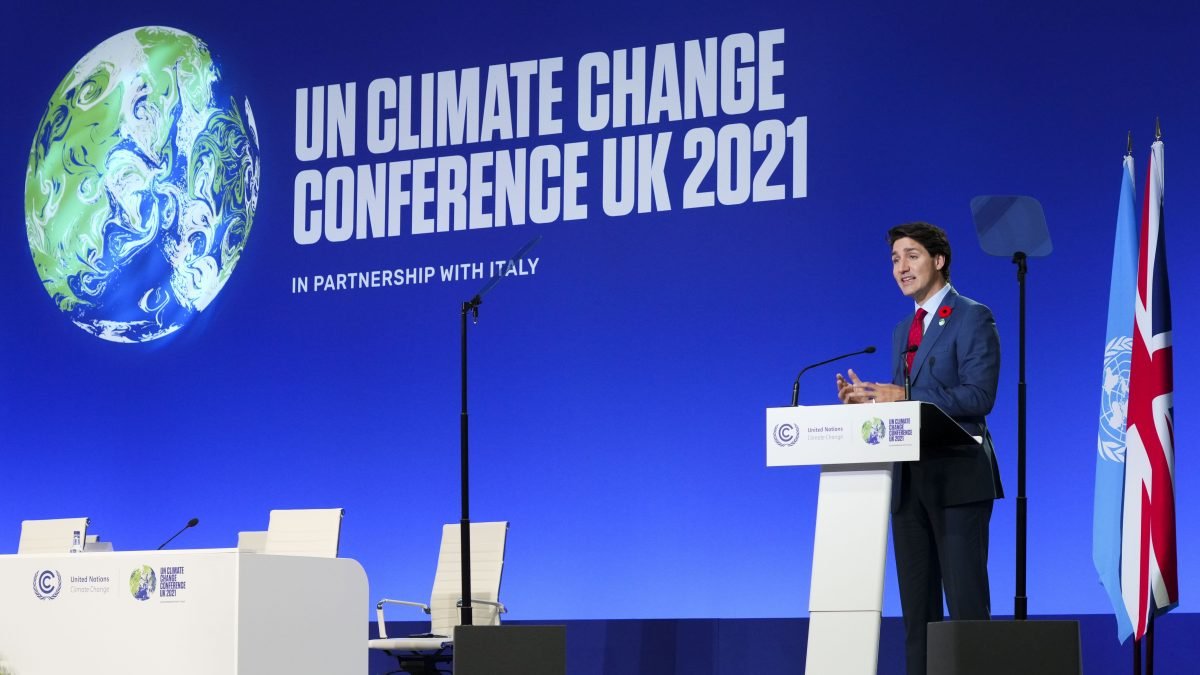 In 2018, an Ekos Research Poll reported that less than 50% of Canadians identify as members of the middle class — a steep drop from nearly 70% in 2002.

“The whole notion of a middle-class dream — I work hard, build a better mousetrap, do better than my parents, my kids do better than me, I get a house, a car, retire in comfort — that has all been shattered.”

That was then, and this is now. The Canadian middle class is shrinking. A distinction between mainstream media and Cultural Action Party theory lies in the balance. For us, the transformation is intentional. It is a systemic “hollowing out” of Canada’s middle class.

There are myriad motivations for this. Within the context of political science, we note an affinity with communist societies of past and present. Their social structures lean toward an wealthy elite class, a poor peasant class, and as little as possible in-between. An erosion of Canada’s middle class fits the model espoused by Marxist doctrine.

If a elite class has a desire for such an outcome, how would they achieve their goal?  The most obvious method being a systemic extraction of monies from the general public. Yet, if government were to create such an agenda, they are unlikely to expose their methodology. A better plan is to use subterfuge to accomplish the goal.

In other words, develop a disguise for the process. In terms of “woke culture,” the smart thing to do is to wrap it up in a cloak of concern for the human race.

“Trudeau Pushes For Price On 60% Of World’s Greenhouse Gas Emissions.”

November 2nd, 2021: “Prime Minister Justin Trudeau has urged other countries to adopt carbon pricing as a way to cut global emissions of greenhouse gases. Currently, about 20 per cent of the world’s carbon emissions are subject to pricing; Trudeau wants that level to be 60 per cent.”

Far be it for Trudeau to concentrate on Canada— he and his narcissistic personality disorder have an entire planet to fixate upon. As a subset of the endeavour, let’s consider a secondary impact: our PM is pushing an agenda to suck the dollars out of the pockets of middle class Canadians.

Is all this enough to establish a globalist elite that control Canada’s post-modern peasantry?Not quite. Justin Trudeau’s “Silent Revolution” always calls for more, more more.

This manifests in another act of subterfuge– inflation.

November 2, 2021:  PolicyMe, a digital life insurance innovator, surveyed Canadians to understand their biggest financial stressors and found that inflation is weighing heavily on their minds.

“As Canada’s inflation rate soared to an 18-year high, increased cost of living is a source of financial stress for two out of three (67%) Canadians — more than double that of any other financial stressor.”

Nothing creates public conformity to government more than fear. The Liberals understand this, and so do sociologists and historians. Has Covid not driven the phenomenon to an all-time high?

Hidden in the shadow of inflation is– once again– the covert drawing of dollars from pockets of the middle class. The higher the prices for everyday necessities, the greater the tax revenues for government– without actually raising tax rates.

All of it leading to a fundamental transformation in society. The degree to which government, and Justin Trudeau in particular, are culpable is a topic for debate.

Yet, there is one aspect we emphatically cling to– PM Trudeau is addicted to an ever-increasing accumulation of power. He will do whatever it takes to fulfill his narcissistic obsessions.

As such, the days of freedom and democracy in Canada are numbered. Justin Trudeau is the person selected to fulfill this globalist prophecy.

3 thoughts on “Carbon, Inflation And The Attack On Canada’s Middle Class”