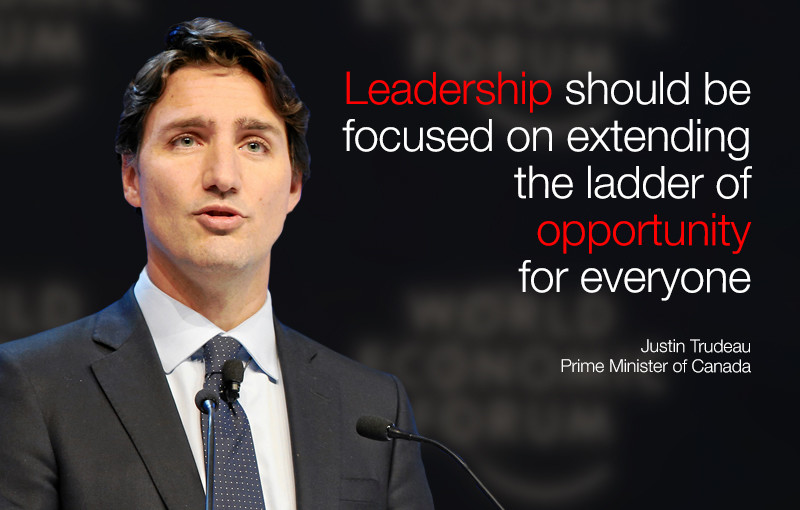 Defined as the “science of soil management and crop production,” the Human Resources department at this Canadian university do not want white men dirtying their hands while rummaging through soil samples.

The rationale borders on the absurd. Not that Cultural Action Party would ever endorse measures of this nature, but one might think this to be the case for Department Head of African Studies.

But soil analysis? This appears like nothing short of racism against white Canadians. “Nonsense” exclaims the department head. “This is diversity–not racism.”

Like hell it is. Let us take a gander at the dictionary definition for the word “racism.”

“Prejudice, discrimination, or antagonism directed against a person or people on the basis of their membership in a particular racial or ethnic group.”

Which is, of course, exactly what has transpired at Dalhousie University. Only one problem inherent in this situation– it doesn’t matter.

What to conclude for common sense Canadians? Of course,  academic pseudo-intellectuals and multicultural mongers will stick to their guns. After all, Prime Minister Justin Trudeau has their back– so why wouldn’t they?

CAP Conclusion: Racism in Canada is prohibited. Except regarding a single identifiable community–Anglophone Canadians.

Canada’s educational system– shot through with Marxist ideology for the past 40 years– advance prejudice against whites.  Ideologically speaking, Dalhousie is no different than York, Ryerson, U of T, UBC, McGill or any other Canadian university. Monolithic is their collective animus toward white Canadians.

READ MORE: Why The Conservative Party Will NEVER AGAIN Form A Government In Canada

“The posting cites “employment equity” as its reason for being “restricted to candidates who self-identify” as a woman, a visible racial minority, someone with a minority sexual orientation or gender identity, or a disability.”

Of course it does. Patriots in Canada must understand– equality within post-modern society means accepted prejudice against Old Stock citizens.

Logic at work? Of course not. Pourquoi? Because progressive liberalism is not based upon logic–it is based on emotion.

In fact, this methodology lies at the core of Justin Trudeau’s pseudo-liberalism. It’s roots are found not  in democracy and  constitution-based governance. Rather, the source is anti-democratic notions underlying communism, socialism and fascism.

Which is, of course, the secret to the success of PM Trudeau’s quasi-dictatorship. Expect much more of this as Anglophones continue their journey toward what CAP has coined Canada’s “Second Nations” community.