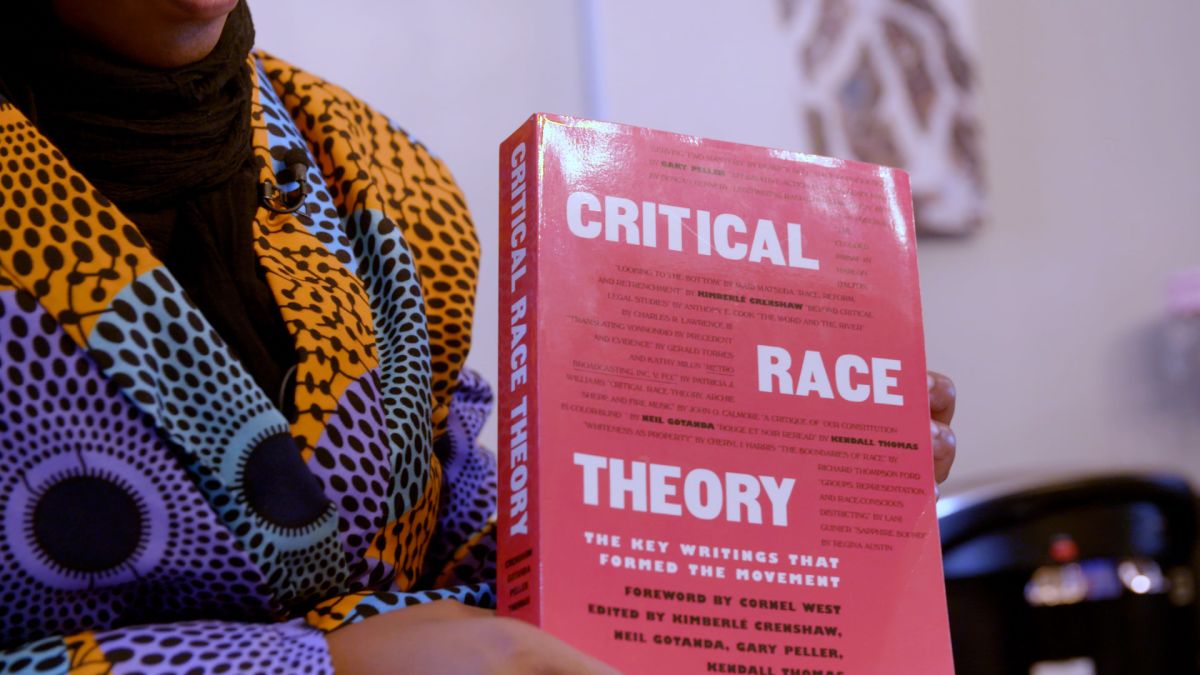 Originating in the mid-1970s, Critical Race Theory is liberal academic ideology which espouses that white supremacy “exists and maintains power through law.”

Within CRT theory, the term “whiteness”is defined as “specific dimensions of racism that serves to elevate white people over people of colour.”

It should be of no surprise that this form of prejudice against Anglo-European citizens is quietly working its way into Canadian universities. Nor should it appear shocking that our Liberal government has integrated critical race theory ideology into their training materials:

Translation: racism directed toward caucasian Canadians is an impossibility. Targeted prejudice only exists toward people of colour. An absurdity, to be sure–but what else should one expect from the likes of Liberal academia?

Welcome to the doghouse of society. It matters not iota that every fundamental for the founding of our nation is derived from Anglophone sources:

Nor is it taken into account that demographic patterns of Canadian history prove that  European-derived were the only citizens(save Aboriginals) available to hold this power. Do tell– how were Sikhs, Chinese or Muslims to advance into power positions when Europeans made up 98% of our population?

The critical race theorists couldn’t give a damn. Logic and fact have never been a part of their narrative– their agenda being based strictly upon human emotion.

It is within this context that Cultural Action Party point to a University of Calgary School of Medicine job posting.

How should Canadians who dwell outside the liberal-academia bubble view this situation?

This exists as a quintessential microcosm for the state of Canadian academia. It was some forty years ago that our universities began to morph into Marxist-infused bastions of Canada-loathing sentiment. It is no coincidence that the phenomenon began after ex-Liberal Prime Minister Pierre Trudeau became the first western leader to forge diplomatic ties with communist China.

Fast-forward to the present-day, and consider the “progressive” nature of the results. Critical Race Theory is an ideology that promotes prejudice toward Anglophone-European members of society.

In 2021 Canada, white citizens are the only community sanctioned by government to be on the receiving end of bigotry. No other community qualifies. Not Sikhs, not Muslims, not Chinese– the dynamic is an exclusive for Anglophone Canadians.

To comprehend the ubiquity of this social dynamic, we turn to what Cultural Action Party refer to as the “three-headed hydra” of anti-Anglophone prejudice.

In contrast, Trudeau brands the burning of over three dozen Christian churches “understandable.” Being mainly of Anglophone extraction, it is fully understandable why our PM takes this position.

Read More: Is Canada The Unspoken Leader Of The World-Wide Globalist Revolution?

Media follow suit. They are paid to do so. CBC, CTV, Globe & Mail and the rest together tow the anti-Anglophone globalist line. The synergy is a sight to behold. Never more so than upon Trudeau’s ascension to the throne of Canada in 2015.

Unlike mainstream media’s more recent transformation into a pseudo-communist monolith, Canadian academia have been at this for decades. Distilling the ideology down to its essence, what we have here takes on the paradoxical form of national self-hatred.

Have your heard the news? Canada is racist, bigoted, xenophobic, genocidal, homophobic and transphobic. Systemic racism is intrinsic within society. White Canadians are a malevolent settler community, and present-day Canadians of European heritage must pay the price for the behaviour of their long-deceased predecessors.

As reported by Canada’s True North News, the debate around critical race theory is not as politically charged in Canada[as the United States]. Yet, their reporting shows that Critical Race Theory is currently being peddled in Canadian schools.

Of course it is. Such being the insidious nature of the beast as manifest in a covert attack upon Canada’s European-derived populations.