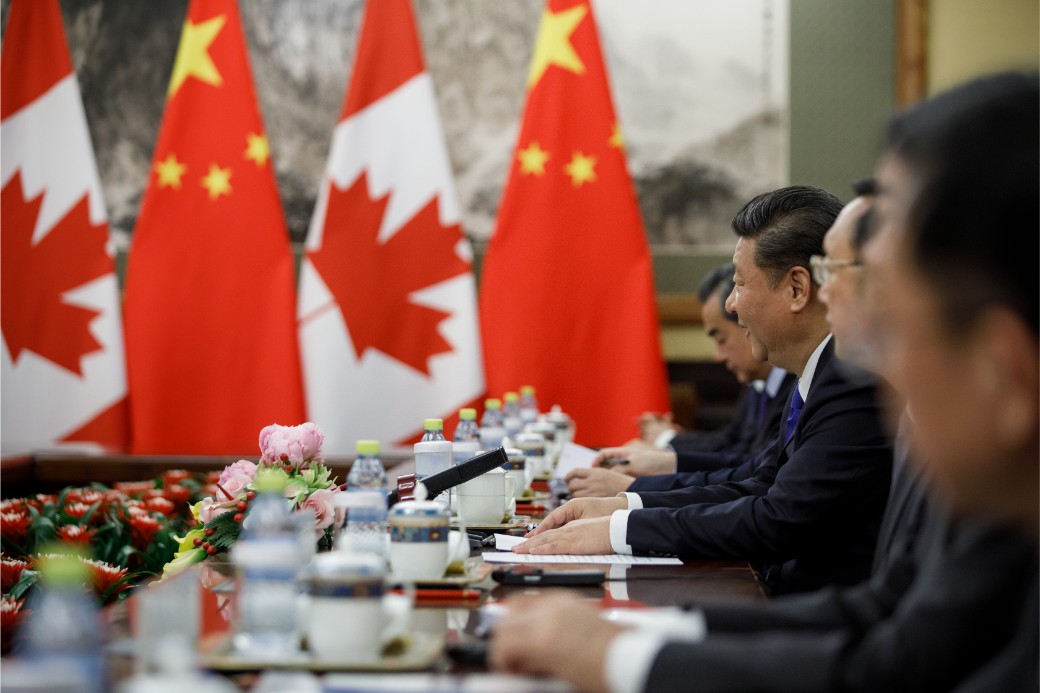 Two Canadian universities in Ontario have been awarded research grants from a Chinese voice biometrics company owned by the government of China.

According to The Globe and Mail, iFlytek gave York University $1.5 million dollars to establish an iFlytek Laboratory on their campus.  Also awarded was $727,000 to Queen’s University to create learning models that detect and process speech.

Let Cultural Action Party add a brief “footnote” here: While media are reporting more than ever on the Canada-China educational model, no one is providing “big picture” historical analysis.

China’s integration into the Canadian education system has been in existence for well over 100 years. With the increasing population of Chinese children in British Columbia, the Chinese Consolidated Benevolent Association (CCBA) opened a free school in the year 1899.

That’s 122 years ago, to be precise. From this point forward, China’s influence on education in Canada continued to expand. Looking at the early manifestations of Canadian multiculturalism reveals that the first community of arrivals to Canada were students from China.

In the early years of these programs, Canada was the only Western nation to engage with Chinese universities.  The situation continued to roll in typical fashion– meaning without public awareness –until a controversy began to rear its head:

In 2014, the Toronto District School Board severed ties with China’s government-funded school, the Confucius Institute.

“It is clear to me that this partnership is not aligned with TDSB and community values, and its continuation is not appropriate,” Trustee Pamela Gough said.

“My concern is that the Confucius Institute is directly controlled by the Communist Party of China, and there is irrefutable evidence that the party exerts its influence through the Institute.”

Yes–it was clear to Trustee Pamela Gough. However, in no manner has it been clear to the people of Canada. Why? Because  symbiotic relationship has for decades existed between the Liberal Party, media, and the government of China.

In non-academic terms, media intentionally buried this entire dynamic–as they do for all Liberal Party-Government of China relations.

Fast forward to the present. The Wuhan-Winnipeg Covid controversy is pushing at the walls of this covert relationship. It may even be the catalyst to push the phenomenon over the edge.

“Opposition parties voted yesterday to declare the Liberal government in contempt of Parliament after it refused to provide documents related to the Winnipeg lab firings to the House of Commons.”

“The motion censures the Public Health Agency of Canada and orders its president,Iain Stewart, to appear before the Commons to be admonished.”

To this day, our general populace does not comprehend how ingrained China is into the machinations of education and economics within our country. Nor are they aware of the history behind the development.

The reason for this is found in media presentation. Or rather–an obfuscation of the nature of a decades-long covert partnership between the Liberal Party and the government of China.

Whether or not any form of transformation in this nefarious relationship will occur remains under-the-covers.