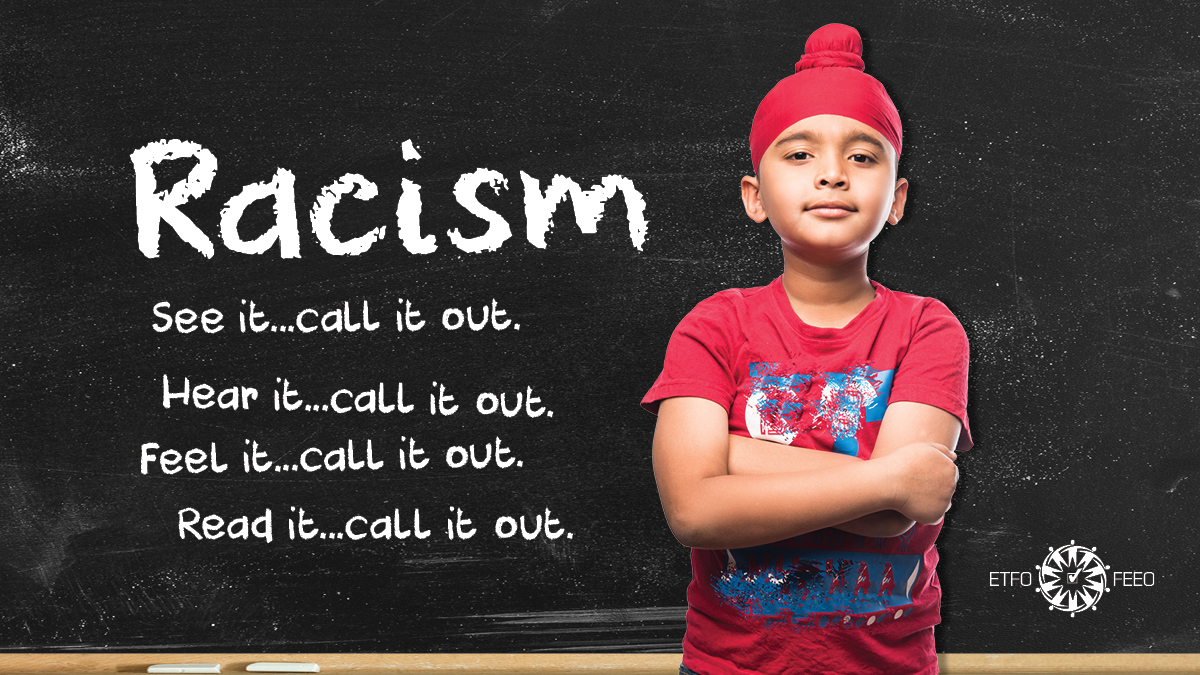 If there ever was an oxymoron within Justin Trudeau’s post-modern Canada, it can be found in the concept of “liberal logic.”

An Ontario Secondary School Teachers’ Federation has announced a change in their rules so that non-white union members would have their vote weighted more than white members.

“It is important to understand systemic racism and how it manifests within our everyday lives, stated the Teachers Federation. “As a result of this, the union will weigh all votes so that the white vote can only represent 50 percent.”

“Equal opportunity to participate in the Federation does not mean treating all members the same”  states their policy on social equality.

Therefore, according to Canada’s “educated” class, the goal is to establish social equality through disempowerment of an identifiable community based upon skin colour.

The manifestations are two-fold. Firstly, a breach of the Charter of Rights and Freedoms, and arguably the Canadian criminal code. The second condition is no less relevant. It comes in the form of how general society react to such a development.

How do government, media and academia feel about this blatant act of racial prejudice? The simple answer is– they don’t. Therefore, let us try this little experiment:

Let’s invert the situation to a theoretical case where the 50% vote applied to non-whites. Witness as the world goes insane at the discovery of this racist, bigoted piece of hatred. Justin Trudeau is outraged. Jagmeet Singh is offended. Canada’s uber-powerful Multicultural industry are going bonkers.

It doesn’t take Albert Einstein to see the double-standard inherent in this hypothetical. Let CAP draw a conclusion on this basis. There is today a special standard which applies to a singular identifiable community in Canada.

They can be described as Anglophones, white Canadians, “Old Stock” Canadians. Regardless of how they are referenced, they are unique within society. These citizens are the only community whereby it is sanctioned by society–government, media and academia in particular– to be targets of prejudice based upon skin colour, race or ethnic identity.

This breaches every standard of Canadian civil rights and human rights that exists in Canada. Prejudice against caucasians is acceptable in Justin Trudeau’s Canada.

And what of the future? Is this just the tip of the iceberg? Will this dynamic evolve over time into a de facto standard of society? Is the destiny of our community one of eventual second-class status?

While one cannot predict the future, odds are good some variation on a theme is going to play out in future decades.