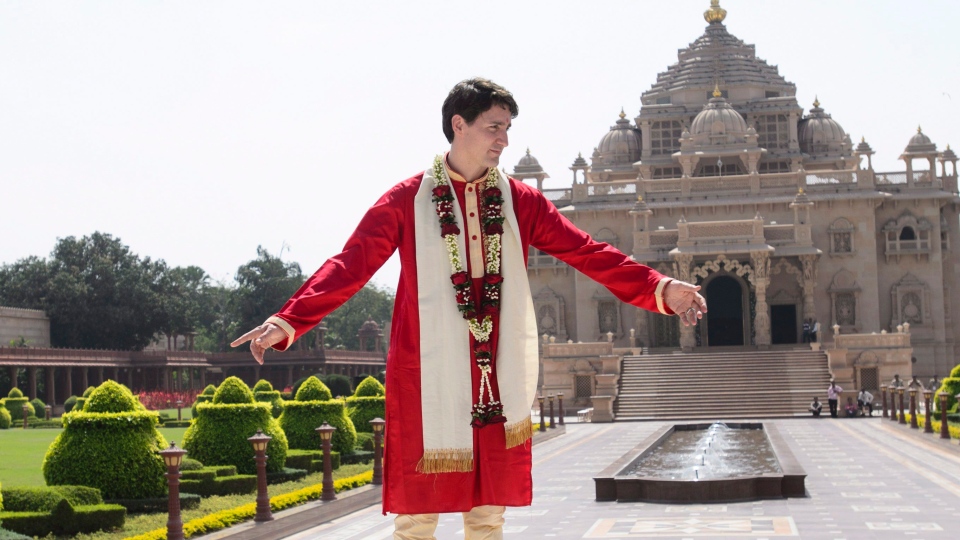 Disparity between contemporary English and French Canada is a sight to behold. Absent from media presentation is the dramatic difference in approach toward distinct cultures.

In the province of Quebec, maintenance of French-Canadian culture is priority number one. For the remainder of Canada, not so much. In fact, not at all. In terms of what is historically referred to as English Canada, the focus is not on cultural maintenance, but rather its eradication.

It is no minor matter. From the top down, all controlling institutions support the initiative. Our Liberal government, legacy media, educational and legal institutions, multicultural and human rights non-profits. Our prime minister, as well as the leader of the New Democratic Party, engage in Canada-bashing, while omitting explicit attacks on Quebec.

“Ahead of celebrations of Fête Nationale, Premier François Legault said he’s against the idea of multiculturalism, saying it is a threat to the French language and Quebec culture.”

If true( CAP think so), then why is the sentiment an exclusive for one Canadian province? The answer is that it isn’t. Multiculturalism is indeed a threat, though perhaps not in the way Canadians would believe it to be so.

The problem has arised from what CBC and corporate media never speak of: a transition of multiculturalism from policy to weaponry. As forced upon Canada by ex-PM Pierre Trudeau, its ostensible goal was equality among all identifiable communities. Along the way, multiculturalism became “diversity” as the tables turned within its application.

By the time Justin Trudeau and his woke revolution arrived, diversity was fully functioning as a punitive measure toward non-racialized Canadians. Witness as Christian religious centres are torched by the dozens in the aftermath of the residential school grave discovery. Trudeau and the Liberals have no complaints. The fact that no bodies have been found inside the graves became a moot point. What developed was an excuse to attack Trudeau’s post-modern whipping post: Anglophone-Christian Canadians.

Academia chipped in with their contribution. Canada is “systemically racist.” The teaching of Critical Race Theory—  an animus toward white people– is wholly permissible. Media are on board as well. Why wouldn’t they be, when PM Trudeau is paying the bills.

“Legault, who has been asking Ottawa for new powers over the selection of certain immigrants, said his vision of integration is different from that of Prime Minister Justin Trudeau. In his vision, Quebec culture is elevated over the cultures of immigrants and other minorities.”

Can you imagine this being suggested– let alone applied– within the remainder of our nation? It will occur on the 12th of Never. Justin Trudeau couldn’t give a fig about English Canada and whatever culture it may cling to. He is a Quebecois— the singular element within our society that the PM has spoken highly of. The remainder is racist, bigoted, homophobic, and genocidal. Partner in governance NDP leader Jagmeet Singh— another non-Anglophone– is right there with him.

Media say nothing. Not leading journalists Andrew Coyne, John Ivison, Chris Selley, Terry Glavin or John Ibbitson. Anglo-Canadians, each one of them.

“We see that Mr. Trudeau is pushing for multiculturalism, so he doesn’t want us to have a culture and a language where we integrate newcomers, Legault said. It’s important that our nation and our culture be respected and that we try to integrate new immigrants to that culture.”

In terms of reflection on Anglo-society, this statement is like some kind of sick joke. The reality is that the Multiculturalism doesn’t call for integration. Rather, it calls for preservation of culture, language and religion of the countries from which immigrants arrive. Not only that, billions of tax-dollars are provided to immigration and multicultural organizations for this purpose.

“Excuse me Mr. Prime Minister, but I like Anglophone society, and I am proud to say so.”

A sardonic presentation, but one not devoid of truth. This is Canada as it exists under the iron-clad control of Quebecois PM Justin Trudeau. It’s as if the battle of the Plains of Abraham is still being fought.

Cultural Action Party call a foul ball on the entire game. It’s a shafting of our communities, straight up. Pre-conceived in nature, the goal is degeneration of an identifiable Canadian community– a breach of the Charter of Rights and Freedoms.

Interesting to note the founder of the Charter. It is the same person who founded Multiculturalism- another French Canadian, Pierre Trudeau.

Gosh darn– that makes two Trudeau family members who have set up English Canada for cultural degeneration. Degree of contemplation from establishment media– not a darn word.

5 thoughts on “Canadian Premier Denounces Multiculturalism As Threat To Society”