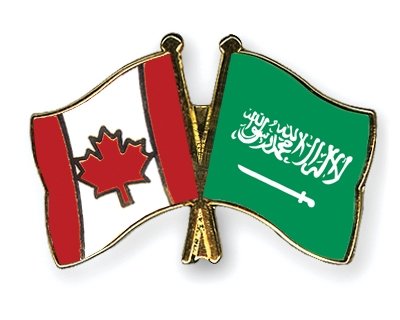 The Toronto Sun reported that the Ottawa Muslim Association is led by Samy Metwally, who, according to the mosque’s website, is a member of the International Union for Muslim Scholars (IUMS).” IUMS was founded and is led by Yusuf al-Qaradawi, one of the most influential extremist hate preachers in the Muslim world and the spiritual leader of the Muslim Brotherhood.