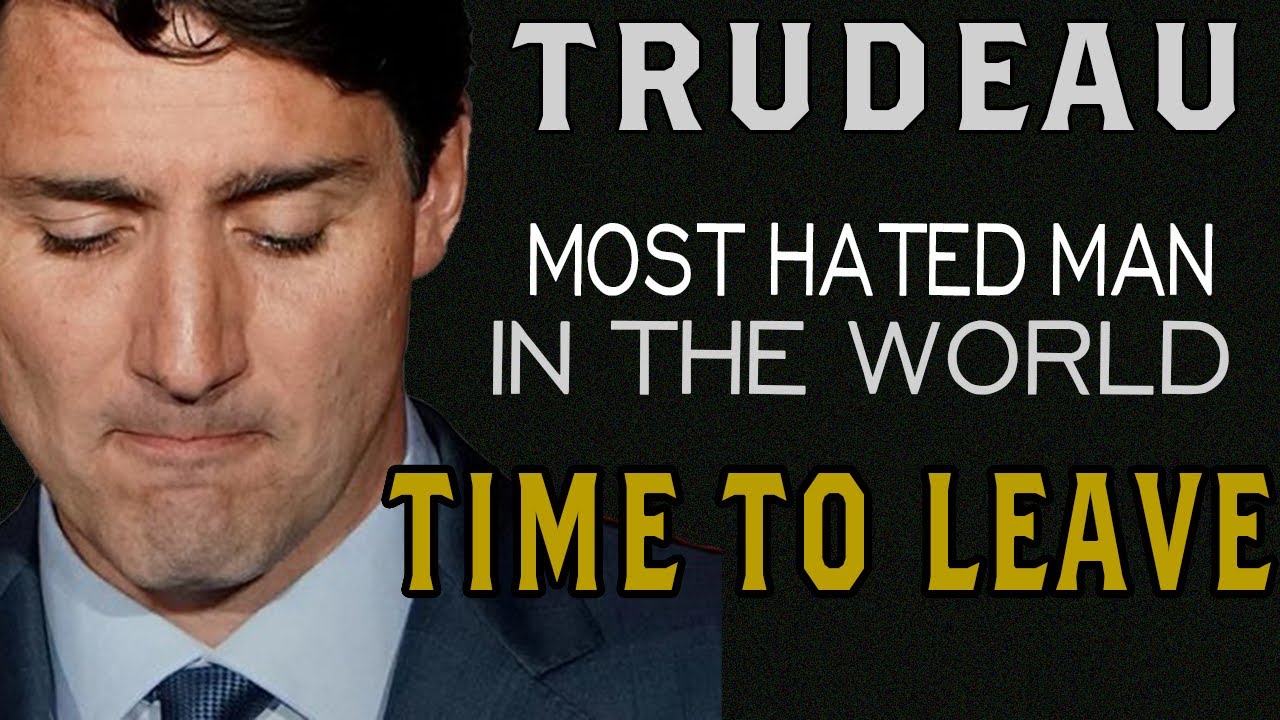 It’s a topic which should be of interest to Canadians fed up with our Liberal Government’s brand of politics. Simply put, the degree of anger, hatred, and resentment among Canadians has never been more acute than at present.

Why is it the case? While mainstream media eschew the topic, CAP has definite ideas, beginning with a basic concept: Justin Trudeau’s need to control society has stirred up more anger among Canadians than at any point in modern history.

In a recent interview, Mendicino states that “he has been subject to death threats in recent weeks.”

Speaking to Canadian Press, the public safety minister said “he and the police, as well as Parliamentary Protective Services, are reassessing the security of MPs after a series of threats and intimidating incidents.”

In 2017, a Saskatchewan man was found guilty of uttering death threats against Justin Trudeau after posting expletive-laden comments on social media:

“If the Canadian liberal voters won’t stand up for all Canadians and demand better conduct by the Trudeau government I’ll c*t off the head of the snake myself,” said Christopher Hayes.

In August, 2021, Raymond Tatto, of Wal-des-Montz,Quebec, was arrested on charges of making death threats against Prime Minister Justin Trudeau.

Just this week, a Kitchener, Ontario man  pleaded guilty to threatening Prime Minister Trudeau during a campaign stop in nearby Cambridge last summer.

Such a popular prime minister he is. Away from individual contempt for our PM, hatred has risen like wildfire to burn up Canadian society as a whole.

Statistics Canada recently released a report showing a drastic increase in hate crimes from 2019 to 2021. The report shows a 72 percent increase largely across religious, racial or ethnic, and sexual orientation lines.

“The study reveals an alarming 293 percent increase in hate crimes against East or Southeast Asian people between 2019 and 2020, which continued to rise from 2020 to 2021.”

From Sunny Ways to a Nation of Hate. While government, media and multicultural non-profits attribute the increased to prejudices of “Old Stock” Canadians, CAP has different ideas on the topic.

The fault, of course, lies with the federal government. Desperate to re-invent Canada as a post-modern “woke” society, the program is backing firing in a most profound manner.

Is it supposed to be a coincidence that the greatest degree of public consternation of modern times developed in the wake of Justin Trudeau’s ascendancy to the throne of Canada?

According to media, yes it is. Or rather, it’s a topic rendered taboo by the establishment. Instead, all blame is off-loaded to Canada’s “grassroots” citizenship.

We come to an impasse. One has to wonder what’s next on the checklist in Justin Trudeau’s neo-totalitarian Canada. Could its incrementally-applied agenda one day result in a negation of the “violent” element in the equation? Is a day coming when “anti-government thoughts” are all that is required to charge citizens with hate-crimes?

“Never say never” is our recommendation for this one. Justin Trudeau’s sunny ways have transitioned to the neo-totalitarian. Did you know? By way of the Liberal’s “social credit” application ArriveCan, citizens have been placed under house arrest for failing to properly fill out the app’s request for personal information.

How sunny is this? Not very. In fact, not at all. These are social dynamics that exist as standards within the authoritarian societies Justin Trudeau admires. In fact, security insiders say that ArriveCan is a manifestation of China’s “Social Credit” system within Canadian society.

No wonder common sense Canadians resent Trudeau’s virtue-signalling sentiments. Why wouldn’t they, when behind the veil of his support for “suffering minorities” lies a systemic loss of personal freedom?

Behind the mask stands the real Justin Trudeau. Control-fanatic of the highest order, our PM enjoys strong-arming the general public into submission. That many Canadians hate him for doing so should come as a surprise to no one.

Justin Trudeau is a hater who has created a hateful society, and as such, should pay the cost to be the boss.