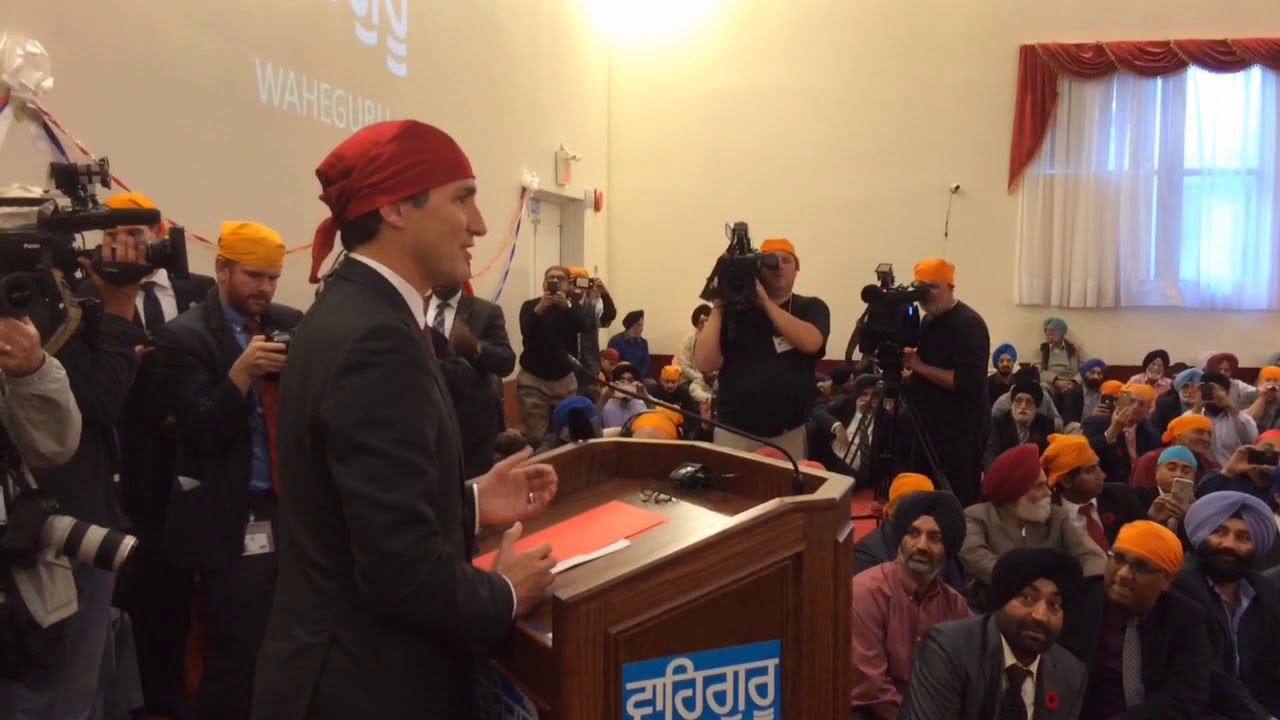 According to their website, Blacklock’s Reporter covers news you won’t find anywhere else: bills and regulations; reports and committees; Federal Court and public accounts.

“We’re the only reporter-owned and operated newsroom in Ottawa that finds the facts needed by business, labour and associations.”

CAP gets the feeling that Blacklock’s is not popular among Canada’s political elite class. The problem is basic– this media organization works to expose shady backroom political dealings which fail to penetrate mainstream media publications.

“The foreign agents’ source country was not named though cabinet has accused China of clandestine activities. What we know for sure is we have various foreign countries that succeeded in recruiting elected officials – again, municipal, provincial or federal.”

All of which opens the door to a broader discussion. Too bad it’s one certain never to flow from the pens of CBC, CTV, Globe & Mail and the rest of mainstream media.

CAP speak of the internationalization of Canada. More than any social dynamic, it is the “open-door” policies of the Canadian government which stimulate an ability for foreign control of our political class.

On a pragmatic level, immigration policy has facilitated the rise of foreign-controlled Canada. The dynamic serves as a catalyst for erosion of national sovereignty.

More than any entity, it is the Liberal Party of Canada who established a porous Canadian border. In 2017, current Prime Minister Justin Trudeau established the highest immigration quotas in Canadian history.

Conservative journalist Spencer Fernando has definite thoughts on this topic:

“We can’t trust our democracy and we can’t even call it a democracy if we have numerous elected officials that are working for a foreign power rather than Canadians.”

Enter Justin Trudeau and his “Diversity Is Our Strength” delusion. Of course it’s a lie. The result is altogether opposite of his trite proclamation. What naturally transpires is competition among identifiable communities.

Which ethnic communities can obtain the most power at the fastest pace? Which are the main communities the Liberals can leverage to consolidate power from coast-to-coast?

The answer is blatant enough: Canada’s Sikh and Muslim communities. Jockeying for  power within our pluralist society, the nature of society tilts on its axis. The outcome is social division– resentment, anger, frustration– the very antithesis of the “diversity as strength” motto.

“Why haven’t Canadians been told who the foreign-controlled politicians are? asks a perplexed Spencer Fernando. Time to get real– these names will never be exposed to the public. As such, all one can do is make assumptions– like this:

The most politically active ethnic communities are bound to be the ones. We add a corollary. Could it be that half-citizen members of Parliament are more susceptible to foreign government influence?

It makes sense– so you know legacy media will never allude to the concept. Half- citizen MP’s are naturally more susceptible. These politicians maintian a vested interest in their original homelands. Should they choose to return one day, their behaviour while vacationing in Canada is critical.

In 2017, 56 foreign-born members, 22 with dual or triple citizenship, hold seats in House of Commons and Senate. CBC News confirmed at least 22 Members of Parliament currently hold citizenships from other countries.

Another commonwealth nation, Australia, has had enough of the phenomenon. Between 2018-2019, fifteen Australian MPs and senators were removed from office for violating a constitutional rule prohibiting federal political candidates from holding dual citizenship.

Would this policy not be an astute move for our country? Dual citizenship has become commonplace among Canadian MP’s. Some of the most powerful members of Justin Trudeau’s Cabinet hold this distinction.

CAP consider the chances of this coming to Canada. We begin at zero, and end up at nothing. It will never happen– certainly not under our Liberal government.

One can imagine the cries from our nation’s powerhouse woke Liberal movement:

“It’s a Charter breach!” they exclaim. So is the lack of mobility resulting from  draconian pandemic measures– but who’s counting? Hypocrisy is par for the course in Liberal la-la-land. They do what they like as they hustle all contention into the arena of racist behaviour.

“There are clearly people within the Liberal government – likely very high up – who work for a foreign power rather than Canadians. Many Canadians felt that kind of doubt about Justin Trudeau himself.”

Count CAP in on this one. From day one, Justin Trudeau has maintained a “just flew in from Davos, Switzerland” aura. He’s a smarmy one, smug in his full dedication to improving the lives of non-Canadians.

“Thus, at this very moment, foreign-controlled operatives are working in our government and making decisions that impact our lives, and the government has denied us the ability to know who they are.”

Welcome to our “Sunny Ways” society.  For his current incarnation of a Liberal Cabinet, Justin Trudeau has assembled a socialist SWAT team of globalist-oriented political players.

That some work on behalf of governments such as China, Iran and Saudi Arabia should come as no surprise.