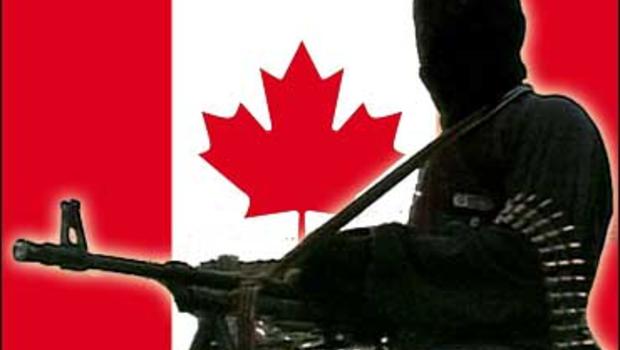 Australia’s Prime Minister Scott Morrison has been refreshingly forthright in confronting the jihad problem in Australia. He has been mulling plans to strip jihadis of citizenship and EXPEL THEM from the country. Australia has also REJECTED the UN Migration Pact, which virtually puts the control of the borders of sovereign Western countries INTO THE HANDS of the globalist UN.