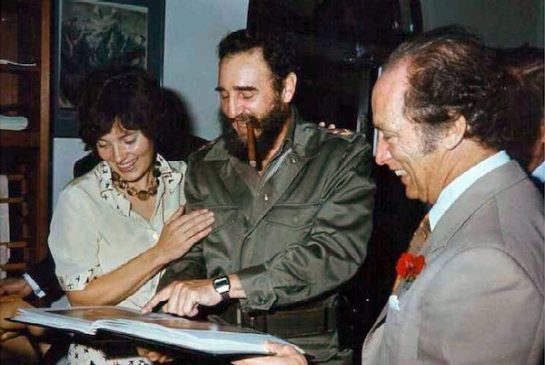 At the time of the social-media post, Justin Trudeau was being heavily criticized for praising Castro in the wake of the communist tyrant’s death. Pierre Trudeau and Castro had had a friendship in the 1970s and ’80s, and Pierre and Margaret visited Cuba in 1976.