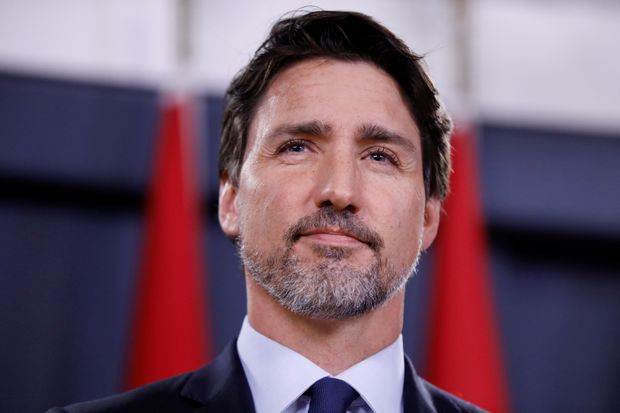 “A Canadian mother along with her four children and the children’s grandmother were each fined $3,000 and hustled into a government-run COVID quarantine facility after Canadian border agents refused to accept the results of their COVID tests because the results were 2 hours expired.”

According to Lifesite News, the mother, grandmother and children had traveled to the U.S. from Manitoba earlier this month to “attend the 79-year-old grandmother’s medical appointment and to visit family.”

Picky, aren’t they? Surely to heaven a measure of slack was in order in this situation. Delays in cross-border travel times are a standard within society. All citizens and travel understand this well and good– except, it appears, for the Great Reset Covid Police of Canada.

A recent article published by Cultural Action Party reveals the borderline-absurdist circumstances which surround this incident. In an obviously unrelated incident, the Liberal government of Canada has put forth the following proposal regarding lightening sentences for convicted drug dealers:

“The proposed changes include the repeal of mandatory minimum sentences on all drug convictions and some firearm convictions.”

According to the Liberals, the goal of the proposal is to address systemic racism in Canada. How this measure will accomplish that goal is not addressed–but PM Justin Trudeau is pretty sure it will regardless.

“Five test results came back on Sunday. The last[test] came back at 1:30 a.m. At 6:30 a.m., the mother left for the Canadian border, with 8 hours left before the tests expired.”

“The family finally reached the Pembina-Emerson border just after 4:00 p.m. They came prepared with their test results and a quarantine plan. But by the time they reached the customs official, their COVID tests had already expired by 2 hours and 15 minutes.”

It well appears that the mother had done her due diligence, as well as making an honest effort to comply with rules and regulations associated with crossing the U.S. border into Canada.

“Not good enough,” said officials, who promptly hit her up with $18,000 dollars worth of fines. How positively draconian the results of this family’s experiences are.

Let this be a lesson for all citizens currently living in Justin Trudeau’s “Great Reset” Canada. Think hard and think twice before making a decision to transport dear old Grandma over the U.S. border for her doctor’s appointment.

One never knows what the form of punitive damages linger in the shadows as a result of your actions.