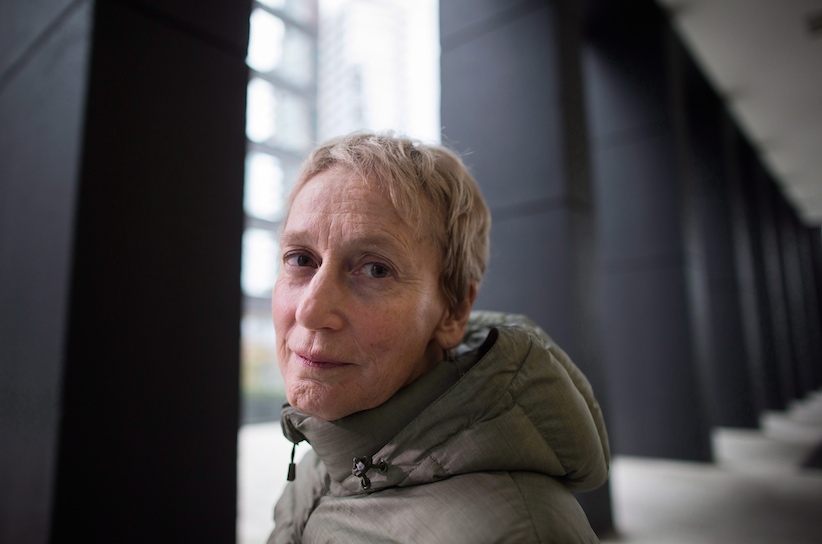 Dr. Ellen Wiebe is a Vancouver doctor once accused of wrongdoing in a probe into assisted death at a Jewish nursing home in 2019.

According to the Daily Mail in the U.K., Dr. Wiebe has “boasted in a seminar for physicians working in assisted suicide about the time she treated a patient who did not qualify for the end of life service.”

Wiebe is one proud woman. Indeed, the more Canadians that get “put down,” the happier some physicians are. Another mass assisted dying advocate can be found in the form of Dr. Stephanie Green.

A colleague of Dr. Wiebe, Green revealed that “she’s helped 300 people die in Canada’s controversial MAID program, which eclipses similar programs in the US.”

As in, revealed by the British press. Say no-go for an equivalent in Canada, where at this point in history, mainstream media work for the ruling Liberal government.

The Wiebe-Green configuration boasts of knocking off 700 Canadian citizens. Of course, that’s nothing compared with their spiritual predecessor, Dr. Henry Morgantaler.

In the mid-1970’s, Dr. Morgantaler boasted of personally performing 5000 abortions on Canadian women. Despite the fact that abortion was illegal at the time, the ex-Dachau child prisoner was awarded the Order of Canada.

CAP put it plain-as-day: Euthanasia is the new abortion. While Queens of Euthanasia brag and boast, concerned Canadian recognize an ominous transition in Canadian society.

The advent of PM Justin Trudeau has ushered in a brand new Canada. Within his post-modern society, it is really cool to eliminate the unwanted. Though long-dead at this time, Dr. Morgantaler would have been able to relate.

As of which brings about whoops and hollers from Euthanasia-pushers. “A job well done– the patient didn’t drool even once,” exclaim the advocates.

Anyone wanna buy a lost country? We speak of the dying “Great White North,” a once proud democratic nation which over the decades descended into moral depravity.

“In a presentation, Althea Gibb-Carsley describes a 55-year-old patient by the name of Mary, who suffers chronic pains and cannot tackle the issue due to her low income.”

“She does not want to die, but she’s suffering terribly and she’s been maxing out her credit cards. She has no other options,” the presentation reads.

From sunny ways to killer society? A solution awaits those who fall into this category. Ring up Canada’s roll-call of doctor-assisted death, and you too can be done with this whole ugly mess they call life.