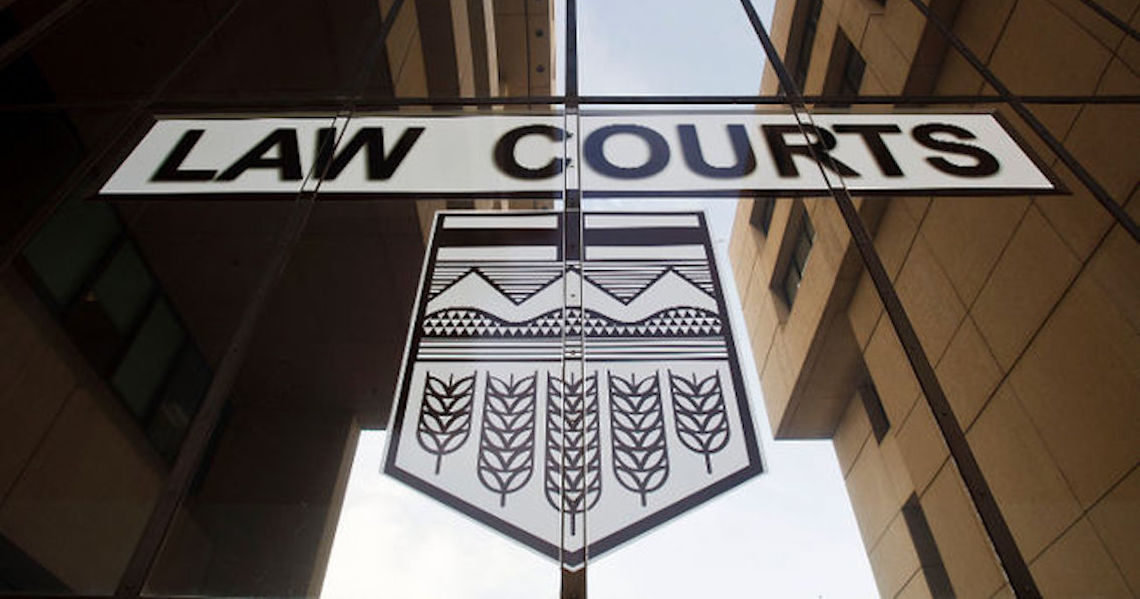 The city of Edmonton, Alberta is preparing to get tough on harassment based on race, religion, sexual orientation, disability or gender identity.

A proposed by-law will permit peace officers to fine a person $250.00 dollars for a first offence, and $500.00 for subsequent offences.

Well now, that just about covers the entire gamut of society. Is there anything that will fall outside these parameters– perhaps whistling in the wind?

In the meantime, Cultural Action Party has a question: is this by-law going to function as a one-way street of punitive damages?  For example, will it apply to a case where a religious Christian holding an pro-life sign is thrown to the ground outside an abortion clinic?

Oh, we almost forget– protesting abortion is illegal in some Canadian cities.  The point being that in implementing these measures, CAP will bet big money that the premise will play-out in a “white against non-white” capacity.

National Council of Canadian Muslims has welcomed the development. Fatema Abdulla,  communications coordinator, stated his organization has been “working with Edmonton counterparts and keeping a close eye in the wake threats and assaults against Muslim women earlier this year.”

“This is definitely a positive step forward. Do we need more? Yes, we do(insert shock here- Ed.) Is it enough? No.”

Fascinating how “alternate” forms of bigotry never enter the picture for some people. Nor does objective criteria for what constitutes a racist act. Does giving the “stink-eye” to a new Canadian qualify? What about spitting within a 3-metre proximity of a turban-wearer. Could said individual then flag down a peace officer– only to discover the offender is blind?

Who will pass judgement on these matters? Will arbitrators be available for individual cases, or is the accused stuck with a fine no matter what transpires?

Four councillors from the Edmonton community and public services committee  have agreed to send the amended by-law to council for final approval.

That’s it? Where’s the public consultation? You mean to say that a handful of city councillors have an ability to implement a ticketing scheme which has never before existed in Canadian society?

Are offences to be judged based on the criminal code? Will hate laws found in section 319 serve as a guideline? Or are outcomes to be based on purely subjective judgements: a “he said-she said” scenario.

As far as CAP can tell, fines of this nature are legally unprecedented. How will the Charter of Rights and Freedoms apply to this social “innovation”– if at all? Can a person challenge the fines in court?

Talk about a casual approach to precedent-setting introduction of race-based municipal law. How many readers believe city council have addressed even half of these issues?

The whole agenda appears suspiciously “laissez-faire” as far as Edmonton City Council and their supporters are concerned. Yet, behind the casual approach, serious ramifications of a social and legal nature linger.

If this passes– which it should not– interested parties must be privy to an annual report including details on all cases. Could this turn out to be an exclusive “racialized versus non-racialized” attempt at punitive damages? Will the ticketing be inclusive of victims of bigotry who are not citizens of 3rd World origin?

Or, as CAP suspect, will this be a one-way witch hunt of arbitrary punitive damages toward “Old Stock” Canadians. If it is, than the decisions may well contravene the letter of the law.

Then again, some people are just out to nail the bad guy.