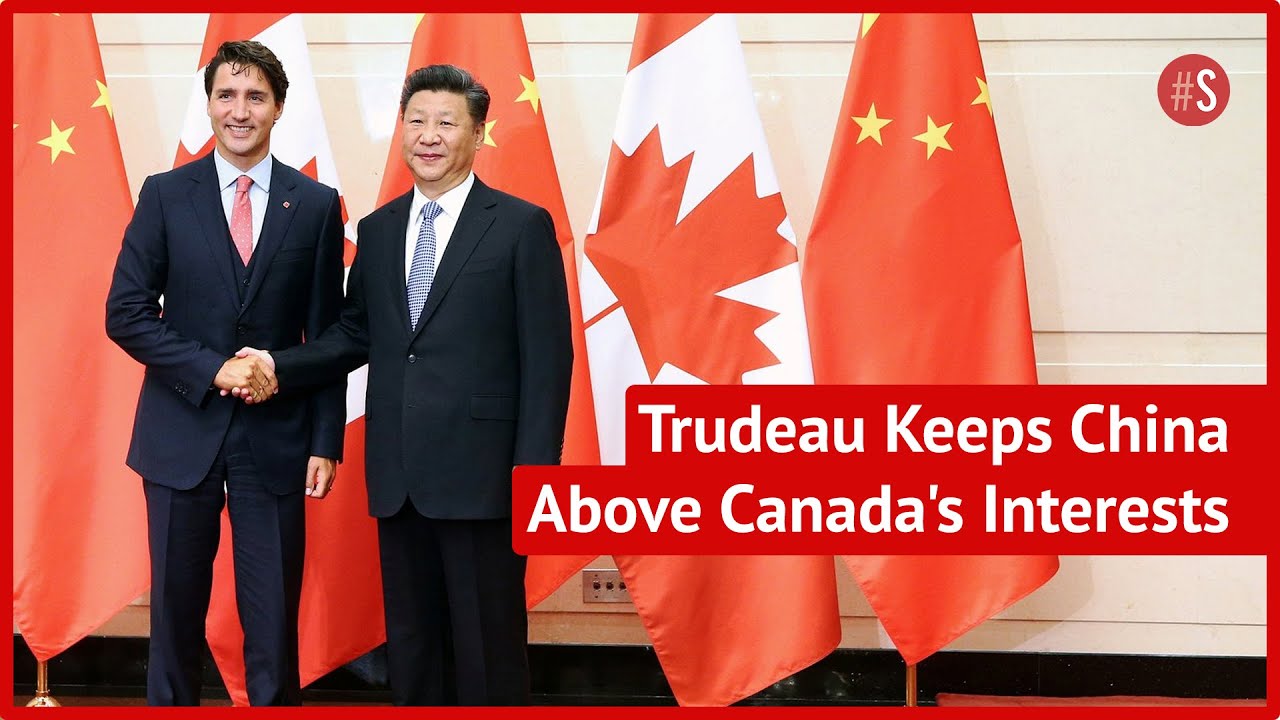 A church in Canada has been forced to hold an “underground” service after authorities barricaded its facilities outside of Edmonton, Alberta.

“They can take our facility, but we’ll just find another one,” the pastor told the congregants.

Two worship leaders came forward and the other blurted out, “Did you ever think you’d be part of the underground church?”

Absolutely– if the church service was taking place in communist China.  Is dull and boring Canada now replicating the Chinese government’s persecution of Christians?

Readers will know what mainstream Canadian media has to say about this. 1-2-3, we all shout “conspiracy.”  Witness the haughtiness– and downright arrogance– by which media approach any theory that goes beyond the parameters of government perspective.

Just as it is in Prime Minister Justin Trudeau’s preferred nation of China. One is almost attempted to forgive him. After all, it’s a family tradition. His brother Alexandre Trudeau feels the same, as did father Pierre Trudeau.

April 5th, 2021— “The Chinese Communist Party is rounding up Christians in “secretive, mobile transformation facilities” and demanding that they reject their faith, according to a report from Radio Free Asia.”

Here’s a coincidence for you– China has been systemically persecuting Christian minorities for decades. Covid comes from China. Once the pandemic saturated our society, an unprecedented persecution of Christians began to manifest upon Canadian soil.

“Conspiracy theory!” bellow the CBC.  These naysayers are white supremacists,” scream the Toronto Star. Another giant coincidence– media and government share an identical attitude toward Covid. In China, government and media are indelibly linked.

All these coincidences and replications are, in fact, indicative of a form of governance derived from the teachings of Karl Marx– communism.

Does this suggest that Canada is steadily creeping toward an axiomatic political transformation? Is our precious country headed away from its democratic foundation, and toward a post-modern communist condition?

Throughout the 50-year globalist seduction of society that began with PM Pierre Trudeau, a commonality exists. Canadians always discover the truth long after anything can be done to reverse the development. A quintessential example can be found in the negative impact of multiculturalism upon Canada’s Anglophone and Christian communities.

Will this be the case once again as our citizenship awakens one day to find we are living in a non-democratic, pseudo-communist Canada?