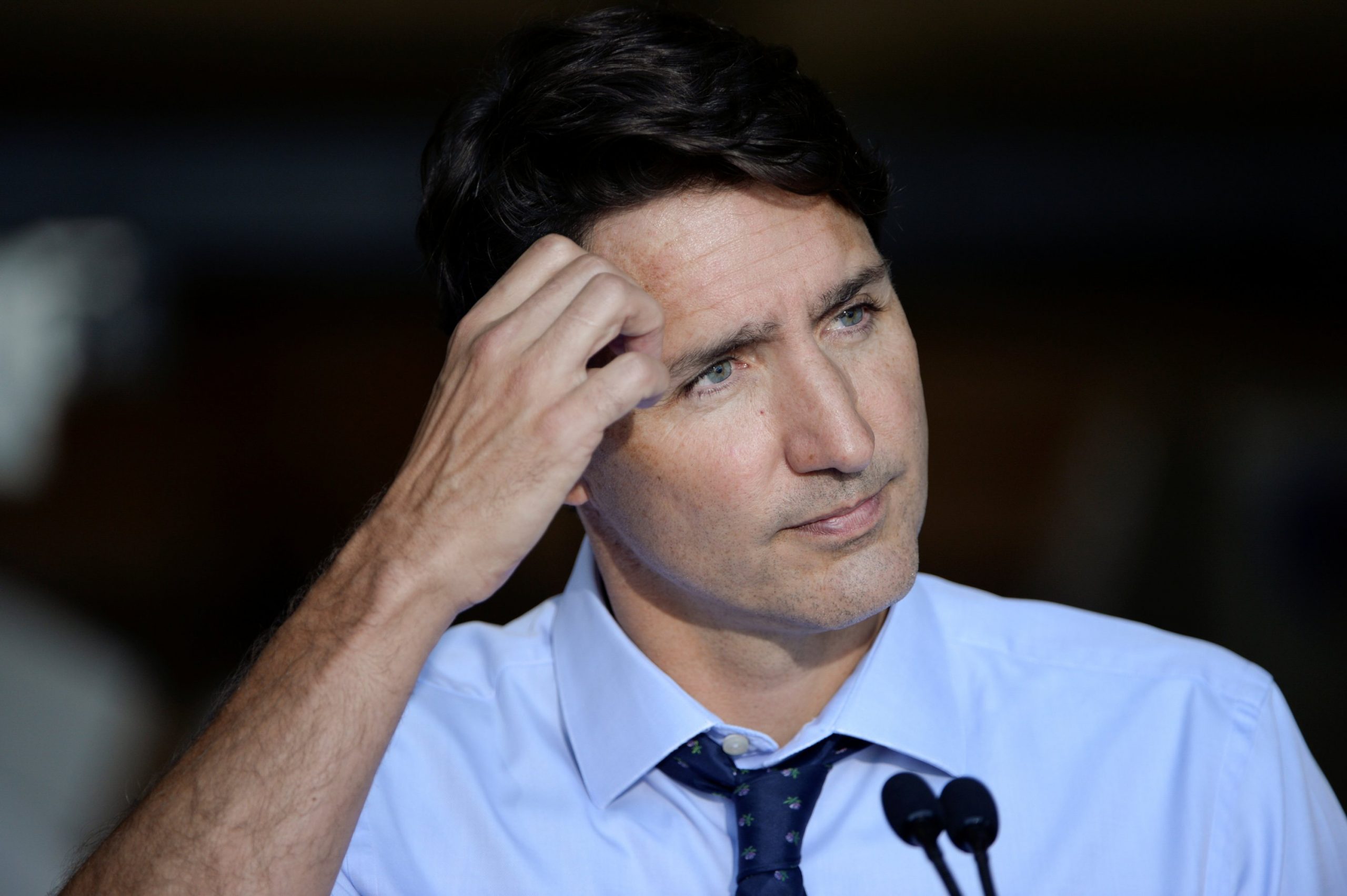 An independent Canadian media outlet has published details of a news story that mainstream media has neglected to expose:

Mainstream media did not report on this case. They did a little better when it came to an incident in 2017, when a Saskatchewan man was found guilty of uttering death threats against the prime minister after posting expletive-laden comments on Facebook.

“If the Canadian liberal voters won’t stand up for all Canadians and demand better conduct by the Trudeau government I’ll c*t off the head of the snake myself,”  Christopher Hayes stated.

Cultural Action Party do not advocate or condone violence. What we will say is that PM Trudeau has a way of cultivating anger among citizens like no other political figure.

Mr. Trudeau maintains a unique “quality”– not only is he the first prime minister to completely ignore the will of the majority. He is the first to behave as if this majority do not exist. To be followed up by  magnanimous dedication to “developing nations” of the world.

As such, “Old Stock” Canadians — those of Anglophone heritage in the main— have been rendered irrelevant. Even worse, these communities are branded by Trudeau as racists, bigots and xenophobes.

So obvious, so blatant– and so obviously ignored by mainstream media. How on earth has Justin Trudeau gotten away with preaching an endless sermon of social equality, while advancing inter-community division like no political figure?

No wonder Canadians are angry– never more pronounced than during Trudeau’s election campaign stops throughout the month of August, 2021. Quite literally, everywhere he goes our prime minister is greeted by heavy doses of hatred.

Yet, somehow, neither the man himself–nor the media reporting on the circumstances– appear to understand the nature of malevolence that Canadians hold toward our prime minister.

In observing the situation, CAP cannot help but suggest that while the reason may elude Justin Trudeau, media have far more insight into the motive for public anger. They just refuse to deliver the message to the people.