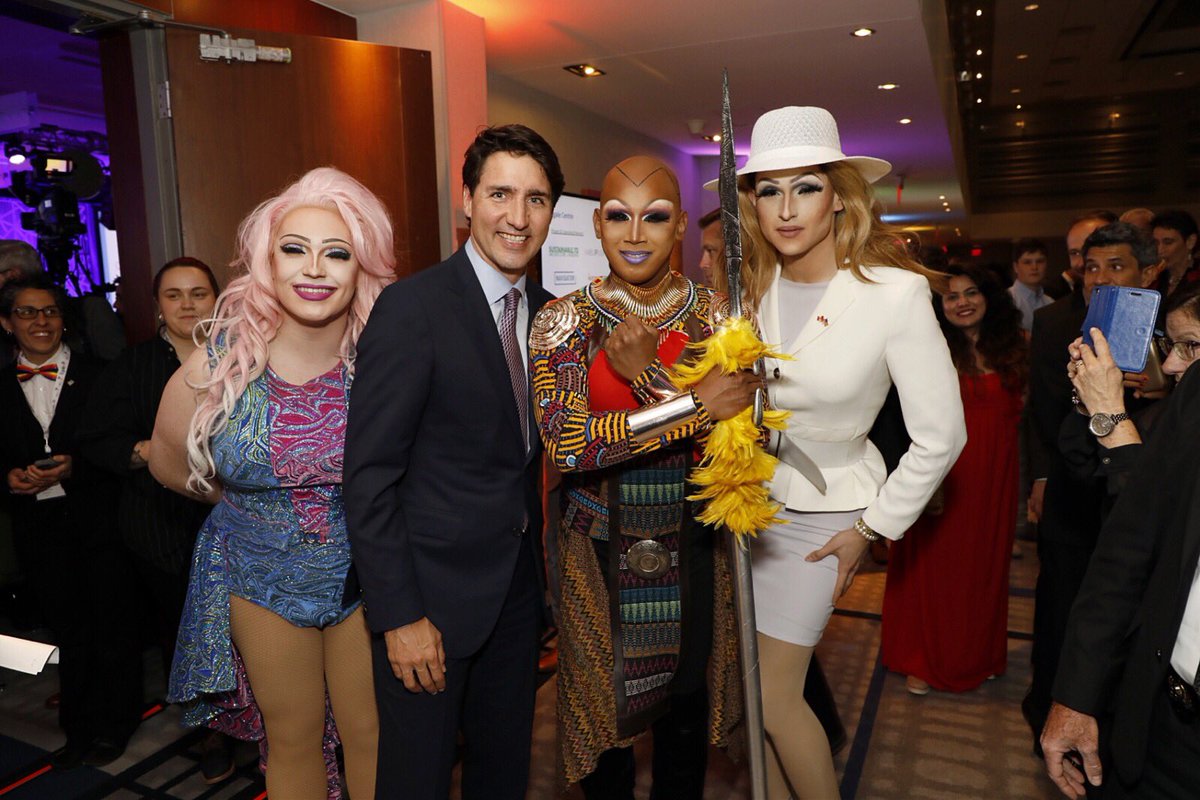 TD Bank has pledged a $500,000 grant to a children’s hospital’s pediatric gender diversity program, which performs medical interventions on children under the age of 18.

“Information about the grant, posted to TD Bank’s website and archived here, explains that the money will be given to Canada’s McMaster Pediatric Gender Diversity Program through Canada’s Children’s Hospital Foundations.”

Who knew that the banking industry in Canada is dedicated to promoting dangerous gender therapy treatments for Canadian youth? Why would a financial giant, which normally eschews social issues of this nature, transition themselves into a trans-for-youth promotional vehicle?

An interesting question indeed. Seeing as mainstream media will never address the question, CAP will take a stab at it:

Regular readers can anticipate our response, which relates to the conversion of a society away from its traditional foundation. Whatever remains of Canada’s Judeo-Christian values has been subsumed by what Prime Minister Justin Trudeau has coined our “post-modern” society.

Within this framework, Jesus Christ is banned from the public school system. In his stead comes transvestism, transgenderism, as well as an overall assault on traditional values. Let CAP be clear like crystal: we are not saying the word of Christ should be taught at a grade-school level. This is not the point at all.

Rather, let us consider the symbolic impact. The liberal left’s attack on modern society involves a calculated assault on Canadian identity as a whole. If one cares to notice, they will see that it is our institutions that have undergone the actual transformation.

As opposed to “the people,” the public, or the general voting community. The process involved is one of conversion:

First, government transitions to a pseudo-communist entity. Next, they purchase media to distribute their propaganda. At the same time, Canadian education morphs into a beacon of socialist sentiment. To be followed by our corporate world. After all, what industry can be considered more “globalist” than banking?

We begin to recognize the game-plan. Insidious, incremental- the Woke Globalist agenda seduces all controlling institutions within our society.

Wunderbar. TD Bank, you are CAP’s hero. Not. Let us tell you why:

Because communist Marxist theory is designed to take control of all institutions within society. In short–government is everywhere. On our streets(Covid), in our homes, in our schools– with all aspects of Canadian life. That’s how it is in China, and that’s what PM Trudeau has delivered to Canada. Smart money says he was assigned to this task from day one in office.

“The grant from TD via CCHF will allow the program to scale its support to an additional 25-30 youths, allowing the program to fully support 85-100 new patients each year,” TD Bank’s website states.
It’s the way of the woke. Step-by-step expansion within an agenda. As it applies to our Liberal government’s Euthanasia agenda, and other elements of Canada’s conversion to a non-democratic, authoritarian state.

Who has control over our children? When it comes to sexuality for millions of Canadian youth, it isn’t their parents, but rather our government via public education.

Schools today have the right to hide gender issues from student’s parents, guiding them toward transition while mom and pop remain in the dark. Think CAP off-base in our assessment?

“Communist society sees that the old type of family is breaking up, and that all the old pillars which supported the family as a social unit are removed.”

When the goal is social transformation, begin at the baseline: the family unit. What’s the side-effect of all this trans-malarky? The result is positively divisive. Parents against children, teachers against parents, et al.

“Our clinic takes an affirming approach to gender, and we provide care for trans and gender-diverse youth under 18 from all over Southern Ontario.”

Anyone up for mass conversion of Canadian men to the female variety? Or vice-versa? Justin Trudeau is all for it. So is MP Marci Ien, Liberal Minister of Families and Youth.

While it may appear to be an isolated incident, TD Bank’s trans-for-youth program serves as a microcosm for Canada’s conversion to the communist way-of-life.

Pierre Trudeau would be so very impressed.