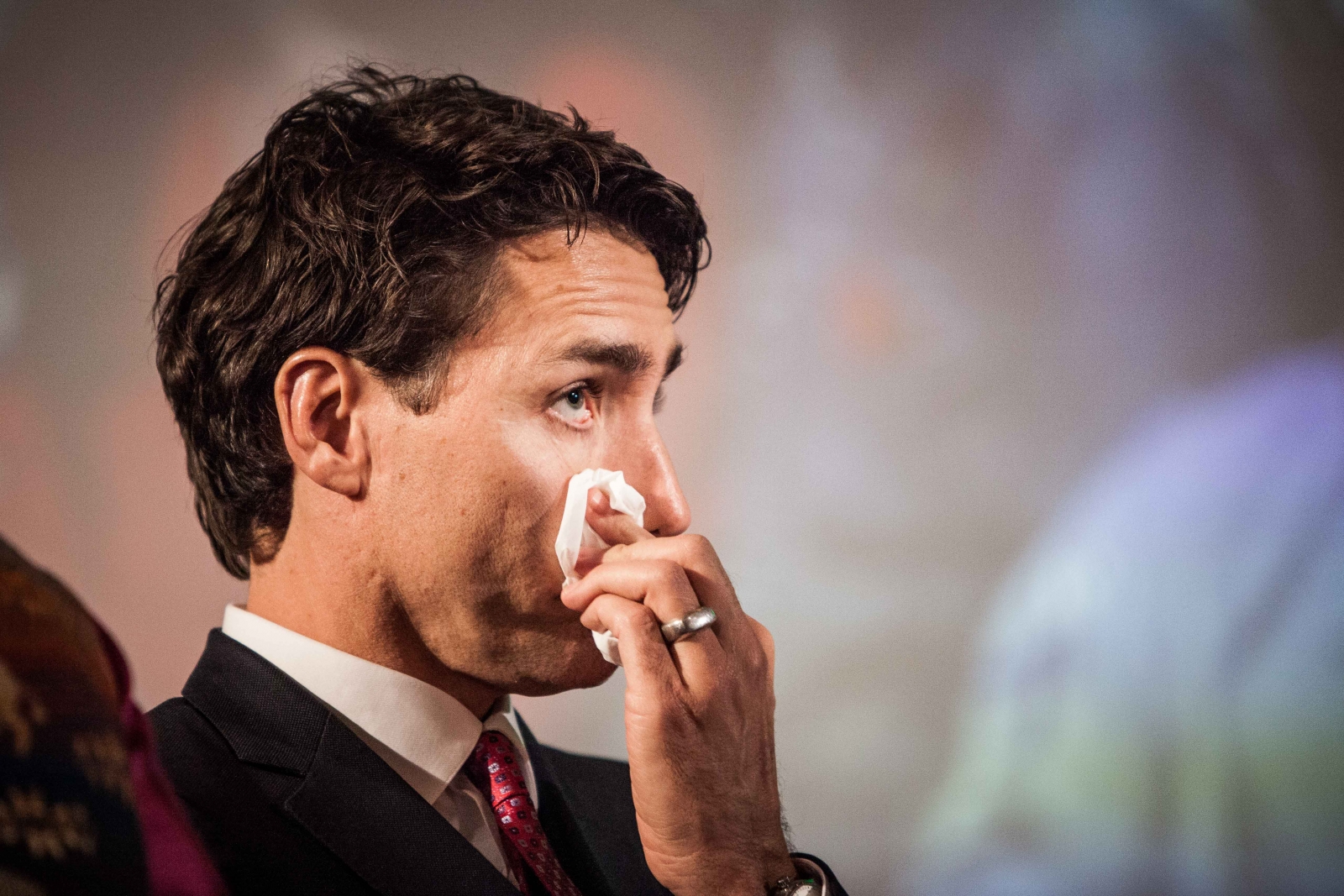 It’s the never-ending story of Canada’s woke revolution. The first 24-hours of 2022 had not yet passed, and already Prime Minister Justin Trudeau was condemning our country.

According to CBC News,“coming to terms with the historical wrongs of Canada’s past” remains top priority for Justin Trudeau as 2021 turns to 2022.

“This year has been particularly difficult for Indigenous Peoples in Canada — deep wounds were reopened as we were faced with the hard truths of our past and its ongoing, tragic legacy,” Trudeau said. “We must continue to tell these truths.”

These truths are intrinsically understood by our entire population. In colloquial terms, “we know all about it”— and have for decades.

For some reason, our prime minister clings to an animus toward society as if there’s no tomorrow. For over six years, Cultural Action Party has been speculating on Trudeau’s obsession with condemning the country he was elected to lead.

Is the motive an intentional deprecation for political purposes? Could our PM’s comments regarding Aboriginals exist for the same purpose as all his put-downs of Old Stock Canadians?

Justin Trudeau hurls everything he can at Canada’s wall of shame. Over time, it’s bound to stick.

Is the purpose is to establish a self-hating society as it compliments Canada’s “woke revolution” movement? How much more efficient will the transition be if our society has zero sense of self-pride.

Interesting to recognize a common theme: six years of the bashing of Canadian history, heritage and identity, and not one word on who is responsible.

Who can the culprits be other than Anglophone-Canadians— both contemporary and historical. Justin Trudeau will not distinguish between the two.

An equivalent scenario goes like this:  CBC News inform media consumers that Chinese nationals in 2022 are responsible for Mao Tse Tung’s murder of 10 million during China’s Silent Revolution in 1952.

Good old-fashioned common sense, right? So why is it that Trudeau can blame Canadians of the present day– and get away with it?

The accusations serve as a cog-in-the-wheel in a broader agenda. The running down of Canada being a precursor to a forthcoming social condition: second class status for those our PM wishes to punish.

Thus it is that Mr. Trudeau has spent over six-years degrading Canadian society. On this basis, Canada’s Old Stock communities–Anglophones and Christians– are being set up for a downfall.

It is our belief that Trudeau loves this. Despite media positioning, his motivation is one of vengeance. It is the true purpose of a systemic agenda of self-loathing.

Welcome to another year of Canada-bashing from Justin Trudeau. He was, as they say, born to fulfill this role.