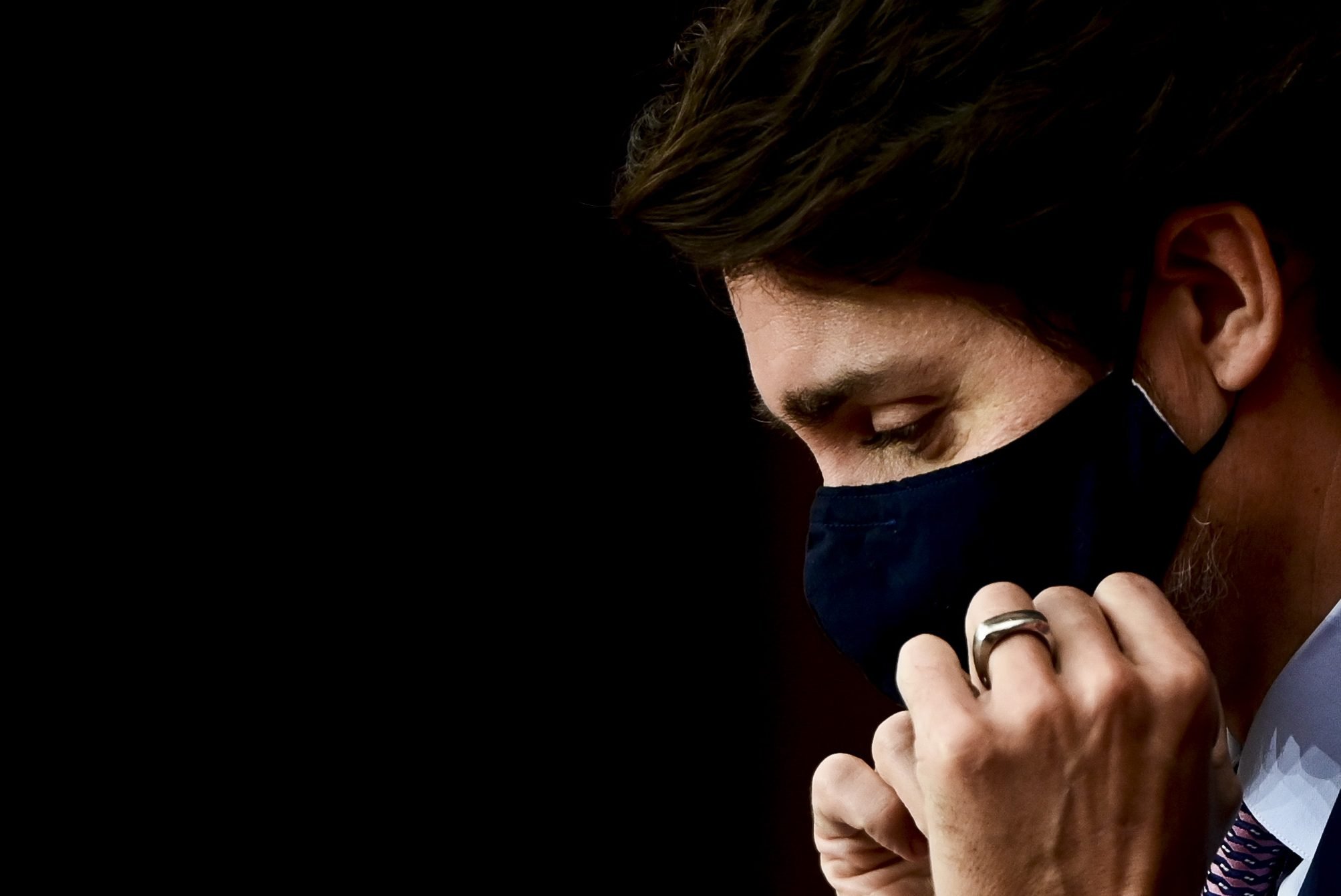 “The Justice Institute of British Columbia has trained nearly 2,000 Chinese law enforcement students and officials since 2013, alongside dozens of Chinese state judges, according to a bombshell report from Business in Vancouver.”

“The JIBC’s international law enforcement studies (ILES) program, according to the report, has also trained officers from Saudi Arabia and United Arab Emirates, countries with a similarly poor track record for human rights, with minimal oversight.”

What to make of this spurious news, published by Business In Vancouver on January 25th, 2021.

How about business-as-usual from Business In Vancouver?

Add to this CBC, CTV, Toronto Star, Vancouver Sun, Global News and Calgary Herald. Insignificant as the day is long during Nunavut summer solstice, is it?

CAP has a simple question to ask: what hath Canada wrought? Within the Great Reset society of PM Justin Trudeau, narry a day goes by without a brazen globalist development upon Canadian soil being buried by media.

A brand new Canada has dawned upon the fading “Great White North.” How about this minor detail: The will of the citizenship of our country is in 2021 as meaningless and powerless as the citizens in communist China.

No voice, no say, no referendums– no democracy? Nothing but full on government control of every aspect of society–from a minority government! Sure, Canadians have a voice–one day every four years--federal voting day.

As it happens, the people of Canada are becoming increasing skeptical of this “little treat.” More and more, the value of the vote is loosing significance– Justin Trudeau having transitioned Canada into what CAP describe as a pseudo-communist society.

Indeed, Trudeau has Canada playing “puppy dog” to those he most admires– despotic governments of the 3rd World, United Nations, geo-political Islam, as well as his family’s personal favourite–communist China.

Throughout the entire spectacle, establishment media go along for the ride. They are today little more than a branch of government appointed to deliver a post-modern brand of quasi-socialism to the people of Canada.

After 150 years of Canadian history, our nation has now transitioned into its post-modern vocational purpose: To train, serve, honour and promote communist and theocratic governments of the world.