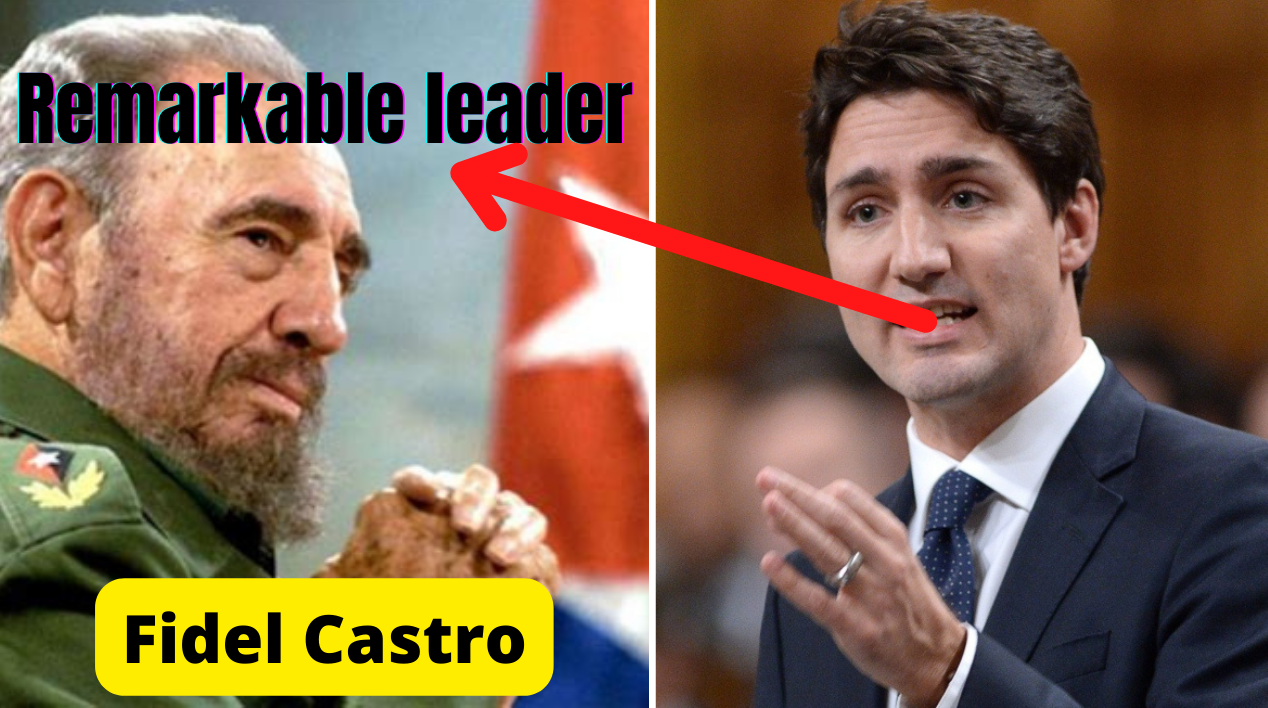 Is freedom about to fall in Canada? If the secret world of internet censorship is an indicator, the time is upon us. Prime Minister Justin Trudeau has had enough of freedom of speech. His timing is impeccable. Just as the cat is out of the bag regarding the Liberal-WEF-WHO interconnection, government stand at the precipice of muzzling our population.

A look at the internet censorship in non-democratic countries of the planet opens the door for our insight:

“China has one of the most restrictive internet censorship programs in the world. The Great Firewall is a highly sophisticated censorship apparatus, designed to control access to information and monitor online activity. Any platform, website, or application considered a threat to the state is blocked. Those who speak out against the government or share any information the state perceives as harmful face legal repercussions.”

“Cuba has been a communist country since 1959, and its political system is based on the principle of ‘one state-one party.’ The constitution of Cuba defines it as a ‘Marxist-Leninist socialist state.’ Internet censorship in Cuba is primarily implemented to prevent its citizens from accessing anything that is directly critical of the government, Marxism, communism, or the Castro family.”

“Censorship of the internet is part of a comprehensive program of censorship and free-speech restrictions designed to solidify the hold of the House of Saud, the current Saudi royal family, on social, political, and religious power.”

Then we have Canada. Since 2015, combined efforts from government, media, academia, and healthcare exist to solidify the hold of the House Of Trudeau.

According to Warren Kinsella, a former advisor to Liberal PM Jean Chretien, Bill-C11 “should be a big concern for anyone with a substantial following on social media — your words and images will be regulated under this new law.”

In the world of politics, timing is everything. Just as Canadians are becoming aware of PM Trudeau’s pseudo-dictatorial tendencies, he is preparing to shut us up.

“Unelected and unaccountable faceless bureaucrats at the CRTC can determine, with no oversight, which user-generated content is protected, and which isn’t. Canadian Heritage Minister Pablo Rodriguez, claims his government is targeting things like music on YouTube — but parts of the proposed law go well beyond that, to podcasts, music on platforms, and even TikTok videos.”

“The Islamic Republic of Iran has one of the most isolated and restrictive media environments globally. Notable for its draconian censorship laws, the Iranian government has been adamant about limiting citizens’ access to independent news websites and social media platforms for years.”

“According to Reporters Without Borders (RSF), the distribution of news and the flow of information are subject to relentless control, making Iran one of the most oppressive countries when it comes to freedom of expression.”

Under the iron-clad rule of the minority government Liberals, Canada prepares to join authoritarian countries in limitations on free speech, freedom of the press, and internet censorship.

Getting the picture, fellow Canadians? Due to an agreement between the Trudeau government and media, most do not. Those who do the work to transcend the Liberal-Media bubble may come to recognise a profound truth:

Canada is replicating the social order of China, Iran, Cuba and other oppressive societies of the world.

No wonder Justin Trudeau admires China and Cuba. Not for nothing does our PM pander to Middle Eastern theocracies. He wants their internet status replicated in Canada. Lucky for him he has Canadian media to perpetuate the deception to our citizenship.

“Canada is a liberal democracy.” Justin Trudeau says so. So does ideological partner NDP leader Jagmeet Singh. With each passing day, CBC, CTV Globe & Mail and Toronto Star work to deceive our citizenship into believing in a falsehood.

Our Liberal government will entrench internet censorship into our society come hell or high water. Fortunately for them, Jagmeet Singh’s partnership agreement will ensure smooth sailing through the House of Commons.

And what lies beneath Justin Trudeau’s censorship motive? Try the Woke Liberal ace-in-the-hole: racism. The formula is simple: import millions of 3rd World citizens as quickly as possible. Then, once social discontent manifests as a result, use the discord to eliminate individual freedoms.

The result being the favourite hobby of the Canadian prime minister: transitioning a former democracy to a present-day dictatorship.