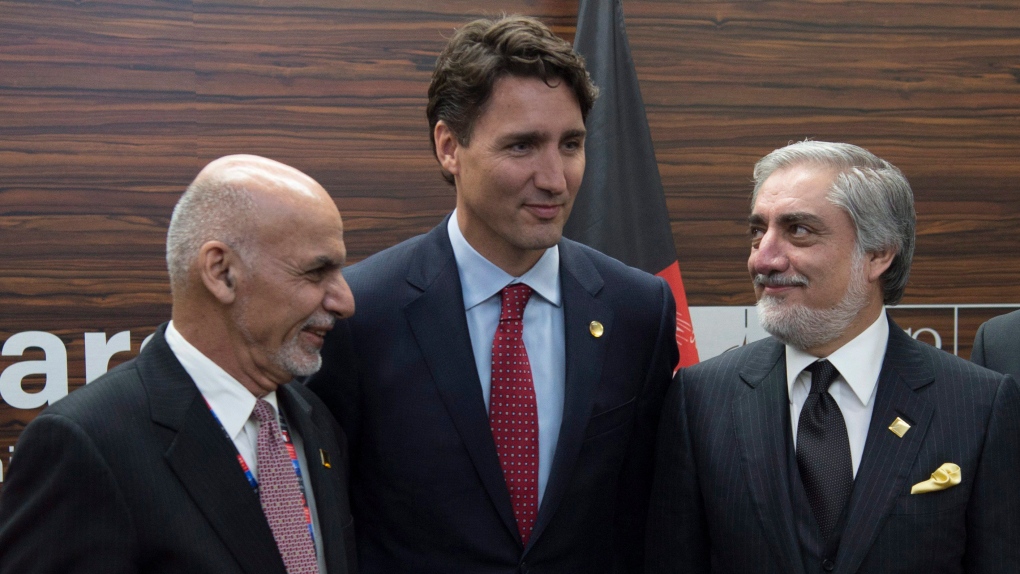 Call it a gaping hole in society’s reaction to the refugee crisis in Afghanistan. As the Taliban take hold of this theocratic Islamic country, we hear the collective cries advanced by western media:

“Canada and the United States must do more to help those suffering, including tens of thousands of Afghani refugees.” Prime Minister Justin Trudeau leapt quickly into the fray:

“Liberal Leader Justin Trudeau said Monday that the government is committing to resettle thousands of Afghans  in the coming weeks.”

Within the world of woke culture driven political correctness, what is omitted from government and media narrative is often more relevant than that which is included.

As an example, why in our present era does the refugee situation immediately default to the responsibility of western democracies? Think about it– to what extent has Trudeau–or any other western leader–called upon the nations surrounding Afghanistan to settle the refugees?

Last time Cultural Action Party checked, Afghanistan— which Canada donates $200 Million dollars to every year– is located next door to Pakistan and Iran. Add to this the synergy found in the fact that their neighbours are “religious brethren” societies. Shouldn’t they be helping each other out? Doesn’t it therefore make sense than these governments should be front-runners in settling the Afghani’s?

Of course it makes sense– the very reason why it doesn’t occur, and no one talks about it. Rather, it is Canada, United States, Britain, Australia that are responsible.

From here we leap to a question of magnanimous proportions: why is it that western media never point this out? Why has not a single article from CBC, CTV, Globe & Mail, National Post alluded to this piece of reality?

Why is Canada continuously responsible for the problems of the Middle East? Harkening back to what seems like ancient history–the day Justin Trudeau became prime minister– we note a pattern:

Trudeau began his first term in office dedicating himself to Syrian refugees. By the time he won a second term, he had expanded his vision to include Somalian and Iraqi refugees. Now, a third term possibility exists, and our prime minister is working for Afghani refugees.

What can an astute Canadian conclude?  Is it simply “uncool” to become prime minister and work for the citizens of Canada?  Is “Woke Revolution” ethos such that a PM must dedicate themselves to 3rd World countries–  while vilifying their own society through accusations of racism, bigotry, xenophobia, genocide and homophobia?

This is exactly what Justin Trudeau has done. And what do polls tell us? This anomaly of a national leader is going to win his third term in office, this time with a majority government.

What can a common sense Canuck conclude– apart from the fact that there is something seriously wrong with our nation?

CAP hate to break it to readers, but there was a time when Canada was not responsible for all the problems of the Middle East. Uber-wealthy oil-driven economies exist in the region. So too nations which share theocratic governance, along with religious ideological affinity.

Why is it that these countries do not have responsibility for millions of Middle Eastern refugees? Even more maddening is the fact that government of  Canada–as well as their media partners– refuse to point out this salient fact.

5 thoughts on “Canada Responsible for Afghani Refugees– But Not Middle Eastern Islamic Nations?”