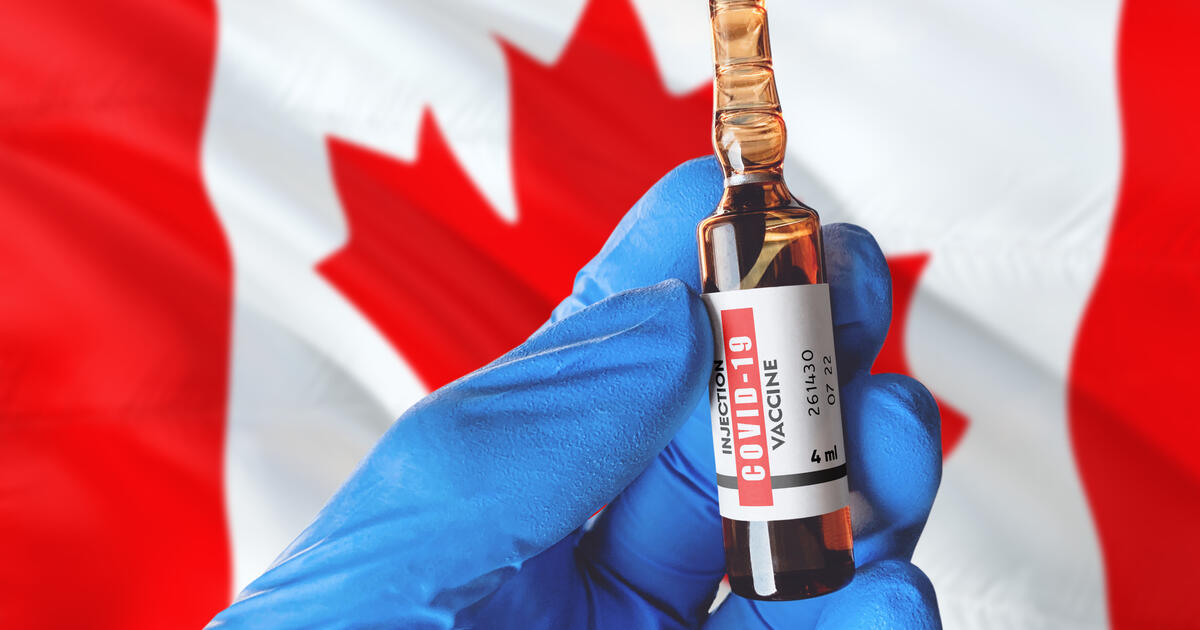 “Whether it’s a small outbreak or a big pandemic like the one we just saw,  Canada will be ready. We’ll be ready on Canadian soil to make in a matter of months a new vaccine for a new emerging virus to protect the Canadian population.”

Liberal Innovation Minister François-Phillippe Champagne says the Trudeau government has signed on to finance a project to produce 24 vaccines for different types of diseases.

In other words, it is entirely possible that virus-related vaccines are not a matter of isolated incidents. Rather, the realm of virus inoculations are set to become a veritable “way of life.”

Can it be possible that the point of the pandemic is not limited to the virus itself– but rather extends to the virus inoculation dynamic from which it naturally progresses?

Imagine a Canada in which government and media can call for “vaccine-time” at will. Are citizens to then come running like Pavlov’s dog to lap up the latest entry into the vaccine marketplace?

According to the Globe & Mail, Ottawa has announced an agreement with U.S. vaccine maker Novavax Inc. to produce its Covid vaccine candidate at the National Research Council’s new Montreal facility.

“The Trudeau government has earmarked more than $2.2 billion dollars over seven years  to grow the life sciences and bio-manufacturing sector.”

Sounds like our virus-vaccine dynamic is here to stay. What shall transpire in its wake? Designated depots with roundabout enter-and-exit turnstiles to accommodate a perpetual stream of Canadians indulgence in the latest “designer jab?”

While still a hypothetical, can readers not see a potential transformation of the entire planet inherent in this scenario?  Anyone in favour of a rockin’ trillion dollar profit for Big Pharma as we find out how many holes it takes to fill the Virus hall?

It is at this point we come to the unspoken element of the equation– the sociological impact of such a scenario. Two words best elucidate the circumstances: fear, and control. Straight outta Orwellian dystopia it is.

Simply stated, government will have Canadians coming-and-going. We are talking an ability to manipulate our citizenship at will. Is it really a giant leap for mankind to transition from this condition into a state of full-on totalitarianism? Not in the least.

“In March 2021,  Paris-based pharmaceuticals company Sanofi SA said it will build a new influenza vaccine manufacturing facility in Toronto, supported by $415-million from the Trudeau government.”

“In May 2021, the Liberals announced they are investing $199-million in Resilience Biotechnologies Inc. to support a $401.5-million expansion of a Mississauga facility, which would allow the company to manufacture up to 640 million doses of mRNA vaccines a year.”

Quite the shot-in-the-arm, eh? Not to mention what is arguably a beautiful work of art in terms of political subterfuge.

Don’t you know? All this is aimed at helping “sick” Canadians. Brimming with  caring and benevolence, the powers that be are doing this for the benefit of the “sick and needy” citizens of our country.

CAP doesn’t buy it for a minute. Call us paranoid, but what we see is Canada’s transformation to a fear-based society controlled in pseudo-communist fashion.