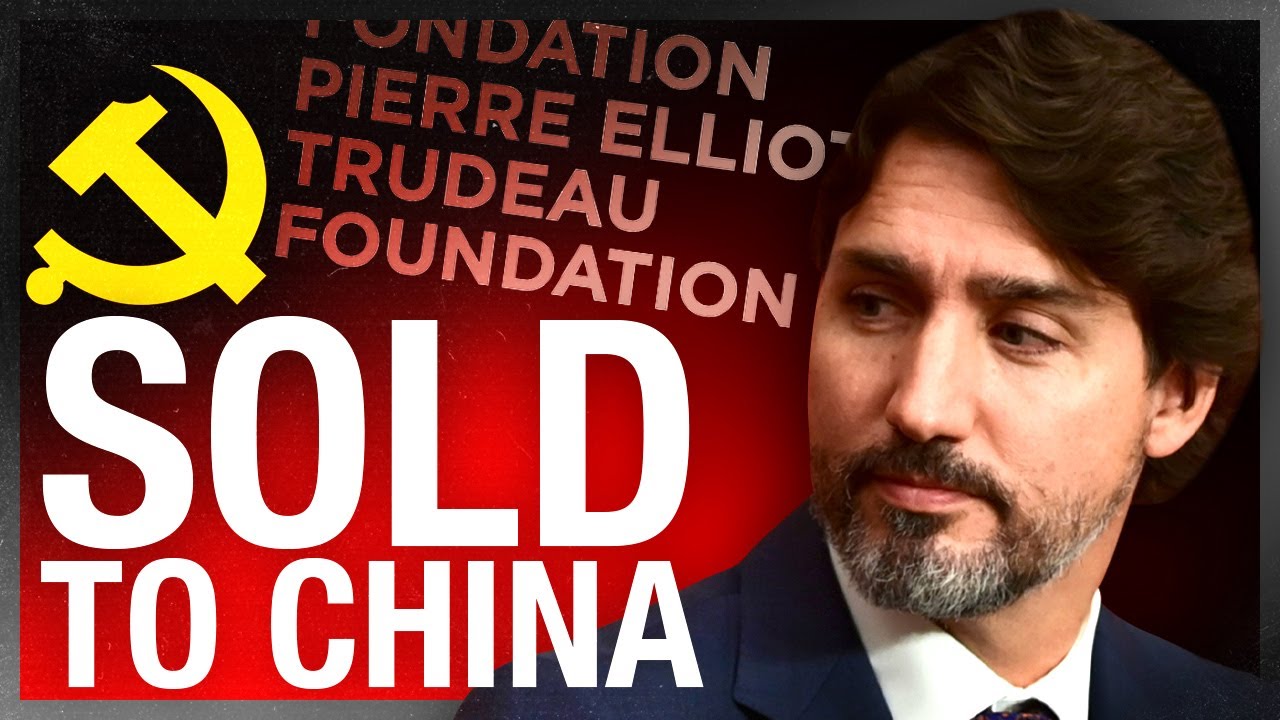 “I grew up under communist dictatorship behind the Iron Curtain, under the brute of the Soviets. Police officers could break into your house, they could beat you up, they could arrest you for no matter what reason.”

So says Pastor Artur Pawlawski, minister of Street Church in Calgary, after six police officers entered the premises to break up his Easter Celebration services.

Pawlowski, who was born in Poland and lived under Soviet rule during his childhood, received plaudits from people worldwide for his actions. The recorded video is reported to have received close to 3 million views on YouTube.

“It was like a … flashback when those police officers showed up at my church. Everything kind of came back to life from my childhood,” Pawlawski said on Fox News.

An interview with major American media– yes. Likewise from mainstream Canadian media? Not a chance. How quickly our nation has taken on the political traits of which the Pastor speaks.

Cultural Action Party site two main catalysts for our seduction. Number one is the second coming of a Trudeau family prime minister. The sequel is the advent of the Covid pandemic.

From the fruits of these developments comes “Great Reset” Canada. During his interview with Pawlawski, Tucker Carlson of Fox News delivered a most telling quip:

“In Canada, where everything is a euphemism” was how Carlson described politics under the Trudeau government. Quite right he is. What he neglected to include is that his description is emblematic of “wordspeak” as described by George Orwell in his novel “1984.”

In other words, this is indicative of the communism Pastor Pawlawski references throughout the Fox interview. It is state of society Canada  finds itself in under the iron-clad control of Trudeau’s Liberal government.

To discover that millions of Canadians agree, one must transition away from the CBC/Globe & Mail/National Post spectrum of political coverage.

In 2021, to embrace the political world of alternate and social media is to discover another planet of political discussion. There, a comprehensive hatred of Justin Trudeau and the Liberals abounds. Cries of our country morphing into a communist nation rules the day. Doubt in the veracity of mainstream media permeates the chat.

No wonder Liberal Heritage Minister Stephen Guilbeault is about to table comprehensive internet censorship legislation. Meaning that the loss of freedoms inherent in communist societies are soon to arrive upon Canadian soil.

The difference between Mr. Pawlawski’s perceptions and that of 90% of Canadians resides in a simple concept: this man has lived under communist rule, and most Canadians have not. Because of the incremental nature of the erosion of freedom and democracy, it is difficult for our citizenship to recognize the transition.

Because government control of media is intrinsic within communist societies, CBC and corporate media are successfully “pulling the wool cap” over the eyes of 38 million citizens.

But Pawlawski knows better–the exact reason why a total of ZERO validation of his thoughts have permeated society by way of establishment media.

“Growing up under communist dictatorship, I mean, that’s a disaster, that’s hell on Earth, and I see it already in our western democracies,”

So when will the people of Canada awaken to our transition to a socialist dictatorship? Another easy question– when it becomes too late to do anything to stop it.

Such is the fate for the dying Great White North. Our days of democracy are done. They existed from the founding of our country in 1867, and remained until October 19th, 2015,the fateful moment when Justin Trudeau was appointed prime minister.

The rest, as they say is history–the history of a nation transitioning to a pending communist society by the international forces of globalism.