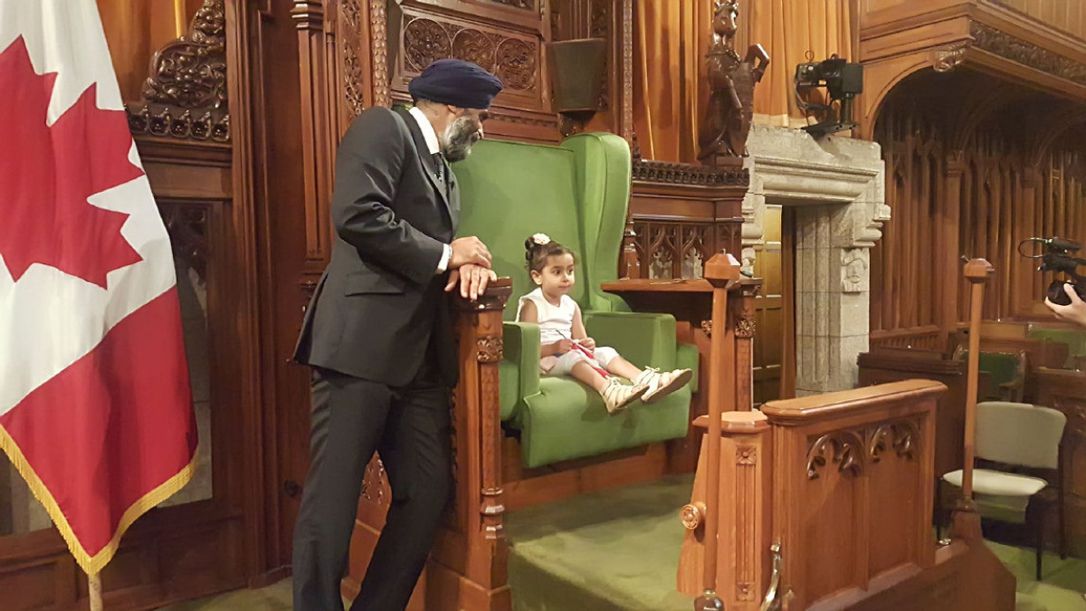 “Justin Trudeau won suburban ridings with large immigrant populations across the country. Politically, keeping those voters loyal is his first and most important task.”

In other words, a prediction that the population of our country will one day be 20% Anglo-European. Apart from the news itself, what interests CAP is media’s refusal to speculate on the data. Never has CBC, CTV or Toronto Star presented this information in clear-cut terms, for example:

Based on Liberal government immigration policy, chances are high that it will not take nearly this long. In 2017, non-whites made up almost half the residents of Greater Toronto and Metro Vancouver. By the year 2038, 70% of Vancouver residents will be non-white. According to the Vancouver Sun, cities projected to include the highest levels of visible minorities in 2036 are Greater Toronto, Vancouver, Calgary, Abbotsford-Mission, Edmonton and Winnipeg.

In 2015, India, China and the Philippines accounted for 40% of new arrivals to Canada. South Asians, including Indians, Pakistanis and Sri Lankans, will make up the largest visible minority groups in Toronto and Vancouver in the coming years.

Based on current trends, more than half of immigrants in Canada will be Asian-born by 2036. At the same time, the share of European immigrants is set to decline to 16 per cent.

Yasmeen Abu-Laban, political-science professor at the University of Alberta who studies migration and multiculturalism, says “this is just Canada being more Canadian.”

Putting this together, the future of our country is properly outlined. What is not expressed– and never has been– should be of great concern. Despite an eventual transition to minority community status, Anglo-Canadians are today on the receiving end of community vilification.

“Canada is a white supremacist society” runs the social narrative. “This country is ruled by systemic racism against minority communities.”

What is not stated is that any form of dominance of past or present will come to an end. These demographics project the transfer of “Old Stock” citizens to a disempowered minority. Under such conditions, why is it that Anglo-European Canadians are on the receiving end of systemic vitriol? Is there a particular goal inherent in this social dynamic?

We admit it– CAP tend to be on the paranoid side. With Justin Trudeau as PM, what sensible Old Stock citizen wouldn’t be? We cannot help but think that an element of vengeance is at play. On an emotional level– call it a gut feeling– the attitudes of government, media and academia suggest it to be true. What further eludes understanding can be found in an incredible hypocrisy:

Woke liberalism fails to make a distinction between the living and the dead. How spurious it is. By way of Critical Race Theory, contemporary citizens are every bit as culpable for racism as Sir John A. MacDonald in 1867.

In an attempt to introduce objectivity, consider government and media presentation along the following lines:

The fault of the World Trade Centre bombings in 2001 are the responsibility of all members of “XYZ” community. Living or dead, all are culpable. Talk about a bomb going off. The fall-out would be a direct hit: “This is pure racism. How dare media promote a lie such as this?”

And so on, and so forth. Why, when it comes to historical oppression, does the very same not exist in terms of responsibility for racism in Canada? Are government and media out to get us, or what?

No wonder it is that the Liberal government-Woke media partnership cling to their holy grail of public messaging: under no circumstances do we project into the future status of Canadian society.