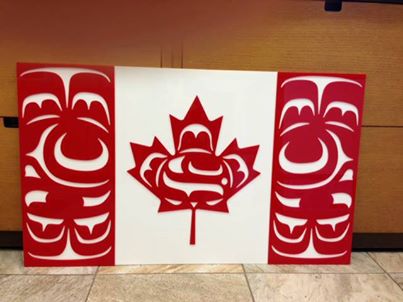 TORONTO (AP) — Justin Trudeau was not the only winner in Canada’s election this week: The country’s aboriginal community saw a record 10 indigenous members elected to Parliament — up from seven in 2011 — in a victory for a community that said it was neglected throughout nearly a decade of Conservative rule.

The election also saw a record-breaking 54 First Nations candidates run for office. Still, indigenous people will end up occupying just 3 percent of the 338 seats in Canada’s House of Commons. Indigenous peoples comprise 4.3 percent of the population, according to Statistics Canada, a government agency that collects census data.