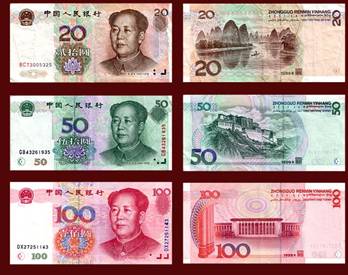 The Canadian dollar fell to an 11-year low after signs of slowing growth in China added to speculation there will be no quick recovery from the collapse in commodity prices that already led the economy to contract during the first half of the year.

The currency followed the decline in peers from other commodity exporters, from Brazil to Australia, after a private Chinese manufacturing gauge fell to the lowest in 6 1/2 years, underscoring challenges facing the world’s second largest economy. China is the second biggest importer of Canadian goods after the U.S.