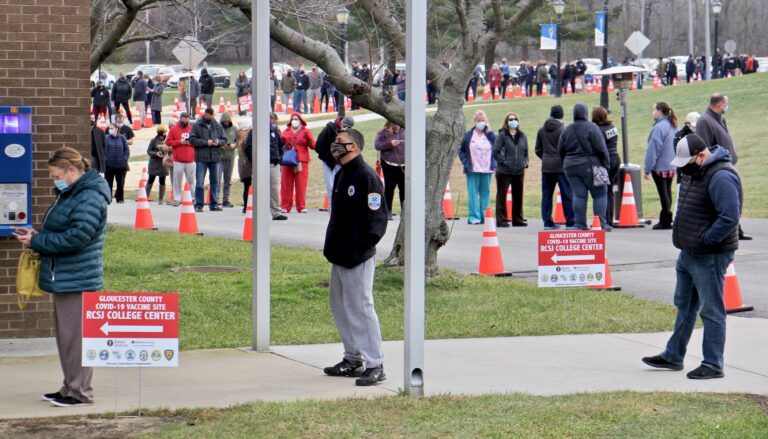 Shame, shame, shame. We speak of those who refuse to indulge in the Covid vaccine campaigns of 2021.

Let’s take a peak at what a former chief of staff to a former Liberal Minister of Health has to say on the matter:

“Some 93 million Americans are unvaccinated. Given the fact that the satanic delta variant is rampaging across the U.S., sickening and killing those 93 million holdouts, the Times set out to answer the question: Why?”

By this “logic” the mortality rate for those infected with Covid is 100%. A slight exaggeration this may be.

“One group, unsurprisingly, are unrelenting in their opposition to vaccines. They are disproportionately white, rural, evangelical Christian and politically conservative.”

Translation: it’s whitey’s fault. Talk about a blatant attempt at a marginalization of a specific community. In fact, let’s talk about it.

As Cultural Action Party has suggested in the past, the transformation of a free society into a dictatorship needs to include certain “core components.” Examples include 20th century European Fascism, the former Soviet Union, China’s silent revolution, as well as Pol Pot’s “Killing Fields” in Cambodia.

A fundamental of the creation of a totalitarian state is the establishment of a vilified community. With this in mind, let us consider Warren Kinsella’s use of language in his article.

The vaccine hold-outs are white, Christian, conservatives. How neatly this plays into CAP theory. Since the advent of Justin Trudeau, we have been going off on the marginalization of our Anglophone communities. We have pointed out how Trudeau and NDP leader Jagmeet Singh have railroaded this segment of society into a nemesis community. Racist, bigoted, homophobic we are.

Obviously, the combined government and media vilification process does not stop there. Add to this the “Anti-Vaxxer” community– mainly comprised of Old Stock citizens of Canada.

Nowhere in media has it been suggested that based upon the Charter of Rights and Freedoms, Canadians have the right to control what we put into our bodies. Meanwhile, the “women have a right to control their bodies” ethos has been in place for the past 50 years regarding abortion policy.

Ignoring this, media continue to push, cajole,and humiliate the unvaccinated. At which point CAP put forth a compelling question:

“Conspiracy theories — as dark and despicable and dishonest as they are — have had an enormous impact on the attitudes of the unvaccinated. They’re everywhere, oozing up through dark corners on the Internet, persuading millions to take the risk of getting sick — or worse.”

According to uber-Liberal Warren Kinsella, there is no such thing as a theory that deviates from government/media dogma which is not “despicable and dishonest.”

Canadians are therefore to walk in line to the nearest vaccine depot like automatons, thoughtlessly roll up their sleeves, and get shot up with a potion of which the contents are entirely unknown.

Of course, if one adhere’s to Mr. Kinsella’s way of perceiving the world, then one is unlikely to recognize the role the pandemic is playing in the “big picture.”

Ours is a nation in which individual rights and freedoms are being directed down the drain. The irony is so vast it should make a citizen’s head spin. If not for media obfuscation, it surely would.

Canada is– or was– a nation in which individual rights formed the very cornerstone of society. It is this dynamic which lies at the heart of Pierre Trudeau’s Charter of Rights and Freedoms. The entire “multicultural revolution” is based upon this principle. Citizen rights for “minorities.” Community rights for gays and transexuals.

All rooted in civil rights for the individual citizen. Do tell–how is it that communities which comprise between 1-2 percent of our population come to dominate social issues from coast to coast?

Because of the rights of the individual as established by the Liberal Party of Canada. And yet, when it comes to Covid vaccinations, all this is thrown out the window, and all orders must be obeyed.

Ever read what is herein expressed within mainstream Canadian media? Hands up those who believe not a single journalist, lawyer or academic “expert” has the cognitive ability to draw these conclusions.

Shunned, scorned, marginalized, humiliated — welcome to the condition of the “Anti-Vaxxer” community–most of whom are “Old Stock” Canadians.

5 thoughts on “Canada Creates A Demonized Community Of Anti-Vaxxers”