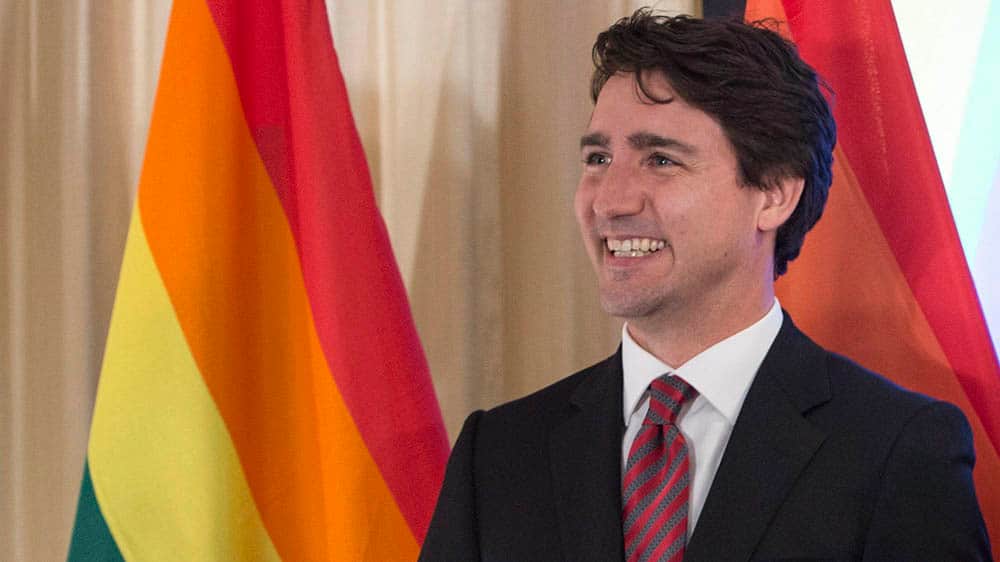 Amy Eileen Hamm, a nurse and writer in Canada, is currently under investigation by the British Columbia College of Nurses regarding “off-duty conduct.”

According to Post Millennial News, Ms. Hamm says that her troubles began when the BCCNM informed her that two members of the public complained that she is transphobic. The issue triggered an investigation and potential loss of employment related to the funding of a billboard in Vancouver which states: “I [love] JK Rowling.”

“Nearly six months after the original BCCNM message to me— indicating concern that I share the same transphobic views as J.K. Rowling— I was sent 300-plus pages of investigation materials, comprised of my published articles and social-media posts, along with a set of questions I was directed to answer,” Hamm wrote.

Cultural Action Party state it for the record. We admire J.K Rowling for taking a stand against hyper-vigilant excesses perpetrated by her detractors. Both Ms. Rowling and Ms. Hamm maintain an opinion on a controversial social issue. What they espouse is neither illegitimate, nor illegal.

Unfortunately, neither amount to a hill-of-beans within contemporary Canada. It is reasonable to state that under the Liberal government, our nation has transitioned to the most “transgender-friendly” nation on earth. Which results in an equal and opposite reaction: those who dare question the trans-movement are recipients of the most unfriendly, bitter diatribes known in the western world.

On this basis, the movement must now be blowing their collective lids. Ignored by our government is the fact that politicians in the United States are beginning to counter the trans-movement.

“The Alabama House of Representatives voted 66-28 for legislation to make it a felony, punishable by up to 10 years in prison, for a doctor to prescribe puberty blockers or hormones or perform surgery to aid in the gender transition of people under 19.

In Canada, we have nothing. Despite multiple studies attesting to sex-surgery health risks, the issue currently stands as a fait de accompli. In terms of government, neither PM Trudeau, nor any Liberal Cabinet member has come out of the closet to question transition for Canadians, regardless of age.

Gender identity can be traced back to a specific legal source: American lawyer Ruth Bader Ginsburg.

“Ginsburg was victorious in Reed v. Reed (1971), and the Court ruled that administrators for an estate cannot be named so that it discriminates against the sexes, paving the way to expand the Equal Protection Clause to include the LGBTQ community.”

From gender to transgender. Fast-forward a half-century, and we find the sex-change movement in political high-gear. Astute observers may note a paradoxical fact: while transgenderism affect less than 1 percent of citizens, the issue is one step from ubiquitous within society.

Why? The answer is–because it fits “the model.” What social condition in present-day society is more prominent than rights of the persecuted? For decades, this applied to “minority” ethnic communities. Now, its application is inclusive of sexual orientation. As such, the vitality of the rights of the oppressed has expanded to a whole other category.

We note the movement’s major protagonists. At the top of the heap stands the World Economic Forum:

“The Partnership for Global LGBTI Equality is a coalition of organizations committed to leveraging their individual and collective advocacy to accelerate LGBTI equality and inclusion in the workplace and in the broader communities in which they operate.”

Here we discover the key to Canada’s adoption of pro-trans ideology. Justin Trudeau is an evangelist of the WEF position on the topic. The trickle-down effect permeates our nation’s leading institutions. Media, academia, healthcare and legal industries. Despite health warnings,  not a peep of procrastination exists.

“Unless the ideological climate changes, I may have to find a new career,” says nurse Amy Eileen Hamm.

“The BCCNM reportedly tried to prevent Hamm from speaking about the investigation, saying she had a legal duty of confidentiality, though Hamm’s lawyer says the cited legal provisions do not apply.” Say goodbye to freedom of speech for Nurse Hamm.

“I hate the oversimplified notion that history has a ‘right side.’ But it’s clear that mainstream tolerance for the demands of radical trans activists has become much thinner recently, and that common sense is eventually going to win out,” said Hamm.

Not without down-and-dirty, bitterly antagonistic push-back from the “inclusive ones” it won’t.