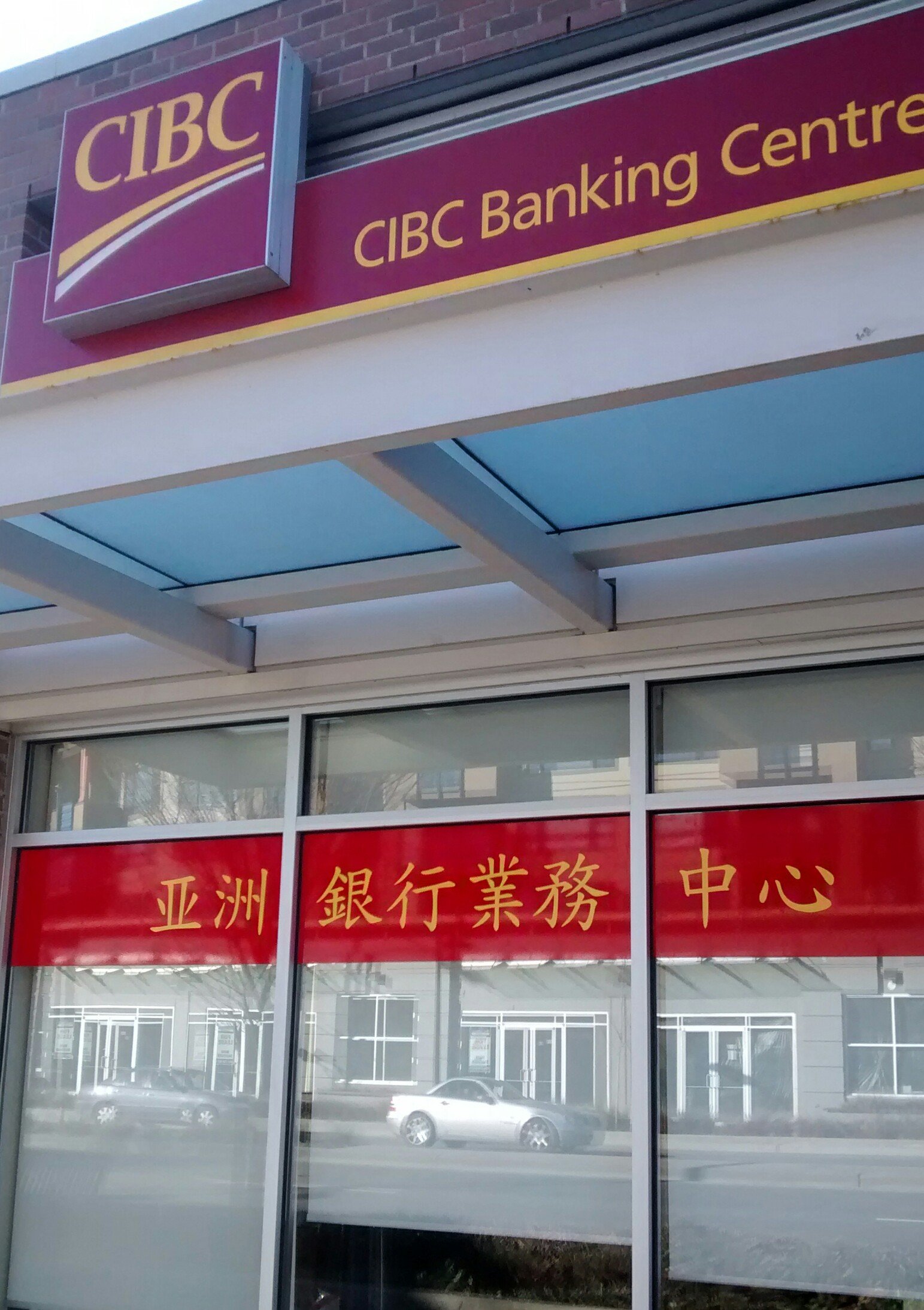 Some Canadian banks allow wealthy Asian investors to skirt Chinese law by helping them bring in large amounts of money that is often used to buy real estate in Vancouver, The Globe and Mail has learned.

Financial institutions in the area have flagged more than 8,200 suspicious transactions since January, 2012, the year China began cracking down on citizens they suspect of corruption.

Ninety-six per cent of those transactions were also facilitated by the banks, however, even though the vast majority of that business involved suspected money laundering, according to FinTRAC, the federal agency responsible for tracking money laundering.

These findings, obtained by The Globe and Mail through an Access To Information Request, come as a debate rages over the source of foreign investment and Vancouver’s soaring luxury housing markets. A recent study by Macdonald Realty said 70 per cent of clients who paid more than $3-million for Vancouver houses last year were from China.