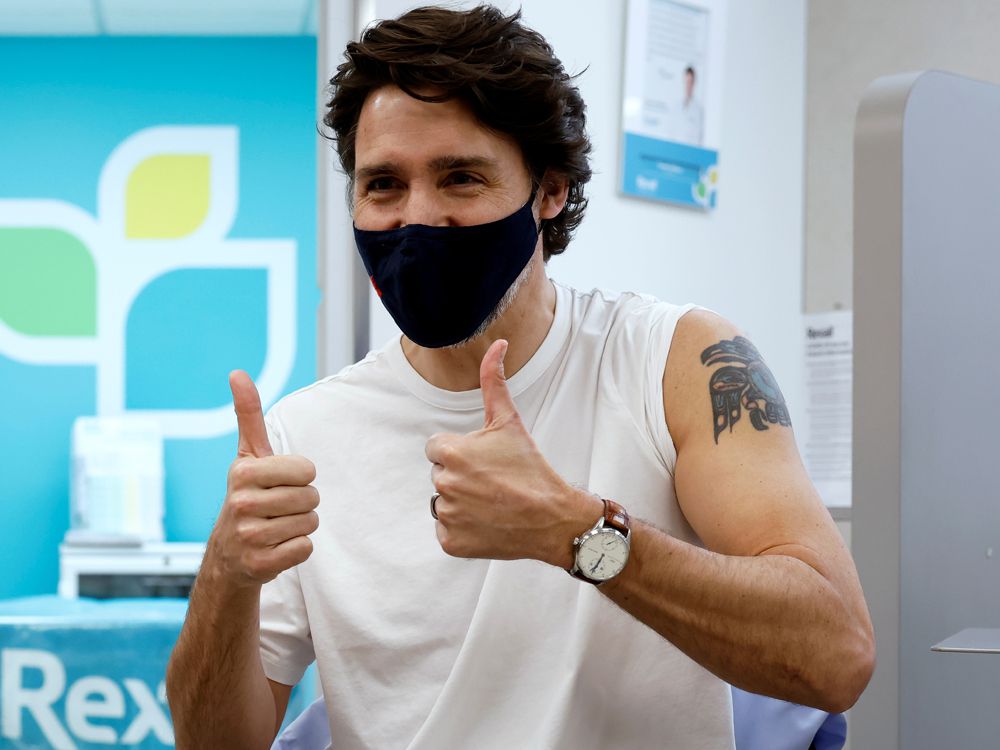 Writing for the Financial Post, former Cabinet Minister Joe Oliver recently informed readers that “Canada is now a humiliating and dangerous 80th place in the world for full vaccinations per capita, largely because the government pursued a doomed development deal with China’s CanSino Biologics.”

This comment offers much food-for-thought. Anyone else notice the extent to which Canadian media refrain from exposing comparative Covid data?

For example, did you know that Ireland— a nation of 4.9 million souls–  recently surpassed China for the number of pandemic related deaths?

Ironic it is that the source nation of the pandemic continues to defy the odds. Next-door neighbour India currently has the highest rates of Covid contagion on planet earth. Fascinating it is that mainstream media in Canada do not point out this giant discrepancy.

Neither do they properly emphasize lockdown location news. In the U.K., Prime Minister Boris Johnson has said the government remains on course to lift all legal limits on social contact on June 21st, 2021.

In the USA, cases of Covid are decreasing in 33 states. Some of them have recently lifted lockdowns, and more are announced to follow. California is set to reopen on June 15th. Illinois on June 11th.

What a shock it is that the general “vibe” of the matter is not being properly articulated by way of CBC and Canadian corporate media.

After all, if Canadians understood the global situation in proper context, Prime Minister Justin Trudeau would look bad. Very bad, in fact. This could result in a drop in the polls–something media will not facilitate.

And yet, a deeper motivation lingers in the the mind of Cultural Action Party–a thought far more insidious. What if the intention is not for the pandemic to be rectified at full speed? What if a more Machiavellian purpose exists regarding the pandemic plague?

As CAP has pointed out, it can be argued that the Covid craze functions as an effective weapon on behalf of the Great Reset agenda.

For example, let’s say you wanted to transition a country away from a democratic foundation into a form of pseudo-dictatorship. To attempt this “at the drop of a hat” would be pure folly–the general public would catch on, and begin to push-back.

Wouldn’t it be far more effective to “massage” the public into accepting a “new Canadian order” on a step-by-step basis? Change a law here, introduce new legislation there. All of it superficially based upon dealing with the pandemic.

Over time, the citizenship becomes accustomed to this new way of living. Through this, a form of pseudo-communism becomes a way of life. How much easier it is to accomplish the social and political transformation on this basis.

Based upon this hypothesis, isn’t it better to be in 80th place then 8th place on the international race to recovery? Damn right it is– the time frame for recovery being extended that much farther into the future.

After all, the morphing of a western democracy into a social dictatorship takes time. A lack of success in national pandemic recovery could well deliver the time period necessary to accomplish the goal.

Now, CAP has no evidence that this is the case– the theory is a  hypothetical.  While it may have validity, there is nothing to guarantee it is factual.

What does appear factual, however, is that if government required media to obfuscate the true purpose of the pandemic, they couldn’t ask for a more effective team than mainstream Canadian media.

Food for thought this is. Only time can tell if there is any truth in the ideas herein expressed. Oh, and by the way, the person responsible for 80th place– PM Justin Trudeau— is currently leading in the polls.