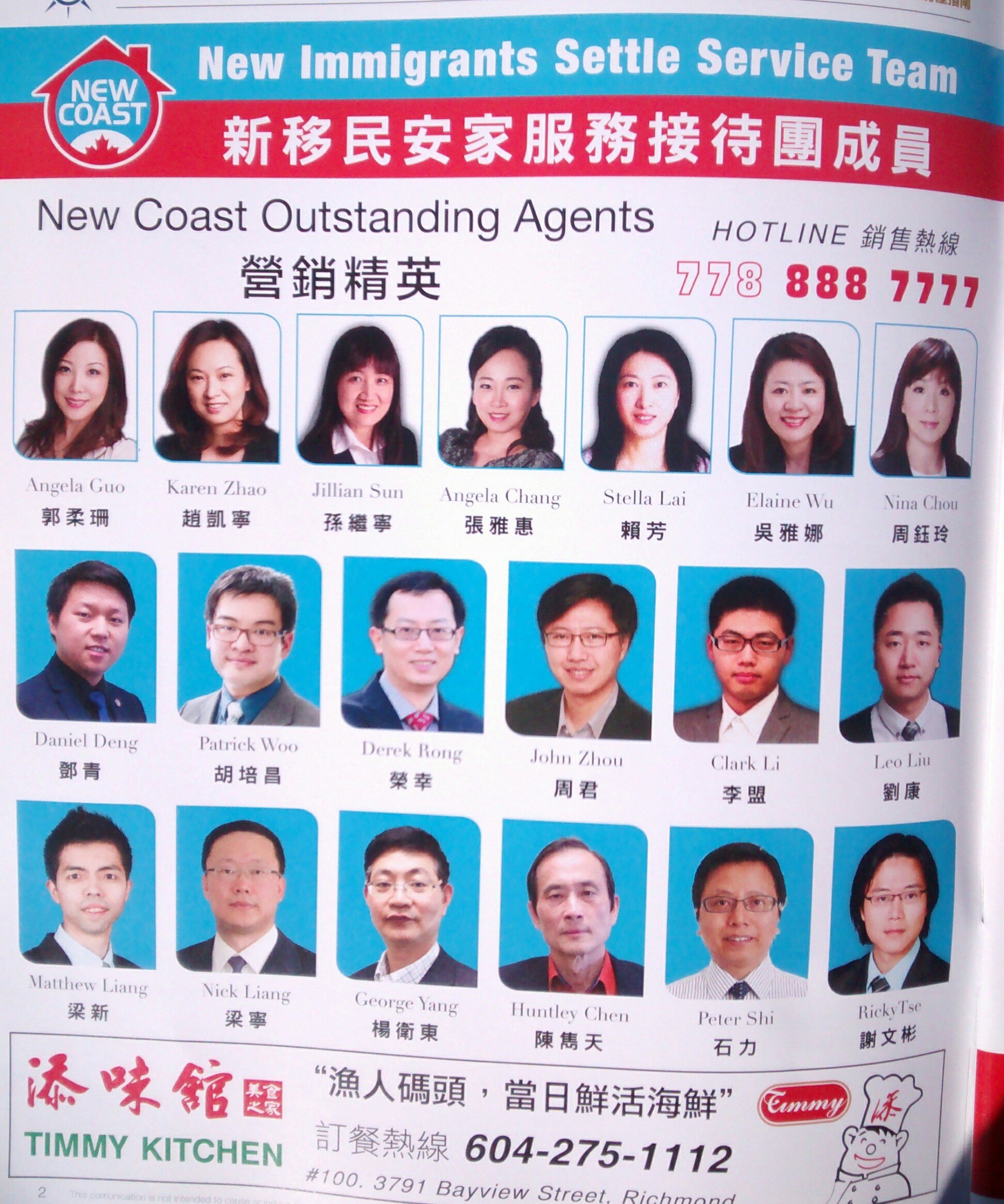 OTTAWA — Canada is doing a lousy job of cracking down on corrupt foreigners laundering their vast ill-gotten wealth by buying high-end assets such as luxury goods, diamonds, and mansions, according to a report released Thursday.

While Transparency International doesn’t single out any Canadian cities, the Berlin-based corruption watchdog makes clear that lax standards in Canada and other countries — China and the U.S. also rank in the basement with Canada in TI’s assesment — open the door to billions in “hot” money pouring into major cities like Vancouver, according to TI’s Canadian spokesman.
Link To Article