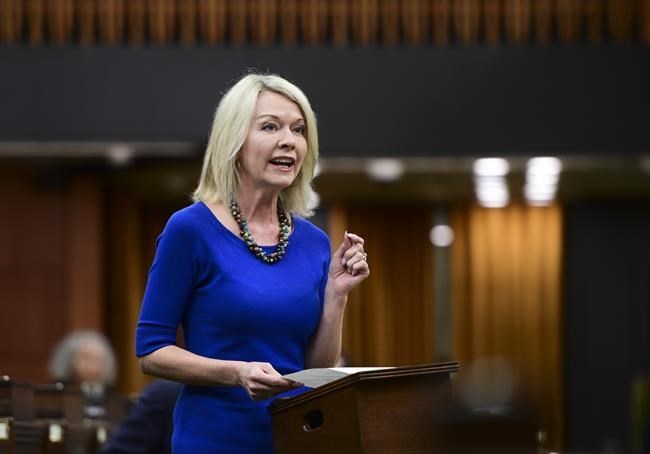 Those who follow the political messaging of Cultural Action Party know that our output is not filled with optimism. The reason for this is simple: in terms of our political landscape, there hasn’t been evidence to base a positive attitude upon in years.

Locked in a prison of woke political correctness, it’s difficult to locate a ray of light in the darkness. This said, two recent events have to some extent broken the ties that bind.

The first is the truckers convoy to Ottawa. Let us pose a question: from what other source could push-back against the globalist status quo come from?  Woke culture in Canada is systemic. Government does it. As do media and academia. Corporate business and healthcare as well. In fact, there is no such thing as a social institution in Canada that does not tow the woke liberal line.

This leaves only the public– what may be called “grass roots” Canada. Still, one must understand how these citizens fit into contemporary society. Simply put– they are hated. The branding of working class Canadians by government and media tells the story: these people are virulent racists and bigots.

The extent of systemic vitriol is so extreme it feels like a war waged upon the public. At the heart of the attack we find Canadian media. Conversely, take a gander at Fox News in the United States, and witness the antithesis of our media narrative.

“You’re[Justin Trudeau] a disgrace in terms of being a leader. It’s the complete embodiment of failed far-left rule, never-ending pandemic power grabs.”

Another vital piece of news comes in the form of the Conservative Party’s recent selection of Candice Bergen as party leader. While it stands as a fresh start, it won’t be long before media begin to tear away at the fabric of her public image.

For establishment media, there is no such thing as a good Conservative. In terms of party leaders, CBC, Toronto Star and the rest can barely come up with one who is not a racist.

The truckers are racist. The Conservatives are racist. Those who refuse to accept Justin Trudeau’s ideological affinities are hate-filled bigots. The man himself says so, and so does “mini-me” NDP leader Jagmeet Singh. A reflection of reality, is it? Not quite. It is, in fact, a ridiculous fabrication.

How any Canadian still standing can buy this drivel is beyond comprehension. Yet, the program is successful. It worked against Stephen Harper and Andrew Scheer. It worked regarding “right-wing” rebel Derek Sloan. Over and over, the race-card has been played, and those accused fall like dominoes on a dinner table.

Will the same occur for Candice Bergen? Or are we looking at a case of the media “cry racist wolf” one too many times? Or will voters again fall for Liberal lies and media propaganda.

It remains to be seen. Whatever the outcome, let us draw one conclusion: Canada is not what it was. Our country circa 1867-2015— the moment Justin Trudeau became prime minister– is over.

What remains is a nation controlled by government and their media propaganda division. These people are paid to deliver a message. There is only one-way: the Liberal-Trudeau-Woke-Globalist way.

All the rest is racism.