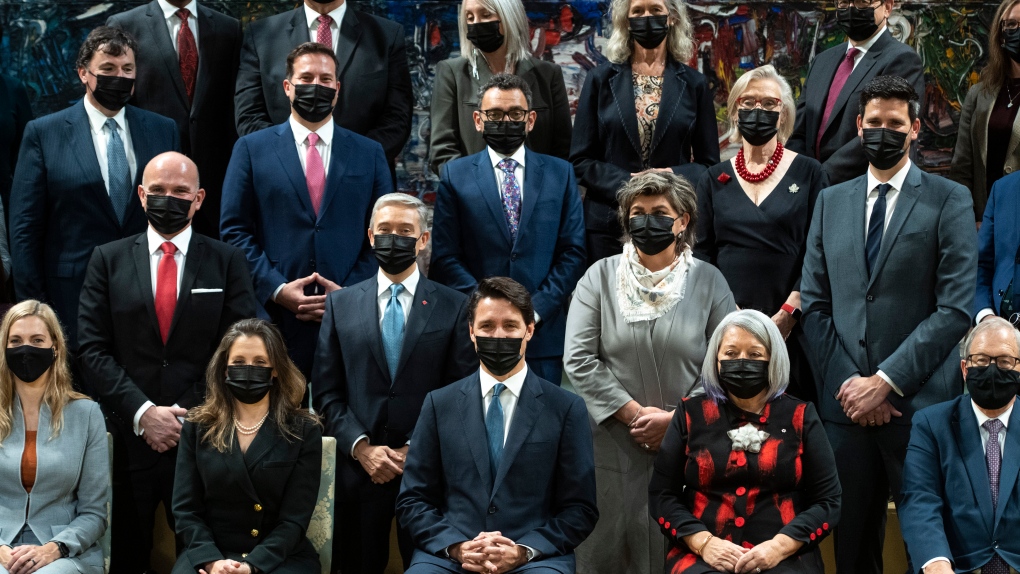 Media refer to them under their official nomenclature– The Liberal Party of Canada. Being on the receiving end of billions of dollars from government, the press must tow the Liberal line. What they do not intimate is that PM Justin Trudeau’s Liberals are unlike any ruling government in Canadian history.

A near seven-year period of intense observation from Cultural Action Party leads us to our conclusion. Based on Canada’s political inversion– concern for what is non-Canadian above domestic priorities– we brand our ruling government as the following:

It’s a new breed of Liberalism; one wearing a mask of deception. Trudeau’s backroom schemers present the illusion that our nation is a functioning democracy. It isn’t– not by a long shot.

The name of the game– in more ways than one– is summarized by a single word: transformation. Not only has Team Trudeau transitioned Canada to a neo-communist society. The federal government itself has morphed into an emulation of a socialist dictatorship.

The Liberal Cabinet come across like a collection of World Economic Forum globalist practitioners. A look at the WEF mandate tells us why that is. Turns out that PM Trudeau advances every piece of ideology adhered to by Klaus Schwab and his woke ideology warriors.

Trudeau’s chosen have a decidedly “foreign” feel. It occurs when Cabinet consists of a crew of marginally Canadian MP’s. Two of them take the form of Omar Alghabra(half-Syrian) and Ahmed Hussen(half-Somali).

Did you know? Only 23% of Trudeau’s Cabinet qualify as Anglophone, while our general population is 58% Anglo-Canadian.

Witness the irony. How many times have practitioners of Diversity  whined about “proportional representation?” Their way of thinking says that employment quotas must be commensurate with ethnic population percentages. If a Canadian riding is 50% racialized, then 50% of elected politicians should be racialized.

One community for which under-representation cannot be applied relates to the quantity of French-Canadians in Cabinet. Justin Trudeau is Quebecois. Therefore, his Cabinet reflects his personal bias:

All from Quebec— all tow the Liberal-Globalist line. Minister of Heritage Pablo Rodriguez may as well be Quebecois. Rodriguez was elected as a Liberal for the Quebec riding of Honoré-Mercier in 2004, 2006 and 2008. For his first stint in Parliament, he was the only Liberal representing a riding in eastern Montreal, a longstanding stronghold for the Bloc Québecois.

Rodriguez, immigrant from Argentina, is one of Justin Trudeau’s most dedicated neo-communists. Currently, he is Minister of Cultural Heritage. In “no core identity” Canada, astute citizens know what this means. His job is to tear down Canadian heritage, and replace it with Liberal communism.

Mr. Rodriguez is assigned by PM Trudeau to entrench government’s greatest venture into neo-communism: censorship of the internet. By the time the Feds are through with destroying freedom of speech, the Canadian internet will transition to a replica of China’s Great Internet Firewall.

We turn to a salient question: who exists within Cabinet to represent any aspect of English Canada or its peoples? No one– that’s who. Even if Jonathan Wilkinson, Sean Fraser and a smattering of Anglophone cabinet members wanted to, they are restricted from cultivation of pride among Anglo-Europeans.

Indeed, the thought is an absurdity. Without being written into law, Justin Trudeau has transitioned Anglo-European Canada to a social doghouse. Every bit of it being self-serving. It’s the only way our PM knows how to operate.

Thus, Canada finds itself with a de facto federal government dedicated to woke globalist ideology. The Liberals function in manner not unlike a fundamentalist religion. There is nothing that exists but their way, and Lord help a citizen if they kick against the neo-commie pricks.

Media say nothing. Purchased by the Trudeau government shortly after victory in 2015, legacy media have progressed into a propaganda arm of government.

We arrive at what should be standard knowledge in society. The government of Justin Trudeau is a political aberration. In order to remove the problem from the body politic, the Conservative Party must defeat the Liberals in a future election.

Can they do so? Let us elaborate on why it’s so darn difficult to remove the Liberal communists from power. It is, in fact, a “David and Goliath” situation.

Any future election will take on the following format:

The Conservative Party of Canada versus:

A colossal battle it is. Canadian interests versus the Communist Global Machine. Can it be that media are now simply going through the motions? After all, if CBC and the rest positioned our country as a one-party state, who would click on political news on a daily basis?

Likely no one. Hence, the illusion of an authentic democracy. Likely, the Liberals will beat the CPC, Poilievre or no Poilievre.

Justin Trudeau has put together a crack team of 3rd World half-citizens, Argentinian immigrants and Quebec-centric French Canadians. Ours is a United Nations of federal Cabinets.

The goal is government for life– as it exists in the communist nations Justin Trudeau most admires.

10 thoughts on “Can Canada Rid Itself Of Our Liberal-Communist Occupational Government?”