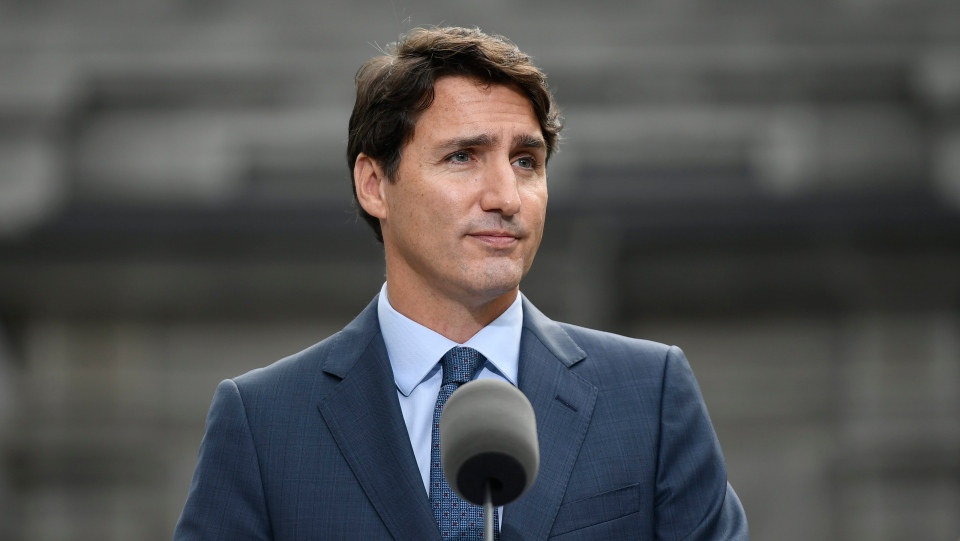 In 2021, the Socialist Equality Party of Canada urged RCMP and Canadian Armed Forces to order government to disclose investigations into an attempted assassination of Prime Minister Justin Trudeau.

“On July 2, 2020, CAF reservist Corey Hurren crashed his truck, laden with high-powered firearms, through the gates of Rideau Hall, the site of Trudeau’s temporary residence.”

“After Hurren was detained, corporate media and political establishment went to work to downplay and cover up the incident.”

Thus far in Canadian history, no prime minister has ever been assassinated. In 1995, a failed attempt on the life of PM Jean Chretien occurred. In October, 2014, prime minister Stephen Harper was threatened with assassination.

A plot to kill Pierre Trudeau was once reported, but no actual attempt on his life is found on record. According to a January, 2008 article in the Toronto Star, an American mobster was quoted as stating:

“My job was to kill Pierre Trudeau. “I’m glad that I didn’t.”

In July 2020, Canadian Armed Forces reservist Corey Hurren was charged with uttering a threat to cause death or bodily harm to Justin Trudeau.

Subsequent media reports spoke of Mr. Hurren wanting “to arrest Trudeau,” as well as his desire to talk with Trudeau— a backtrack from an “intent to cause death” criminal charge.

“Although the review is now completed, this document is meant to be used for law enforcement purposes only and its findings are therefore not for public consumption.”

Justin Trudeau’s post-modernism means that media now function as a branch of government. The role of mainstream media is one of Liberal Government protectionism. What can fit the fill as precisely as a cover-up of an assassination attempt?

“Selective summaries of the document had been provided to the media by officials. Corey Hurren alleged that Trudeau was overseeing the creation of a “communist dictatorship” in Canada.

Cultural Action Party do not promote or condone violence. We will, however, point to the fact that Justin Trudeau’s “management style” is capable of driving common sense Canadians to the brink.

Outside of political labels, both right and left-leaning citizens would be hard-pressed to deny the following:

PM Trudeau is in the process of overseeing some form of unprecedented “woke revolution” in Canada. While indications had been present since day one in office, the Covid pandemic has driven the phenomenon into the stratosphere.

Can it be that Justin Trudeau has overstayed his welcome as prime minister? Big bucks flow from government to media to play pretend regarding his popularity.

All indications inform us that Mr. Trudeau should “get out while the getting’s good.”