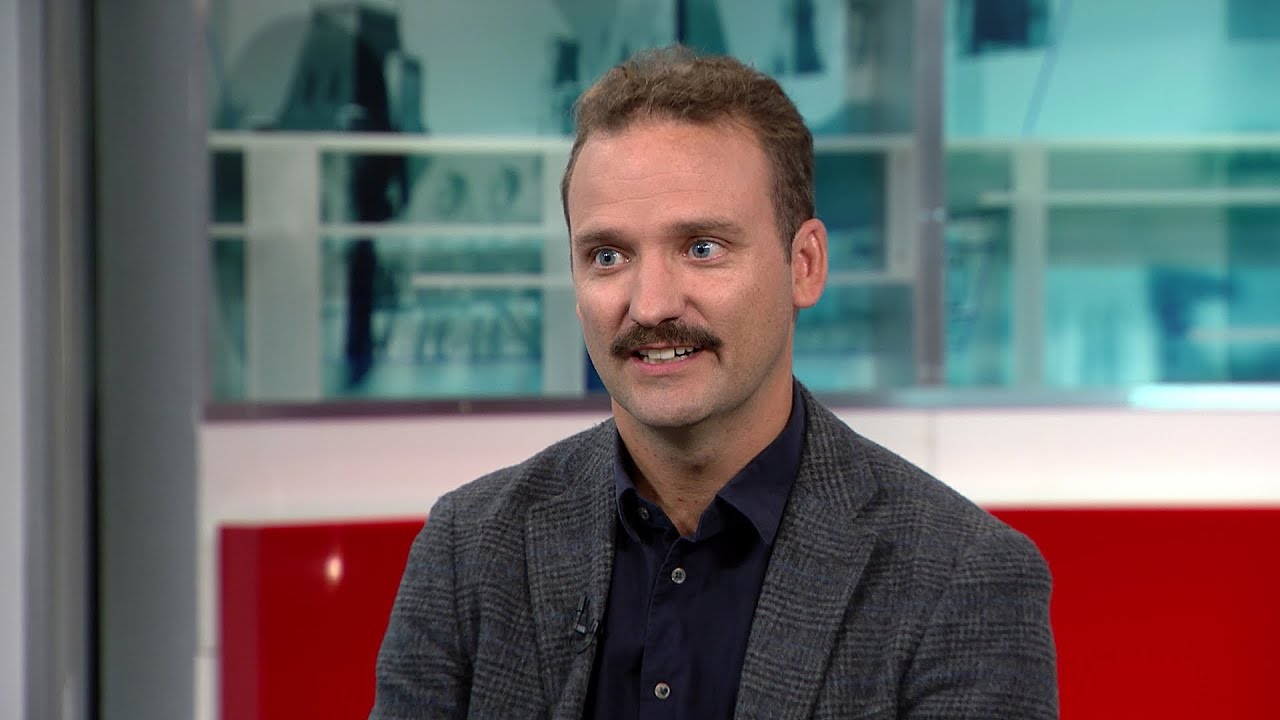 Welcome to the hidden world of Prime Minister Justin Trudeau’s brother, Alexandre “Sascha” Trudeau. Why hidden? Because if the general Canadian population understood  brother “Sascha” political leanings, it would damage Justin’s reputation beyond what it is today.

When making a film financed by the Iranian government, to what extent is one permitted to criticize or condemn government policy?

Answer: No extent at all. Bingo– Brother Alex is a card-carrying supporter of fundamentalist Islamic regimes. CBC, Globe & Mail and the rest of our Liberal government-controlled media have with intention buried the entire affair.

“In the face of international condemnation of Iran’s destructive pursuit of nuclear weapons, filmmaker Alexandre Trudeau and senior advisor to brother Justin’s campaign for leadership of the Liberal party, reports that Iran’s atomic ambitions are for defensive purposes only.”

Right, Mr. Sascha–and so was 9/11. Osama bin Laden was just a school-boy who went sideways, right Mr. Alex? How pathetic this is. In fact, it is a triple-play of pathos.

Buried By Media: All three of the Trudeau “boys”– Justin, brother Alexandre, and father Pierre before them– are pro-socialist, anti-democratic Canadians. And what of Alex Trudeau’s take on the communist nation of China? Here is a statement from the man himself:

He called Canada a “confused follower nation,” and said his brother could potentially fix that by building a unique relationship with China.

China as a panacea for all of Canada’s “problems.” Quite Right. So Mr. “Sascha” loves China. But perhaps not as much as the Soviet Union. Papa Pierre chose the nickname Sascha. It is a reference to a high ranking official in the former communist government of the U.S.S.R.

Additionally, we have Alexandre’s commentary on Cuban dictator, Fidel Castro:

Back in the summer of 2006, Pierre Trudeau’s youngest son, Alexandre (Sacha) Trudeau wrote a fawning  happy 80thbirthday column in the Toronto Star in praise of  Fidel Castro.

His words describe how the revolutionary leader was a “great adventurer…a great scientific mind,” someone whose “intellect is one of the most broad and complete that can be found.”

Wanna know what CAP call  this malarky? Proof positive that the brother of Canadian Prime Minister is a card-carrying communist and supporter of fundamentalist Islam. Degree to which media have exposed this unpleasant reality: zero percent.

Whose “side” are Canadian media on– that of freedom and democracy, or that a family who admire dictators and political despots? Pretty strange stuff all around. CBC eschew the entire situation. CTV back the Trudeau Dynasty in all its socialist glory.

Conclusion: Media function as a protection agenda for the family Trudeau. China, Cuba, Pakistan, Iran, Somalia, Iraq— all priority nations” of the Trudeau clan. All politically antithetical to democracy, freedom of speech, and freedom of religion.

The Trudeau family do not deserve accolades, statues, awards or airports constructed in their name.Rather, they deserve to be called out within Canadian society for what they are– betrayers of our democratic way of life.