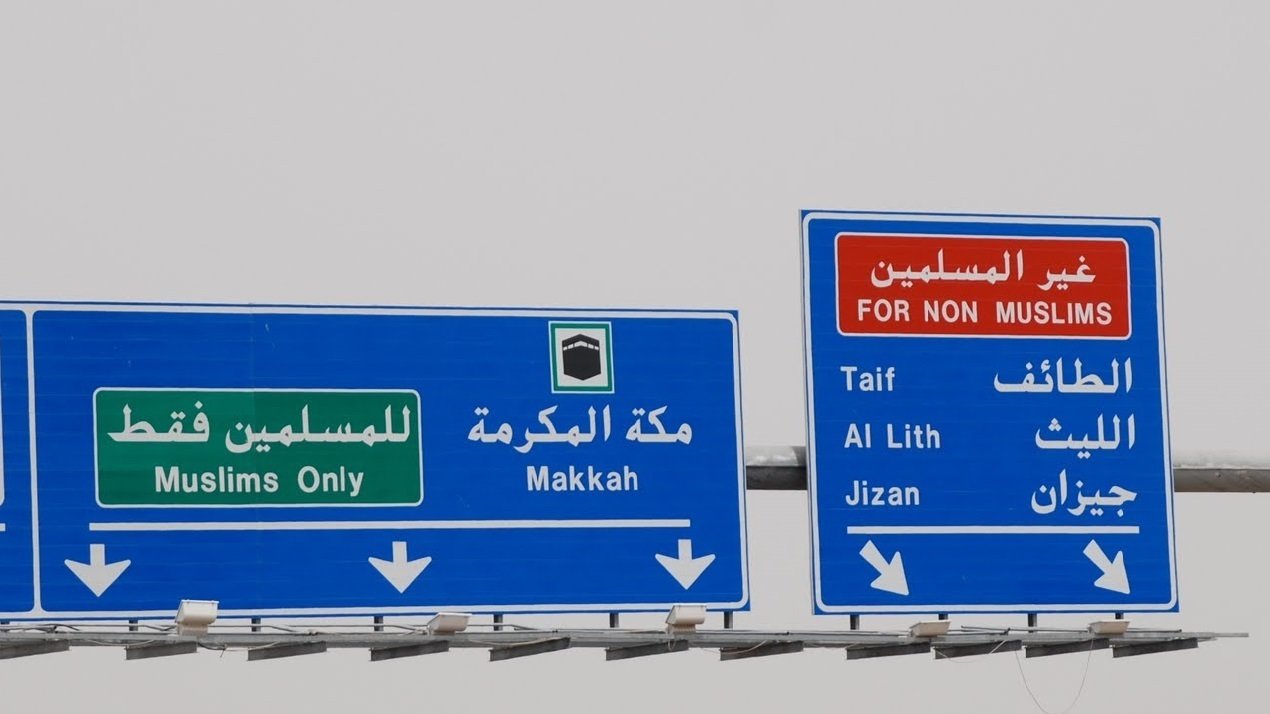 A major media publication in the United States reported this week on a most macabre event. On January 20th, 2022, Newsweek magazine revealed the following:

“A court in Pakistan ruled that a woman who allegedly sent caricatures of the Prophet Muhammad through a text message service should be sentenced to death.”

According to Newsweek, the lady “deliberately and intentionally defiled sacred righteous personalities and insulted the religious beliefs of Muslims.”

Permit Cultural Action Party to elaborate on this case. Despite the prominence  of America’s most popular weekly magazine, media in Canada are covering up this story.

Why? If CAP has to guess, we suggest it is because the situation would reflect poorly on the Islamic faith. Beyond this, we would like to understand the following social dynamic:

How is it that Canada is branded a nation permeated with racism, while Pakistan is not? Yes, PM Justin Trudeau is gunning to establish an Internet Firewall to muzzle the “alt-right.” Still, Canada wouldn’t go anywhere near Pakistan’s response to insulting the Islamic religion. At least until Mr. Trudeau wins an unprecedented fourth term in office.

Speaking of Pakistan, we note a piece of irony. The founder of Canada’s “anti-Islamophobia” M103 motion is Iqra Khalid, Liberal MP for Mississauga. Ms. Khalid is a half-Pakistani citizen. The MP is obviously a believer in human rights for the oppressed. She has been one of the most outspoken advocates for Muslim rights in Canada– particularly for women.

Yet, when a  Pakistani lady named Aneeqa Atteeq is sentenced to death for statements published on the internet, Khalid is silent as a lamb.

Why? Where, pray-tell are voices of protest from additional members of the Trudeau government’s Muslim Liberal caucus? Cabinet members Omar Alghabra and Ahmed Hussen?  Not a peep has sprung forth.

According to The Guardian, Aneeqa Atteeq is accused of her of “sending blasphemous caricatures of holy prophets, making remarks about holy personages on WhatsApp and using her Facebook account to transmit blasphemous material to other accounts.”

An internet search reveals that this case has been picked up by media throughout the world. Dozens of publications in the United States, United Kingdom, Australia and others have written  up the story.

What does this tell us about the state of human rights in our country? Is it just some kind of a show? A pick-and-choose affair skewed toward twisting Canada into a racist society while letting fundamentalist Islamic nations off the hook?

Through this Canadians can come to understand the true nature of our Liberal government. Everything’s a show, led by the greatest political showman in Canadian history– Justin Trudeau.