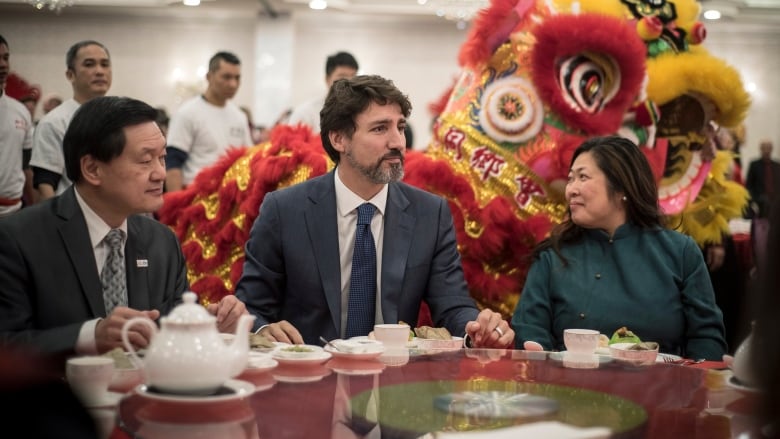 In terms of Canadian media scrutiny as it relates to a decades-long “protectionist” policy toward the Liberal Party of Canada, one phenomenon remains consistent:

If Canadians want to uncover a modicum of truth regarding the Liberal’s international machinations, they must look to non-Canadian media for discovery.

Such as it is regarding a January, 2021 article on Canada’s historical relationship with China. One practical source is media in India, where an article appeared entitled  “In U.S. backyard: How China embedded itself in Canada” appeared earlier this year.

As Cultural Action Party readers may be aware, we began our existence in 2016 as a watch-dog group focusing on Liberal Party of Canada-Communist China relations.

“From the end of the 19th century, Canadian missionaries went to China in relatively large numbers.”

“Just three months after the bank’s opening, we[BMO] undertook our first foreign exchange transaction in support of trade with China in 1818.”

Let us state the following for the record: Canadian media has never– as in not once— exposed any of this to the general population of our country. What’s the big secret, anyway?

From an article published in January, 2021 in the Sunday Guardian:

“By the time he[Pierre Trudeau] was elected Prime Minister, he had already visited China twice. He was there in 1949, the year the Communists took power, and then again on an official visit in 1960, when he was a labour lawyer. On the 1960’s visit, he met with Chairman Mao Tse Tung.”

The Liberal Party-Chinese government political partnership was now in place.  By the mid-1970’s, this was alive and kicking, as the following development continued to solidify the relationship.

Here we see one reason why current Prime Minister Justin Trudeau granted favouritism toward SNC Lavalin and Bombardier during his first term in office. Degree to which mainstream media tied together the loose ends: no degree at all.

READ MORE: Did The Death Of Billionaire Barry Sherman Prevent A Trudeau-Related Scandal?

“Power Corp. not only used the opening to gain business access in China, it helped CITIC learn how to invest outside of China.”

As in investment inside Canada.

“Today, Power Corp. is a multibillion dollar company with deep political linkages—four Canadian Prime Ministers were affiliated in some way with Power Corp either before or after service, including Pierre Trudeau, Brian Mulroney, Jean Chrétien, and Paul Martin.”

Could these poliitical developments be the reason why current PM Justin Trudeau so blatantly favours communist China? The pandering, the protectionism, his refusal to criticize the behemoth nation? As it occurred, one of the first moves Justin Trudeau made as a freshly-minted PM in 2015 was his pursuit of a Canada-China Free Trade Agreement.

He failed. And what if he had succeeded? The details of the proposal were so incredibly biased toward China that one would believe Mr. Trudeau was selling Canada to China lock, stock and barrel.

Then again, when thinking about this more deeply, perhaps this was Justin Trudeau’s intent all along.