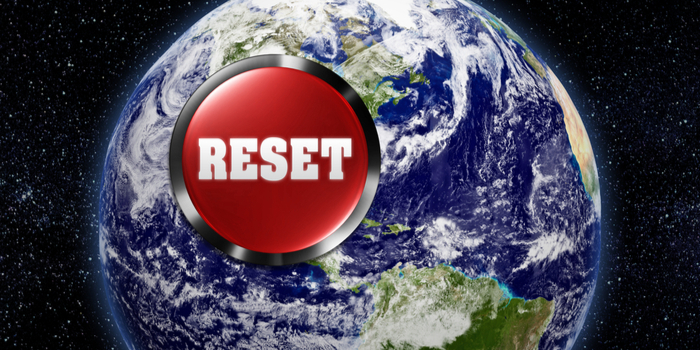 Cultural Action Party of Canada want to figure it out. Millions of common sense Canadians, including Conservatives, Patriots and other concerned parties want to understand.

Why does Prime Minister Justin Trudeau manage–- or mismanage– our country in the manner he chooses? Countless policies implemented by our Liberal government are counter-intuitive to the best interests of Canadians.  On the other hand, these policies uphold a common theme–they remain at the core of the political objectives of the Liberal Party of Canada.

No government directive falls into this condition more than immigration policy. One initiative speaks volumes. Or it would, if Canadian media articulated its contents. They do not–and Cultural Action Party can see why:

Previous to the Covid pandemic, every element within society was geared toward population growth. A 1.2 million intake over three years. Online citizenship approval, the highest refugee quotas in history, a 400% increase in Family Reunification quotas. Now that the pandemic appears to be subsiding, Canadians should prepare themselves for the greatest immigration onslaught in history.

Away from the media spotlight, we discover “The Century Initiative”–

“We advocate for policies to increase Canada’s population to 100 million by 2100.   And we support the long-term thinking and planning required to manage this growth well – ensuring a high quality of life and standard of living for all Canadians.”

“COVID-19 has taught us that our prosperity is fragile. The decisions and actions we take now will determine whether Canada continues to grow and prosper in the decades to come.”

CAP can only speculate on the long term impact–- which we will do post-haste:

Canada can only grow its current 38 Million citizens to 100 million by the year 2100 if said citizens are financed by government.

A purely democratic, capitalist structure cannot do the job. Through this plan of action comes a covert by-product— a morphing of our country into a socialist state. How neatly this fits into the political will of Justin Trudeau— not to mention Pierre Trudeau before him.

The goal is a 100 Million population. The unspoken outcome is a transition from democracy to socialism. Ever wonder why for the past 50 years the Liberal Party has remained a sycophant toward communist China?

Because Canada is earmarked to eventually become a post-modern China. Or more accurately stated, a “progressive” facsimile of the behemoth nation.

Speaking of the covert, another critical element lingers in the shadows. If establishment media do not speak of the 100 million population goal, then they cannot speak of its side-effect: the transition of Old Stock Canadians to a minority community.

Let us ponder on this for a moment. Within Justin Trudeau’s “Woke” society, Anglophone Canadians are being systemically transitioned to a social doghouse. Systemic racism, white supremacy, white privilege-– all roads lead directly to a branding of Old Stock communities as racists, bigots and xenophobes.

“Tear down the power structure of the white majority” is the calling card of Canada’s liberal left. Yet at the same time, not a word is spoken regarding the fact that white Canadians will not be a majority in due time.

If a 100 million-person Canada exists, then so too does a white Canadian minority. Absolute silence. Not a peep from government, media or our academic world has been uttered regarding our communities pending fate. CBC sit in silence. Globe and Mail are mum on the issue.

CAP can understand why. For one thing, the powers that be do not want our communities ruminating over these circumstances.

Imagine if you were a woke Canadian hell-bent on vengeance toward the descendants of the colonials who stole the land from Aboriginal peoples. Would this not be a heaven-on earth scenario?

It surely would. What is most interesting is to consider the type of Canadian who feels this way. In no way is this limited to pink-haired LGBT pushers, or self-loathing academic snowflakes.

This is the belief held by the prime minister of Canada. Add to this his Liberal Cabinet, caucus, as well as a plethora of non-profit immigration organizations, multicultural groups and their Charter-wielding lawyers.

It is, in truth, the great globalist way. These forces want nothing less than to see Anglophones transfered to minority status— while at the same time being prevented from leveraging the minority rights our “racialized” communities have been privy to for decades.

What a trap this. In this dynamic we discover the long-term fate of Canada’s ever-shrinking Anglophone community. Media speak not a word of it as Old Stock citizens are slowly transitioned to “Second Nations” status within the dying Great White North.