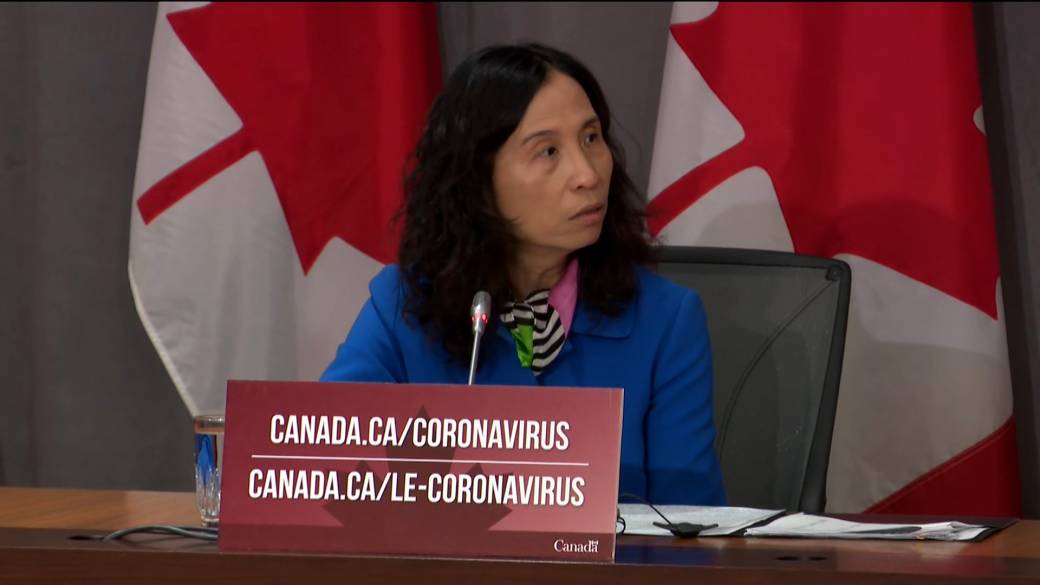 In terms of population, China has 1.3 billion citizens, while Canada boasts a mere 38 Million.  According to a World Life Expectancy report, China is 12th for nations with the most cases of lung disease. Canada does not appear on the chart of the top sixty nations.

In terms of Covid- related infection and mortality rate, an odd paradox exists. Experts inform us that the source of Covid– “ground zero” for the pandemic–is Wuhan, China. And yet, cases of Covid in Canada are dwarfing those found in China.

China produces a whopping 28% of Fossil Fuel emissions worldwide.  According to the National Environmental Analysis released by the Asian Development Bank in January 2013, seven of the ten most air polluted cities in the world were located in China. The behemoth Asian country  is the number one coal-producing nation on earth.

It doesn’t take Dr. Teresa Tam to figure out that something is deeply amiss in this situation. Actually, there are two main oddities.

How can the discrepancy in number of cases and deaths related to the pandemic be so bloody extreme? The quoted statistics tell us China is one hell of a polluted society. From this results a plethora of potential and existing respiratory illnesses such as lung cancer.

China population is 39 times that of Canada. Getting the picture, fellow patriots? How is it that Canadian society is subsumed in “Covid Fever” while China has a paltry 16 cases per day?

A salient question if there ever was one. The only issue is, the question has never been asked by even one establishment media organization in Canada. In other words, once again the CBC and corporate media are  engaging in a policy of obfuscation for the pleasure of the Liberal government of Canada.

Surely this is the double-shot of our era. From CAP’s perspective, media in 2020 are tasked not with reporting objective, unbiased news information. Rather, the presentation is more along the lines of –what a shock– media style in China.

In 2015, mainstream media in Canada underwent a curious transformation. For decades publications such as the Globe & Mail  maintained at least a semblance of concern for honest reporting. In 2015, Justin Trudeau became prime minister of Canada. Since that fateful day, media have morphed into a “supporting act” for the agenda of federal government.

The essence of this lies in what can be considered at present the “Great Reset” agenda of PM Trudeau and his  shadowy international backers. What counts is singular: to transform Canada into a pseudo-dictatorship with “King Justin” as permanent PM.

Turns out media are doing their part to perfection. Sure, they take a few shots at Trudeau just to keep things looking  balanced. Yet, behind the scenes, myriad oddities such as the Canada-China pandemic discrepancy point to a different scenario.

Is it possible that the pandemic qualifies as a form of post-modern warfare? Even without this idea, citizens of Canada are being hoodwinked into accepting a transformation from democracy to dictatorship. The role Covid plays may one day be revealed–far after anything can be done to reverse the situation.