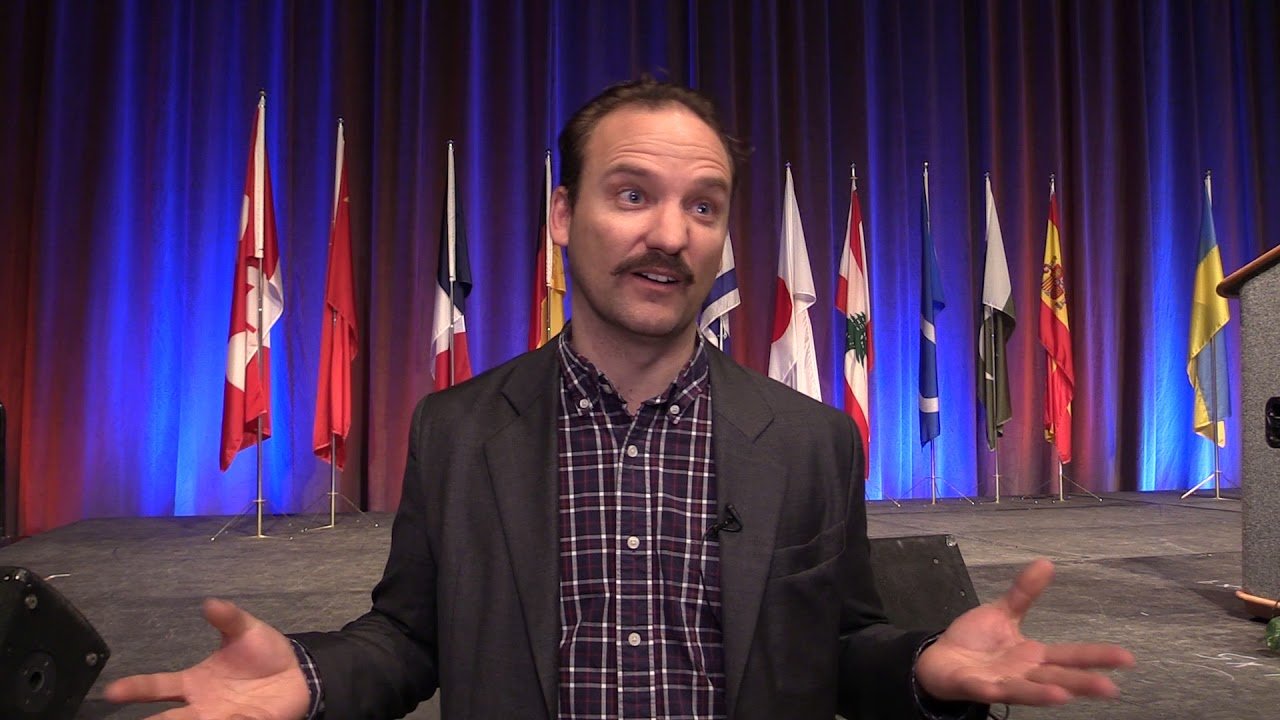 Welcome to the hidden world of PM Justin Trudeau’s brother, Alexandre Trudeau. Why hidden? Because if the general Canadian population understood brother’s political orientation, it would damage Justin’s illicit reputation as woke saviour of the world.

Despite the brother of our prime minister’s proclamations, it’s been reported that the UN Atomic Agency received significant intelligence that Iran had moved further toward the ability to build a nuclear weapon.

Upon which CAP pose a serious question: when making a film financed by the  government of Iran, to what extent is one permitted to criticize government policy?

How about no extent at all? Thus it is that CAP draw an ominous conclusion: brother Alexandre Trudeau is a dedicated supporter of fundamentalist Islamic regimes.

“In the face of international condemnation of Iran’s destructive pursuit of nuclear weapons, filmmaker Alexandre Trudeau and senior advisor to brother Justin’s campaign for leadership of the Liberal party, reports that Iran’s atomic ambitions are for defensive purposes only.”

Right, Mr. Sascha–and so was 9/11. What’s next– Osama bin Laden was just a misguided school-boy? How pathetic it is. In truth, it is a triple-play of pathos.

Buried By Media: All three of the Trudeau boys– Justin, brother Alexandre, and father Pierre before them– are pro-China communist enthusiasts.

Did you know? Alexandre Trudeau has referred to Canada as a “confused follower nation,” and said his brother could potentially fix that by building a unique relationship with China.

China as a panacea for all of Canada’s problems? Quite Right. So Mr. “Sascha” loves China. But perhaps not as much as Pierre Trudeau loved the Soviet Union. Papa Pierre chose the nickname “Sascha”- a reference to a high ranking communist official in the former USSR.

Then we have Alexandre’s commentary on Cuban dictator, Fidel Castro:

Back in the summer of 2006, Pierre Trudeau’s youngest son, Alexandre (Sacha) Trudeau wrote a fawning  happy 80thbirthday column in the Toronto Star in praise of the Cuban dictator. Middle brother’s words describe Castro as a “great adventurer, a great scientific mind, whose intellect is one of the most broad and complete that can be found.”

One has to wonder which side Canadian media are on– freedom and democracy, or a family who admire dictators and authoritarian societies.

Back in 2018, Macleans magazine had the temerity to indulge in exposure of the truth regarding the Trudeau family It would never happen today:

‘The Trudeau Family’s Love Of Tyrants’

“Alexandre Trudeau fondly recalled his late brother, Michel, who “when they were young kids complained to their mother that he had fewer friends than his brothers.  Margaret Trudeau replied that unlike his brothers, Michel[Trudeau, deceased] had the greatest friend of all: he had Fidel.”

The Trudeau family’s ongoing infatuation with political desports and communist societies  should have been understood by Canadians decades ago. Due to organized media obfuscation, it has never happened.

The Trudeau family do not deserve accolades, statues, awards or airports constructed in their name. Rather, they deserve to be called out within Canadian society for what they are: advocates of communism who consistently run down Canadian society, like this:

— Alexandre Trudeau
Upon which CAP shake our head and wonder. How is it that a pro-communist, anti- Anglophone family came to control the destiny of a dying democracy called Canada?