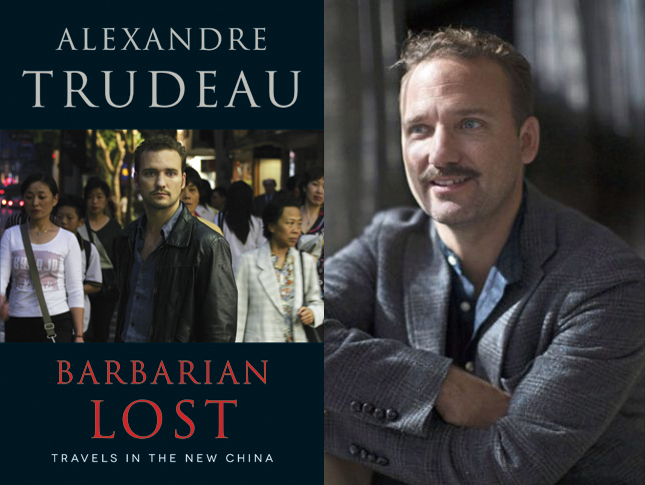 Cultural Action Party has written about the curious political belief system of Alexandre Trudeau on previous occasions. One reason we have done so is simple: no media organization ever speaks negatively about this individual.

In September, 2016, leading news magazine Maclean’s published a piece on Alexandre “Sascha” Trudeau. Within the article, Alex displayed his admiration for communist nations and their despotic rulers with open abandon. Not limited to China, younger brother offered a rousing tribute to Cuban dictator Fidel Castro subsequent to his death in 2016:

The PM’s brother Alexandre Trudeau wrote in the Toronto Star  that Castro was “something of a superman whose intellect is one of the most broad and complete that can be found.”

Fidel Castro was a “remarkable leader who made significant improvements to the education and health care of his island nation” and was rewarded with the deep and lasting affection” of Cubans.”

“The Cultural Revolution damaged China’s economy and traditional culture, with an estimated death toll ranging from hundreds of thousands to 20 million.

And yet the middle Trudeau brother  is “harsher on Canada than China.”  To call this  unrecognized by Canadian media is akin to branding our current PM a “leading Canadian nationalist.” Alex Trudeau is, after all, the brother of a two-term prime minister, as well as a son of a three-term PM– so they say.

No surprise, in terms of political commentary, Mr. Alexandre has of late been quiet as a church mouse. One may surmise this fact is influenced by his efforts to prevent the deportation of terror suspect Mohamed Harket in 2016.

In addition to a plethora of support for communist and theocratic governments. In 2012, middle son Alexandre directed a film financed in part by the government of Iran. Entitled “The Great New Game,” the documentary rationalizes Iran’s build-up of nuclear arms:

“With fresh-from-the-ground footage and testimony from experts and actors in the region, the film zeroes in on how disparate events occurring on land in such places as Iran, Libya, Saudi Arabia, Egypt, Yemen, and at sea in the Gulf of Aden, the Persian Gulf, and the Red Sea, are all part of the same story — a story about conflict, change, and competing global interests.”

Throughout brother’s three-decade career, establishment media have offered not an iota of criticism toward Alexandre “Sascha” Trudeau.